From the newsletter: As international travel returns, Australia and New Zealand remain outliers. 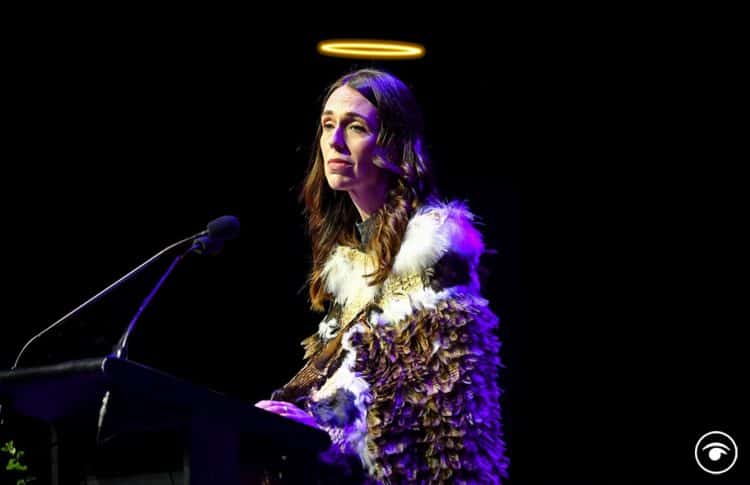 Good morning. Slowly, surely, international travel is creeping back towards normality. From Monday morning, fully-vaccinated Americans and Europeans will not need to isolate when coming to Britain from an amber list country. Cruise ships will once more be able to set sail from England on 2nd August, 16 months after they fell victim to the pandemic’s deadly opening salvo. Countries with high vaccine coverage stand poised to reap the rewards.

Yet while much of the world looks to rebuild its lost interconnectivity, Australia and New Zealand – islands of antipodean obstinacy – are in no hurry. Both nations are Covid success stories. Although parts of Australia are now locked down as it battles a Delta surge, the Trans-Tasman neighbours have largely succeeded in keeping infections and deaths low. As the rest of the world has flailed and flapped, life Down Under has been able to continue more or less unhindered, shielded from sickly neighbours behind a closed-door, no-exceptions border policy.

That shows little sign of changing. “Fortress Australia”, as it’s become known, is set to remain steadfast until mid-2022, by which point it will have been isolated from the rest of the world for more than two years. That has plunged into doubt the upcoming Ashes series, scheduled for later this year, with England’s cricketers suggesting they will not tour if the Australian government does not loosen its restrictions and allow their families to travel with them.

This approach remains overwhelmingly popular with the voting public. The vast majority of New Zealanders – some 91 per cent – do not expect life to return to normal, even after they’ve been vaccinated. Three-quarters believe the country is headed in the right direction, while 80 per cent supported keeping the border closed last year, even though thousands of citizens remain stranded overseas. It’s a similar story in Australia.

Each is constrained by a sluggish vaccine rollout. A tick over 14 per cent of the adult population in New Zealand is fully-vaccinated, compared to nearly 90 per cent in the UK. In Australia, swathes of the population are shunning the AstraZeneca jab amid fears of blood-clotting. Victims of their own success, Australians have – until Delta took hold – had no real urgency to get vaccinated. Surely, at some point, with epidemiologists the world over warning of the inevitability of an ‘exit wave’, something has to give.

Both countries have begun to offer a hint at the wider societal tremors caused by a “Covid zero” virus policy. In Australia, some are worried that extended isolation could change the country’s character, creating an “us and them” division and worsening its already hostile treatment of migrants. New Zealand, on the other hand, offers a fascinating insight into how the pandemic has recast the political compass. In recent speeches Jacinda Ardern, the country’s much-fêted prime minister, has likened the pandemic to 9/11, hinting that Covid-19 will inexorably change the way her nation approaches travel, immigration and security. “After 9/11 our borders changed forever, and our borders are likely to change quite permanently as a result of Covid-19,” she revealed earlier this month.

Imagine if, say, Boris Johnson had vowed to indefinitely end free, unencumbered travel and tourism in the UK. He would be trashed, dragged through the mud and accused of ‘Little Englander’ autocracy. Yet Ardern remains a liberal icon, despite charting what most would admit is a fairly illiberal path. None of this is to say that New Zealand’s prime minister isn’t ultimately a force for good – she may well be. But she is the beneficiary of a political culture of echo chambers and extremes, in which what some politicians do is always good and others always bad.

Nothing, least of all pandemic-era politics, is ever that simple.