By Audrey Sabatindira It is already fairly well-known that sexual harassment on UK university campuses is at “epidemic” levels. Universities UK has produced a set of recommendations for higher education institutions to implement should they wish to tackle this epidemic. Student activists continue to raise awareness of the issue and hold their universities to account in […] 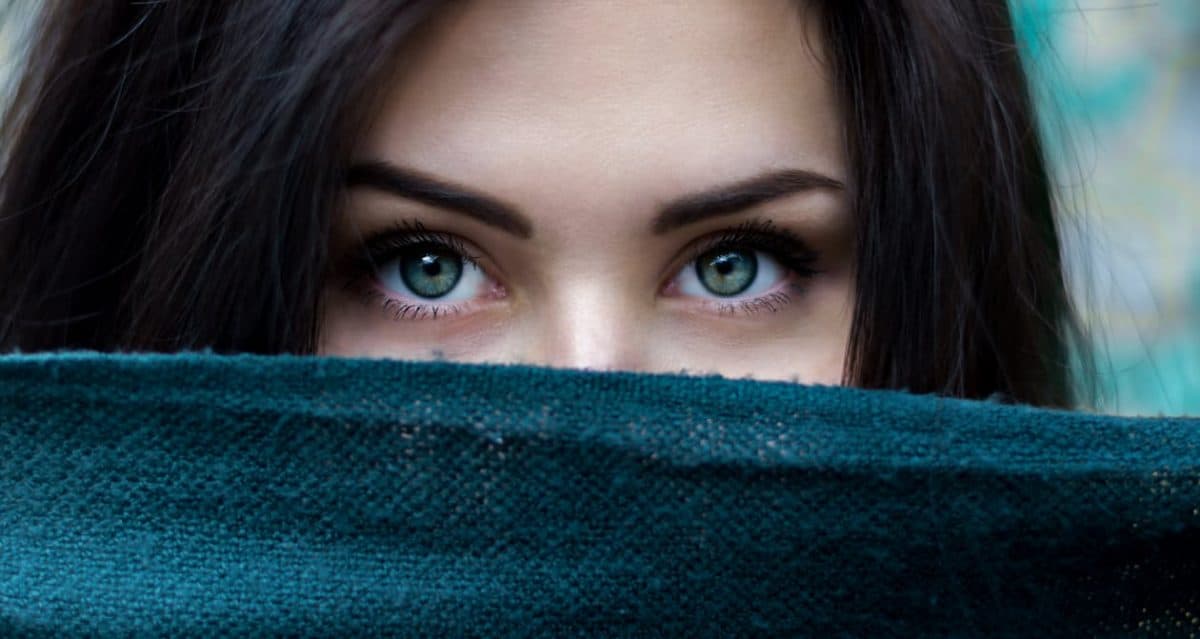 It is already fairly well-known that sexual harassment on UK university campuses is at “epidemic” levels. Universities UK has produced a set of recommendations for higher education institutions to implement should they wish to tackle this epidemic. Student activists continue to raise awareness of the issue and hold their universities to account in the implementation of new policies and procedures.

So given that we’ve already heard a lot about the issue, what is being done? Many universities have taken UUK’s recommendations to heart. The University of Cambridge, for example, has recently released a comprehensive Sexual Harassment and Misconduct Procedure to deal with complaints of such behaviour. Not only does this procedure give complainants access to professional support in the form of a full-time Sexual Assault Advisor, it also allows members of the University to report instances of sexual misconduct anonymously. This will allow for the collection of data necessary for the University to shape policy in future.

Changes such as these are welcome, but they are not enough. The increased scrutiny of sexual misconduct on university campuses is useful to the extent that it has encouraged action in eliminating it. However, the efforts that I have witnessed at other universities have been piecemeal. Progressive, but far too slow.

Before embarking on the (for now) utopian endeavour of rendering obsolete sexual misconduct on university campuses, we need to visualise what a campus free from such behaviour might look like. Such an exercise of our imaginations requires more than simply envisaging the end-goal, although even that can seem far from people’s minds. Various intermediate steps must be viewed as equally important as the end-goal.

Sexual misconduct on our campuses is fundamentally fuelled by institutional indifference to survivors and institutional reflexes to protect those accused. No system should facilitate false accusations (incredibly rare as they are), but universities must acknowledge that the issue does not simply stem from a lack of protection of survivors. Various cultural and institutional norms exist which prevent perpetrators of sexual violence from being held to account.

Be it biased support staff who refuse to believe that “that stand-up guy” could assault anyone. Or byzantine procedures that exhaust complainants before they come close to seeking justice. Victim-blaming at the first instance of reporting, or knowledge that only around six per cent of reported rape cases end in a conviction for the perpetrator (despite the fact that one in five women have experienced some form of sexual violence since the age of 16) – a statistic that one has no reason to believe would not recreate itself in a university context.

There is no panacea for this problem because sexism reinforces itself in so many ways on our campuses. When our reading lists contain a disproportionately low number of women, the message is sent that our voices are less important. Is it surprising, then, that women at our universities are disbelieved when they report?

When sports and drinking societies are allowed to perpetuate misogyny in their cultures as “banter”, is it surprising when the sexually violent actions of men are dismissed as “boys being boys” or “just the way things are”?

When universities are held up as bastions of rational, emotionless thought, and marginalised genders justifiably express rage at the state of things. When we express our humanity by deciding that passivity in the face of such injustice would constitute self-denial of our dignity. Is it any surprise that we are widely presented as hysterical? Irrational? Not worth listening to?

I have seen these tropes played out for the four years that I have been involved in university life. I want to chip away at them. 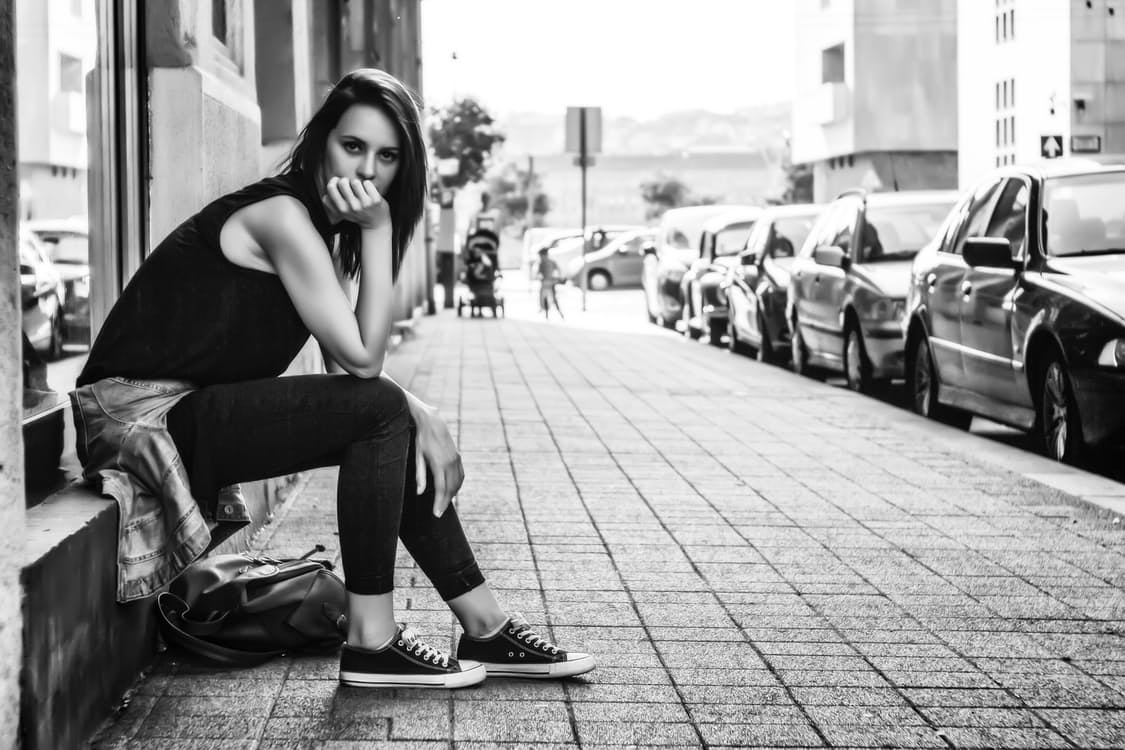 This is why I have set up a petition to make sexual assault a mitigating circumstance in all UK university exam policies. Given that sexual assault has been identified as existing at “epidemic levels” on our campuses, and given that the detrimental consequences that being a survivor can have on one’s academic work are self-evident, it is ridiculous that universities do not already explicitly take this issue into account.

This petition does not seek to give survivors’ an advantage. It seeks, instead, to level the imbalance created when a person is made to endure sexual violence.

This petition will also not solve the problem of sexual misconduct at universities on its own. Rather, it hopes to institute one measure of many that will protect survivors even as universities strive to prevent sexual violence from being inflicted upon their students.

It is one step towards creating the vision of university campuses free from sexual violence. One that might seem quixotic now, but that could be brought about through the efforts of universities nationally, the UUK, and student activists who will not rest until the plague of sexual violence on our campuses becomes a thing of the past.