It’s happened. People are finally taking the risks of Brexit seriously. In Europe, politicians are talking about giving Britain the chance to stay in the EU. Prominent Irish media have urged their government to help Britain by extending the Article 50 deadline. And the Independent has launched a petition for a second referendum, garnering nearly […] 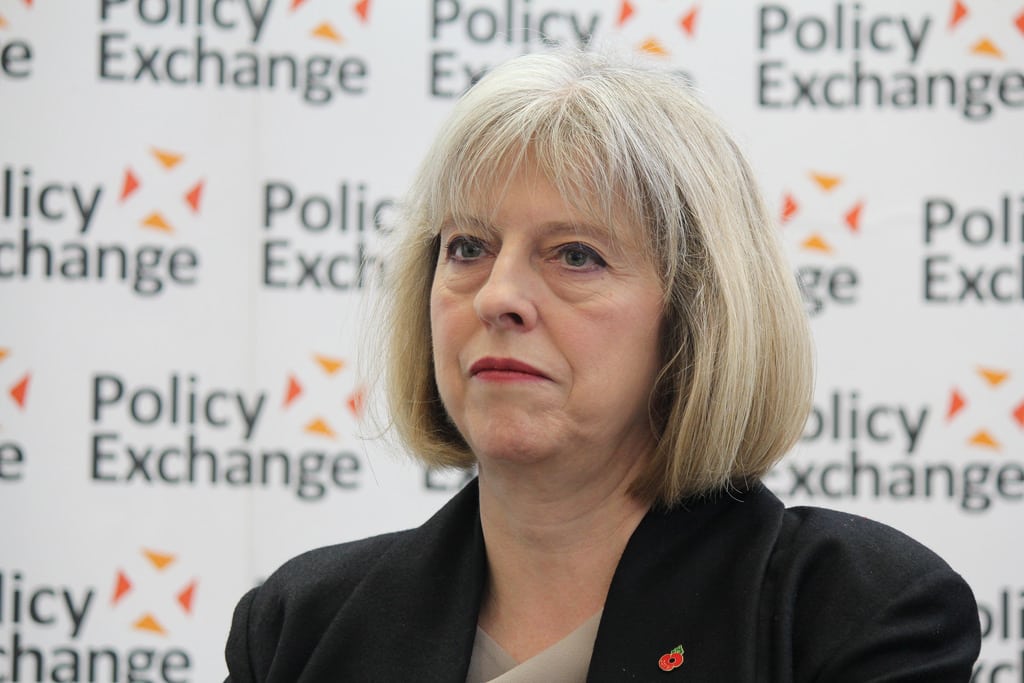 It’s happened. People are finally taking the risks of Brexit seriously. In Europe, politicians are talking about giving Britain the chance to stay in the EU. Prominent Irish media have urged their government to help Britain by extending the Article 50 deadline. And the Independent has launched a petition for a second referendum, garnering nearly 350,00 signatures. Politicians feel free to talk openly about another vote, and publicly hope that Brexit can be reversed. Accusations of being ‘remoaners’ have largely dissipated and the ground has shifted to arguments about how much democracy is too much. And all it took was the threat of food shortages.

During the heady days of 2016, claiming Brexit would empty supermarket shelves would have been evidence of an unfit mind. Think how Nigel Farage would have responded if Remain campaigners had said Britain would need to stockpile food. They would have been laughed out of public life. Nobody’s laughing now.

The government has publicly acknowledged the necessity of stockpiling, though Theresa May’s vague assurance that this is all perfectly normal should convince no-one. Britain’s supply chains are fragile, as supermarket heads have tried to point out. Even normally Brexit-supporting newspapers are openly discussing the coming food crisis, while others have remained strangely silent on the matter. Imagine the Daily Mail headlines if a Labour government was blithely accepting food shortages. Communist famines would quickly be invoked.

The picture is bleak indeed. The army is reportedly on standby, ostensibly to deliver food, though the threat of civil unrest may be part of the reason. While 30 per cent of food is imported from the EU, Britain will also need to guarantee an adequate supply of blood and medicine. The UK imports its entire supply of insulin, leaving diabetes patients in a difficult position if the country crashes out. Fuel supplies will also be affected and at least one report suggests food safety standards could be relaxed or waived during the crisis. Less food and worse food – that’s the price of Brexit. 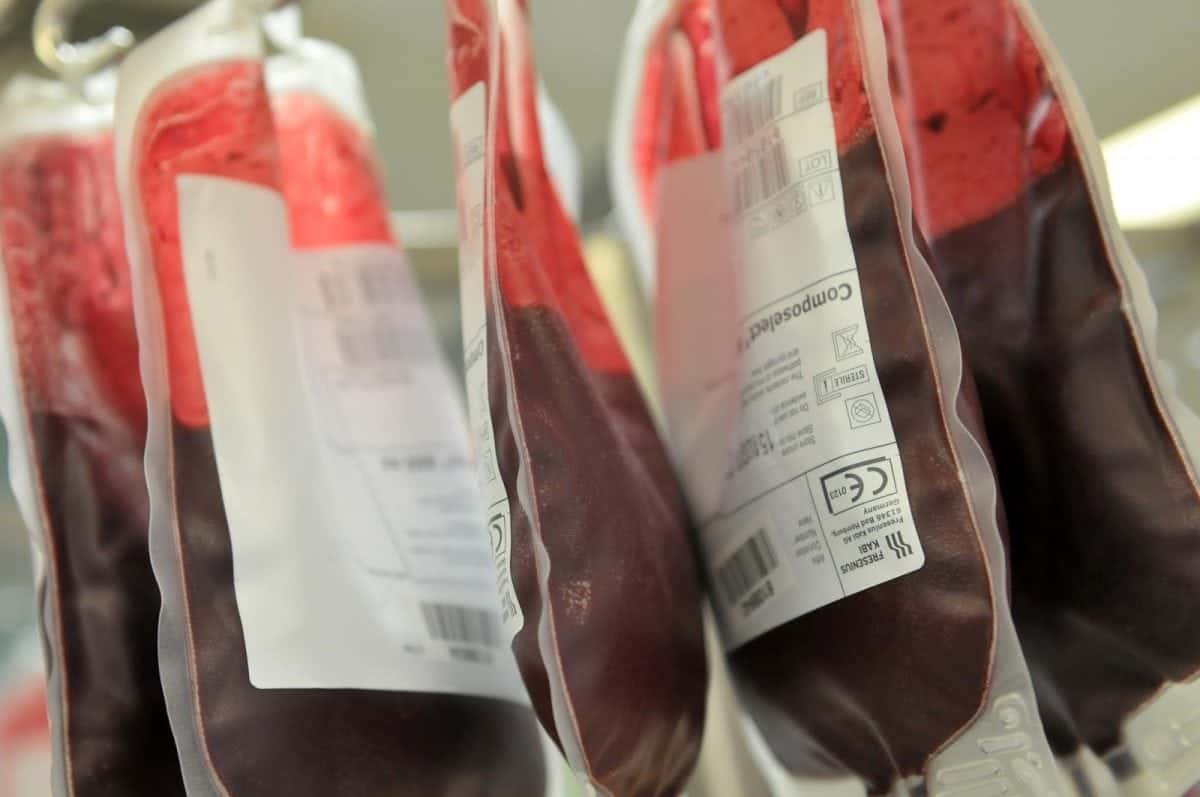 This is a ludicrous situation that never should have been allowed to develop. There is no-one to blame here except the Conservative government. Riven by competing factions and with no clear plan about delivering Brexit, the Tories have brought this crisis on the country and on themselves.

Now that the government accepts the almost inevitable shortages, ministers say they are putting plans in place. What, exactly, are these plans? Will supermarkets’ stock be seized for proper distribution and shops closed to prevent panic buying? Surely, the Mail will denounce that as communist tyranny. Will the army be deployed to police greengrocers? Most importantly, will ration books be the same colour as the new passport?

Let’s not forget, the food crisis will come at the same time as a border crisis. The border with Ireland will be closed and it won’t be Irish soldiers policing it. We can only imagine how Nationalist border communities will react to an influx of British troops, travel restrictions and food shortages. Meanwhile, Kent will turn into a car park as trucks are held up for hours by underpaid customs officials. People will come out on to the streets to protest a no deal Brexit, probably activists on both sides of the EU question. And Scotland could trigger a constitutional crisis by making a move for independence. All the while, parliament will be in chaos as the Tories tear each other apart and Labour capitalises on the government’s weakness.

The Conservatives have made a mess of Brexit and so much else. This government has seen the biggest rise in poverty since the Thatcher years thanks to ideologically-driven welfare cuts; cuts in police numbers have helped the rise in public disorder; the economy is stagnant and the pound is growing weaker. How could this government possibly handle a crisis in food and medical supplies? How could they possibly handle a crisis at the borders? Theresa May can’t control her own backbenchers, let alone a hungry nation in revolt against her. The simple question is this: Do you?