Fitzwilliam Museum, in Cambridge is displaying the exhibition 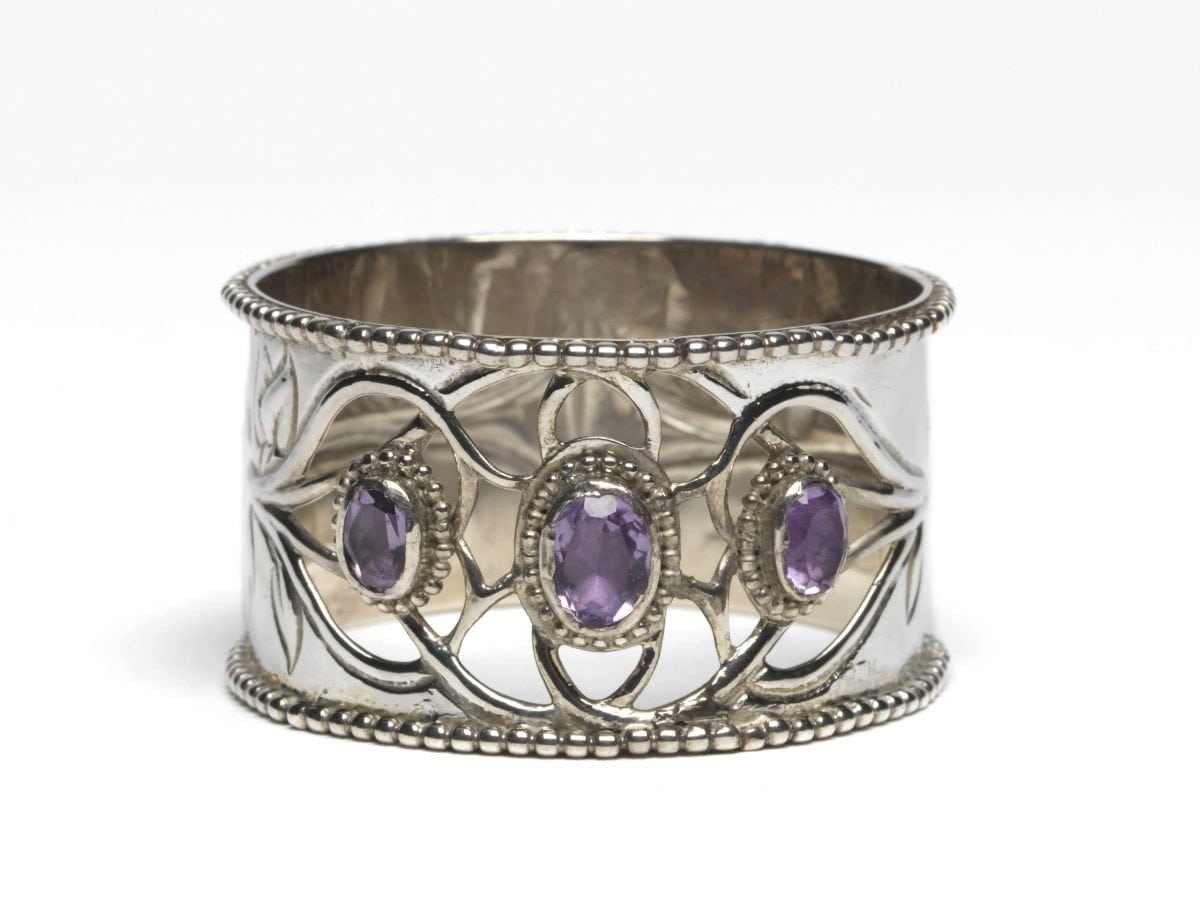 The fascinating story of two Victorian lesbians who posed as men has been unearthed thanks to an exhibition of their jewellery.

The jewellery, which dates back to late 19th century, was created by artist Charles Ricketts for the literary couple Katherine Bradley and Edith Cooper.

Katherine and Edith, who were in a lesbian relationship with each other, both wrote together under the pen-name Michael Field.

The couple ignored the social mores of England in the 1900’s and embarked on an intense romantic relationship and life together that was to last until their deaths.

Homosexual relationships were previously illegal in the the 19th century.

Same sex relations often ended in prosecution and people were forced to hide their sexual feelings towards another person of the same sex.

Katherine and Edith’s friend, Charles Ricketts, was also in a same sex relationship with another male artist Charles Shannon.

The two couples socialised often sharing a close friendship which was symbolised by the rich and fantastic jewels that Ricketts designed especially for the two women.

These pieces are part of a collection owned by the Fitzwilliam Museum, in Cambridge.

The museum will exhibit 70 items of jewellery and metalwork, many on display for the first time and much of it previously undocumented.

These one‐off pieces hold an iconic place in the history of queer art in Britain.

Helen also added that the discovery that Michael Field was in fact two women “undoubtedly affected their commercial success”.

Only some of the pieces created for the women have survived and the jewels exhibited were bequeathed to the Fitzwilliam by Bradley.

The exhibition will highlight the unique jewellery – which dates between 1850 and 1940 – this summer.

The Fitzwillaim will open the exhibition on 31 July – 11 November where many of the items will be on display for the first time.