Jacob Rees-Mogg will defend the old order until he's blue in the face, but Covid-19 has demonstrated that another way is possible.

by Otto English
in Opinion 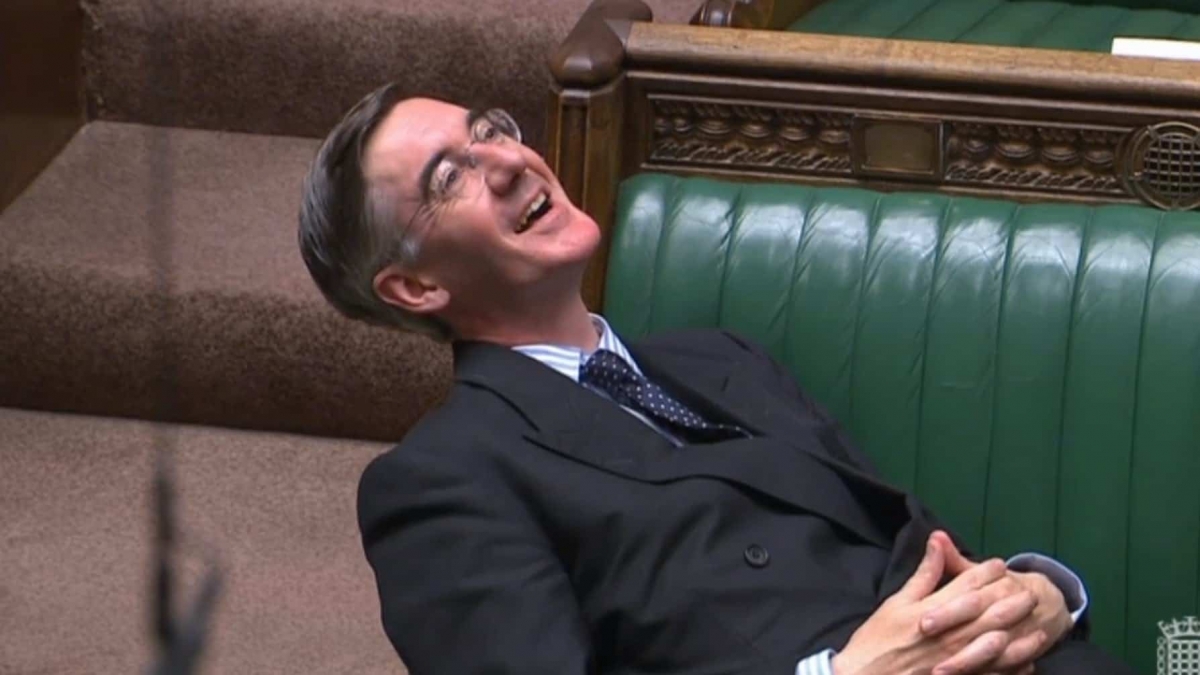 Jacob Rees-Mogg is angry and it’s not because lockdown has interrupted his supply of buttered crumpets. No, Jacob is angry because parliament isn’t sitting properly. That might sound rich, coming from someone whose farcical reclining posture has defined his political career, but he’s not complaining about his fellow MPs poise – he’s pissed off about them not being at work.

From the front bench of the depleted Commons chamber, the ‘leader of the house’ argued on Wednesday that it was hypocritical for the government to return kids to classrooms, when most MPs weren’t sitting. Rees-Mogg is understandably keen that schools go back asap; he has six children and you just know he’s tripping over them in the east wing – but this is clearly about more than education and the notional example MPs might set.

Mogg and his fellow travellers on the hawkish right of the Tory party want to send out a signal to the whole country. They want to get the wheels of the economy turning and return life to normal, before anyone starts getting funny ideas.

A century of half-arsed tinkering

It might be too late for that. Coronavirus has tossed a hand-grenade at our routines and rituals. Lockdown is challenging everything from the way we educate, to the way we work, to the way our country is run.

Mogg is a nostalgic, a patrician Edwardian cosplayer, drawn to parliamentary life by the reassurances of its absurd traditions and Hogwartian customs. Coronavirus has upended normality and with it the practises of parliament in a way that a century of half-arsed tinkering at the edges of political reform never got close to achieving.

Jacob Rees-Mogg’s whole life has been leading up to this speech pic.twitter.com/ANCgpr58bc