Questions need to be raised concerning the harm that global capitalism can and is causing to public health. 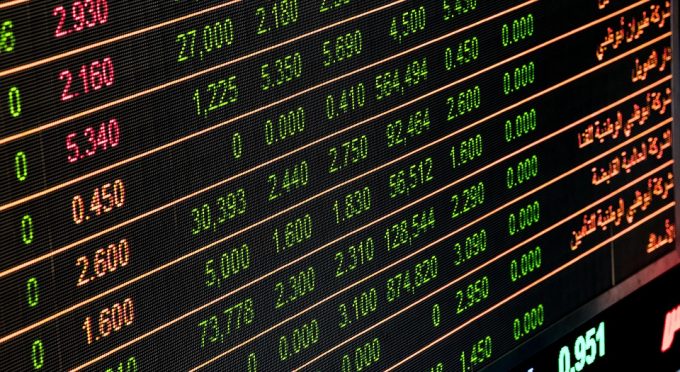 The past few weeks have seen a rise in calls for the lockdown to be lifted from celebrities, politicians and public alike. President Bolsonaro of Brazil has openly stated that the “side effects” of dealing with COVID-19 are more damaging than acting to prevent its spread. With some highly dense urban populations, Brazil is set to have nearly 100,000 casualties in the coming months due to the virus and is not alone in its feeble approach to the situation.

The USA is a further example of how a slow response has endangered thousands of lives, as reported by Columbia University which concluded that 36, 000 lives could have been saved had lockdown restrictions been implemented earlier. While clearly not as destructive, the UK’s lethargic response has also undoubtably put countless lives at risk and Johnson’s ‘gradual return’ is increasing that danger, with the probability of a ‘second wave’ looming.

Why has the response been so slow?

There are a multitude of competing factors that have contributed to a global failure towards the virus. Yet, the nervousness of politicians to do harm to their economies and their concern over damaging the stocks and shares of international corporations, seems to have played a major part. This is an unfortunately common theme throughout western countries with leaders desperate to not make unpopular decisions regardless of whether they are the right thing to do or not.

Coronavirus is not just a reflection of the inadequacy of politicians to deal with calamity but an indication of the deep-seated flaws in our global economic system. Growth and production seem to be the only figures that matter and with businesses set to lay off almost 6 million workers in the UK; once more it is the working class that will undoubtedly lose out.

The global economic system clearly prioritises the health of the wealthy’s wallets over the health of the working people. If our political systems are unable to deal effectively with crises, then its very structure needs to be questioned. Ultimately our governments should take any threat to their citizens’ wellbeing with the utmost seriousness, not dismiss and downplay its threat to life.

How can this be challenged?

The international failure to prevent the spread of COVID-19 has been fuelled by scepticism, greed, and ideology. How can you weigh up the value of human life against the production of consumer goods or success of companies’ stocks on the market? There should be no return to work until experts can guarantee that the risk to those in danger from the virus can be mitigated to an extent that is extremely low or until a vaccine can be manufactured and distributed. I highly doubt those arguing to ‘kickstart the economy’ would be so eager if they had high-risk relatives whose lives may hang in the balance if infections were to spike again due to an early relax of lockdown restrictions.

The global community needs to rethink how, as a species, we can respond to crisis such as this. By focusing our politics around the production of consumer goods and the protection of the wealthy further healthcare crises will only result in more death. If one positive has come from the virus, it has shown that we as humans, like it or not, all share the same risks and are all equally susceptible to disease. Small changes need to be made to reduce working hours, allow flexible work from home but in the long run questions should be raised concerning the harm that global capitalism can and is causing to public health. More than 90 years ago Che Guevara in a speech on healthcare said, “the life of a single human being is worth a million time more than all the property of the richest man on earth.” A sentiment that seems to have been lost over the decades.