With the EU and UK making “sufficient progress” to move Brexit negotiations on to the next stage a clear picture of life outside the union is starting to emerge. So far Britain has conceded on the cost of the Brexit divorce bill, the Irish border, European Court of Justice rulings, a free trade deal, EU payments […] 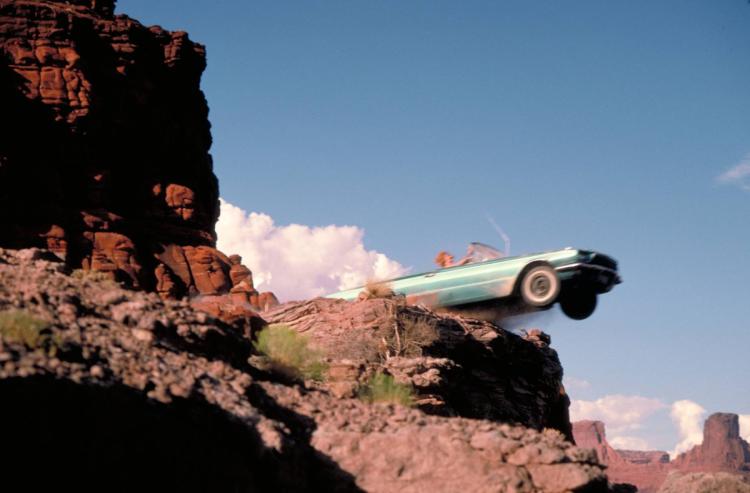 With the EU and UK making “sufficient progress” to move Brexit negotiations on to the next stage a clear picture of life outside the union is starting to emerge.

So far Britain has conceded on the cost of the Brexit divorce bill, the Irish border, European Court of Justice rulings, a free trade deal, EU payments and many other terms of the break-up with little coming back in return.

With the election pledges of the Leave campaign such as the NHS fallacy and immigration caps being revealed to be baseless, it is little wonder that a quarter of people who voted Brexit believe they were duped by the campaign.

Worst of all the man steering the ship has this week admitted to having no idea how the divorce will impact the economy, even though the consensus from most commentators seems to be clear: Britain is going to be much poorer outside Europe regardless of how the negotiations progress.

With that in mind, Keith Taylor, a senior Green MEP, is petitioning for the public to be given a chance to slam on the breaks, saying the public never gave the government a license to “drive Britain off a Brexit cliff edge.”

He said: “Today, Theresa May has scraped through to the second stage of Brexit negotiations by, in effect, admitting that the only concrete solution the UK has to avoid a customs border in Northern Ireland is keeping the whole of the UK within the Single Market and the Customs Union.”

“That, however, throws up the question that the Chancellor alluded to earlier this week: what Brexit deal did the British people vote for? And the answer, as Philip Hammond conceded, is that we don’t know. There was no post-Brexit manifesto on the referendum ballot paper. And the British people didn’t give consent to any political party to form a Government in June of this year.”

“Ministers, therefore, must acknowledge Hammond’s admission and take the next logical step. The only way to get the mandate the Government lacks is to offer voters the chance to decide for themselves whether to accept, or not, the deal Ministers have negotiated in their name.”

“Hammond knows that the Government has no licence to drive Britain off a Brexit cliff edge – it’s time to give the public the chance to slam on the brakes.”