A 'Green Brexit' is possible, but only if we radically relocalise and gain food sovereignty. 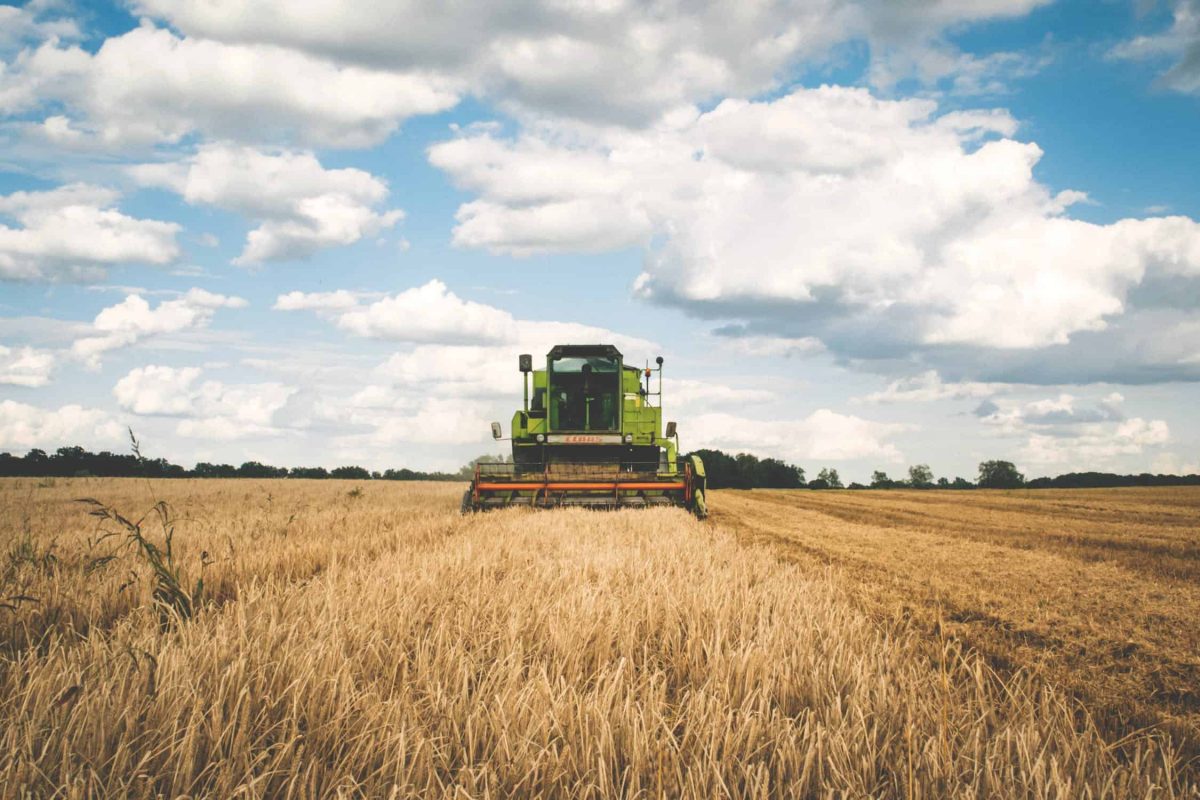 With the Tory landslide, Brexit is bound to finally happen. Therefore what matters is making it as good, or as least bad as possible.

The argument is finally settled; it will be pretty pointless to recriminate, completely pointless to try to pretend we can still Remain in the EU and (for the foreseeable future) both dangerous and pointless to fantasise about rejoining it. We need to get used to the UK ‘going its own way’ for a long time to come.

This will, for a while, probably be very bad… See here and here if you need convincing on why.

What this hard-Brexit hard-Right government will do is seek to race to the bottom in making ‘trade treaties’ with far-flung nations around the world — tending to increase our ecological footprint (and cancel much-needed regulations that protect both our health and Nature) at the very moment that that footprint desperately needs reducing.

Once this strategy has failed — and it likely won’t take before we see both dire ecological and economic effects from the Brexit-trade farrago we are about to enter into — then the way will be clear for a better version of Brexit, which could be a key election issue in 2024.

A ‘Green Brexit’ is possible

A ‘Green Brexit’ is possible: I set out how, in a report commissioned by MEPs some time ago. Now is the time to start to put that idea into reality.

The key to a green Brexit is the principal that rather than seeking to race to the bottom in a rush to ‘open Britain’, we need to seek to make being outside the EU work by seeking to become as self-reliant as possible, as a nation.

The way we could be outside the EU and this not be an eco-disaster is if we use the opportunity to drastically reduce our supply lines (an action which will simultaneously make us less vulnerable to the ever-growing vicissitudes of the deteriorating global climate) and in particular if we seek to achieve the crucial goal of food sovereignty.

This goal, of having a food system that is secure and within our own compass, will require us eating seasonally, eating lower on the food chain, drastically reducing food waste, and letting more people get back onto the land.

Then we’ll actually realise the promise of the otherwise ludicrously-misleading slogan ‘Take back control’.

This is an agenda that makes clear and obvious eco-sense.

It can also appeal to the ‘Left’ by way of reducing our exploitation of the Global South and rebuilding our offshored industries (such as I.T.-manufacturing and even much recycling). And it can appeal to the ‘Right’ by way of actually being serious about ‘taking back control’, rather than allowing our country to be controlled by multinationals and unreliable foreign leaders.

To conclude. It is no good ‘progressives’ and greens just sitting around being sad or expressing aimless anger; the election result makes action to secure our future against the threat of bad trade deals etc more urgent than ever. In other words: We have to switch attention, finally, and firmly, to making Brexit work.

And this can be done. Johnson and Cummings won’t do it. But if we start propagandising now for a green Brexit – a Brexit that radically relocalises, gives us food sovereignty, reverses the harmful effects of the offshoring of our industry, and thereby reduces the incredibly-damaging effects (on communities and climate alike) of the mad torrent of global trade – then, later this decade, perhaps as food crises by way of climate chaos hit harder, we can implement a way of being outside the EU that works.

That stops us unsustainably draining food (and resources, and skilled labour, and ecological space) from the rest of the world.

Related: 2019 will go down as one of the great political realignments of the last 40 years