The British people were never offered the prospect of no deal at the referendum. It’s up to our elected representatives to make sure it never happens. 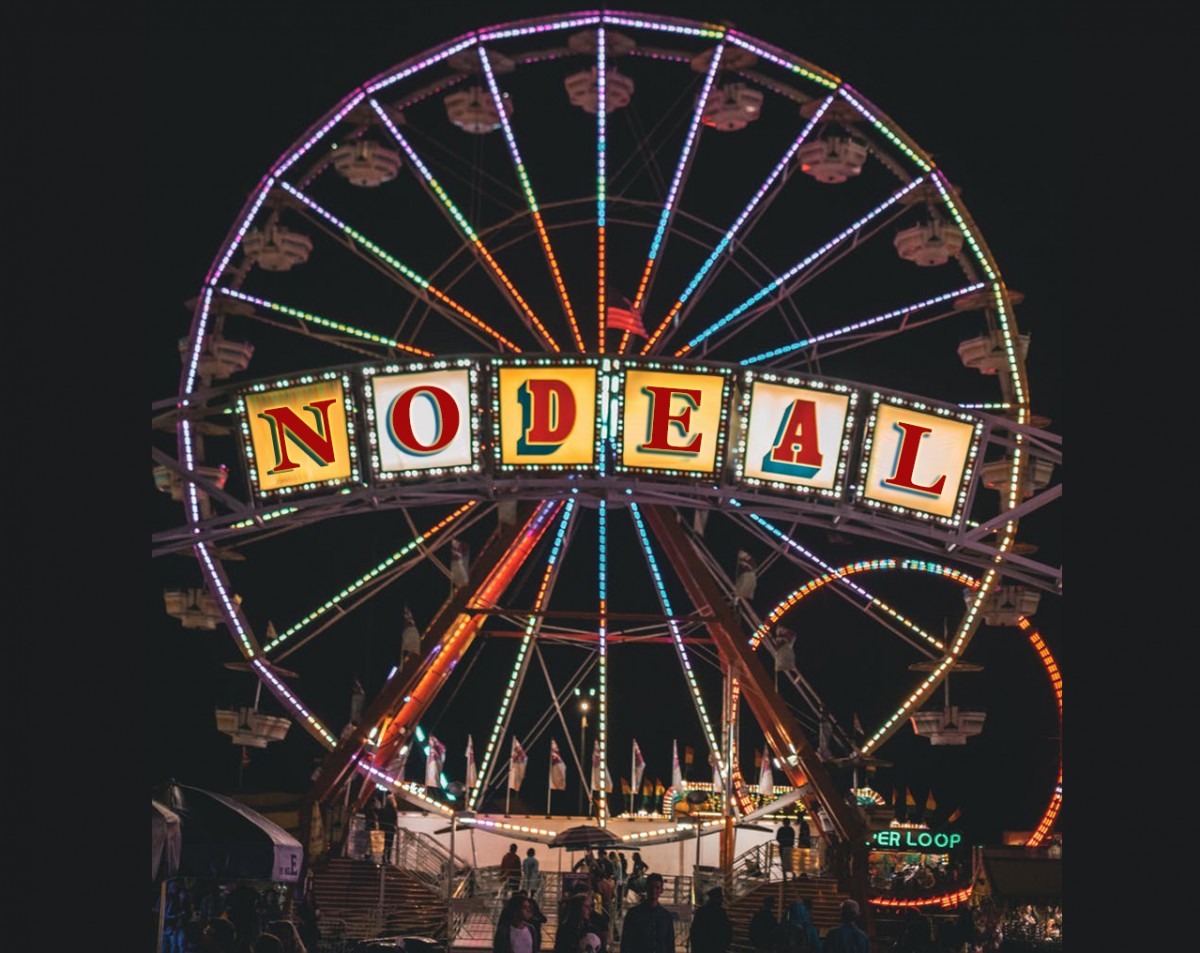 Roll up, roll up, the Brexit circus is in town.

With just months until the UK officially breaks ties with its biggest trading partner and closest political ally the public is suddenly banging the drum for a hard break-up which threatens to cost hundreds of thousands of jobs and leave us perilously isolated in an increasingly connected global economy.

A new poll released at the start of the week found 46 per cent of Brits now think the UK should leave with a no deal if Boris Johnson is unable to negotiate any changes to the Withdrawal agreement.

It is indicative of a steady increase of no-deal rhetoric in public discourse, highlighting how one of the most drastic political decisions in decades has become a throw away term for most people.

But amidst all this childish squabbling, it’s time our MPs start acting like adults.

A no-deal Brexit, by the government’s own analysis, signals economic suicide for Britain.

The economy on a whole is likely to be 6.3 per cent to 9 per cent smaller after 15 years, compared to what it would have been, with areas such as Wales, Scotland, Northern Ireland and the North East hit the hardest.

Many of those places are already feeling a Brexit pinch, with industry hit hard by the threat of tariffs and trade borders. But that barely scratches the surface of what’s to come if the government pursues a hard exit from the union.

These are not sane times

As the economy tanks the cost of everyday food items will soar. Traffic jams will form at key ports and medical supplies could become scarce.

Public disquiet in Northern Ireland, and indeed many other areas, is also a very real possibility, one that any sane politician would not consider in a million years.

Yet these are not sane times we live in.

A betrayal of the referendum

Which is why we need politicians like Caroline Lucas, Nicola Sturgeon, Jo Swinson, Tom Watson, John Bercow and even Philip Hammond to act in the interests of the country by making a reasoned stand against all this madness.

Lucas has already made moves with her “emergency cabinet” and Commons Speaker Bercow today said he will “fight with every bone in his body” to stop Boris proroguing parliament and pushing through a no-deal Brexit.

But we need more.

Philip Hammond said today that MPs are the only ones who can prevent Boris Johnson taking the UK out of the EU without a deal on 31 October, calling no deal a “betrayal of the referendum”.

As the former Chancellor notes, the British people were never offered the prospect of no deal at the referendum. It’s up to our elected representatives to make sure it never happens.