Young people are now more likely to set up their own small business than any other age group. According to new research almost 69 per cent of new businesses set up in the past five years were started by those aged between 18-34. And 27 is the age Brits are most likely to take the […] 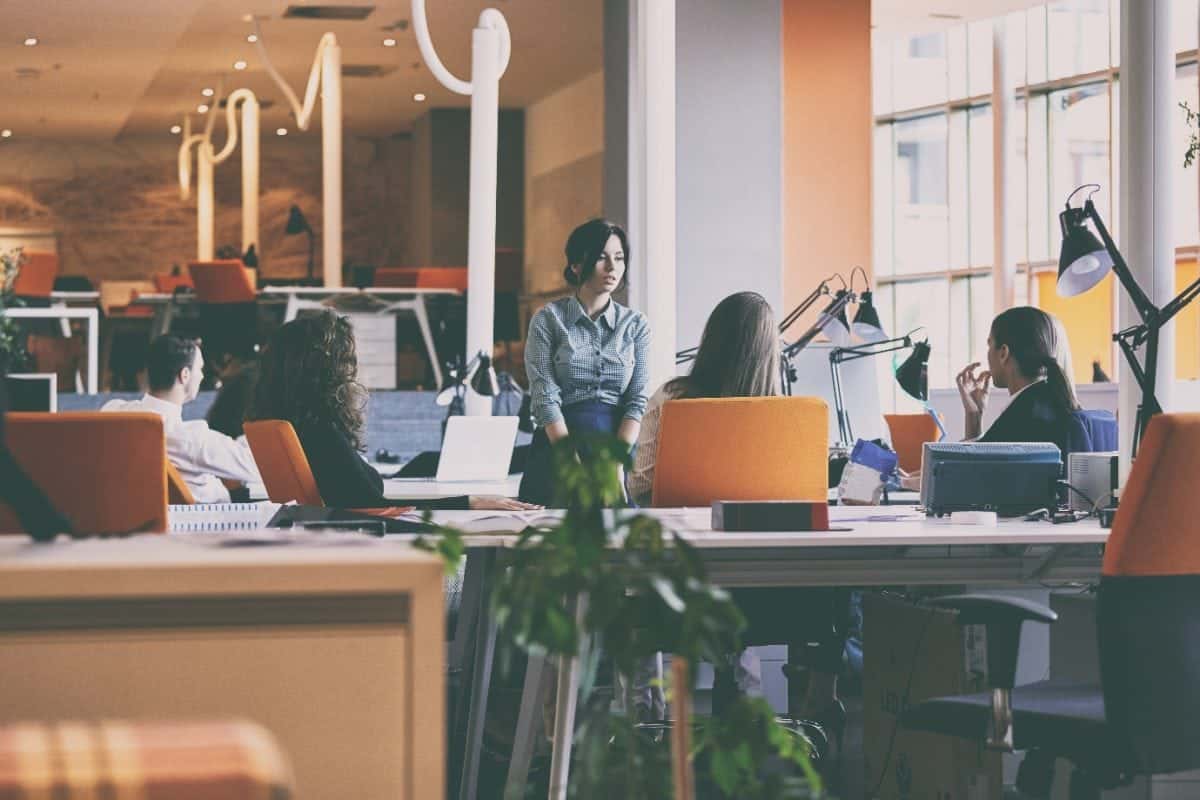 Young people are now more likely to set up their own small business than any other age group.

According to new research almost 69 per cent of new businesses set up in the past five years were started by those aged between 18-34.

And 27 is the age Brits are most likely to take the risk of starting a company by themselves.

Gary Turner, MD and co-founder of Xero, which carried out the study, said: “Small business owners don’t always have an easy run of it.

”But, despite this, every day I see just how passionate and eager they are to turn their dreams into realities.

“While this passion is fantastic, it will only get you so far.

“We know that survival rates of small businesses with watertight business plans and the right processes are far greater than those who fail to put the right provisions in place – so it would be a huge shame to see this enthusiasm go to waste.”

The study also found nine in 10 small business owners say setting up shop is one of the accomplishments they are most proud of, with 48 per cent likening it to the buzz of buying a first home.

Overall, 82 per cent of small business owners said they are now running the business they always dreamed of.

However, setting up your own company is not without its risks, with only four in 10 businesses reaching their fifth birthday.

And 20 per cent of startups launch without a fully fledged business plan.

The insight comes as a previous report from Xero found that just 14 per cent of failed small businesses used software to manage their finances compared to 58 per cent of successful business owners.

While only 20 per cent of failed small businesses spent money on marketing campaigns versus 49 per cent of those who have succeeded.

Small businesses named making the right hires, the inability to switch off and late payments as their biggest barriers to success.

The concern around hiring has even led to 85 per cent resorting to enlisting friends or family to work for their business.

Yet despite the stresses and strains of owning your own business, today’s small business owners put a priority on work life balance – as eight in 10 say they ‘work to live’ rather than ‘live to work’.

The ability to be adaptable, putting accounting support in place from day one, and networking with inspiring people and peers were the three pieces of advice small business owners wish they’d been given when they started out.

Respondents named Bill Gates, and homegrown talent Richard Branson and James Dyson as the three living business icons they most look up to – beating US Business tycoons Donald Trump and Elon Musk.