‘You chose to queue’: Brits in Malta backed up at passport control

"Hate Brexit", one traveller said as he stood in the motionless line. 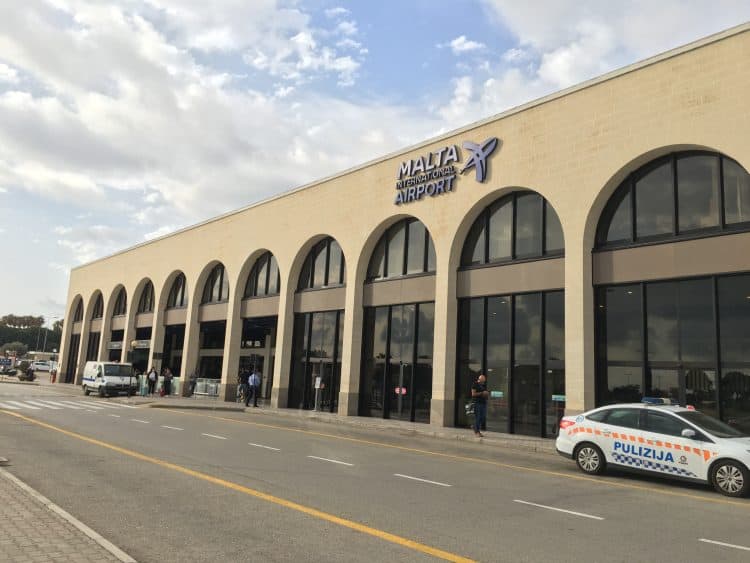 Brits in Malta have been forced to stand in a stationary queue as those with EU passports whizz through.

Posting on Twitter, Trevor McArdle said one man asked an official whether British passports were supposed to be stood in the motionless line, to which he replied:

“You know what you chose and you chose to queue.”

Replying to the tweet, James O’Flynn said he experienced a similar situation, adding that things only got worse when they got to passport control.

Earlier this year, passengers in Madrid complained they were being met with long, snaking lines outside passport control as Irish citizens and other travellers with EU passports sailed through.

President of Airlines Association (ALA) in Spain Javier Gandara called for National Police officers to be put on duty in Spanish airports to check passports, particularly British ones.