Representatives of railway workers’ trade unions from around the world meeting in London have condemned today’s bomb attack on a District Line underground train. The delegates, who are gathered at the ITF (International Transport Workers’ Federation) rail section conference, described the incident as “cowardly and contemptible”. Speaking from the meeting, ITF general secretary Steve Cotton […] 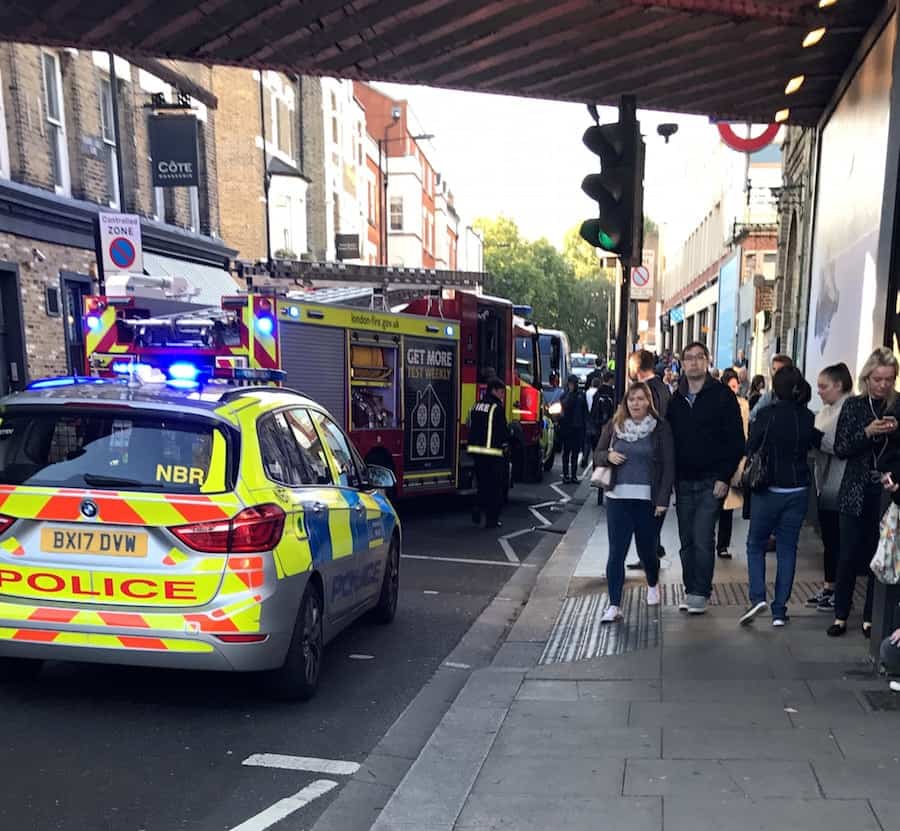 Representatives of railway workers’ trade unions from around the world meeting in London have condemned today’s bomb attack on a District Line underground train. The delegates, who are gathered at the ITF (International Transport Workers’ Federation) rail section conference, described the incident as “cowardly and contemptible”.

Speaking from the meeting, ITF general secretary Steve Cotton commented: “The perpetrator or perpetrators of this latest attempt to kill and maim innocent travellers and staff are beneath contempt. Thankfully, it appears the improvised explosive device failed to detonate completely. The police, medical, fire service and transport staff are now working calmly and efficiently to assist all those affected.

“One thing is certain: London, its commuters, its visitors, its rail and all other workers will carry on with their lives and business, and once again reject the perverse ideology of all those who try to take innocent lives in this way.”

ITF rail section chair Øystein Aslaksen added: “This meeting brings together representatives of the world’s railway workers and we are unanimous in our sympathy for the people who have been injured today and in our resolve that the world’s railways – the arteries of so much of modern society – will continue serving the public. We remain vigilant and welcome initiatives to uphold passenger and staff safety. One core element of that has to be the continued presence of sufficient members of staff on trains and at stations, a principle that is increasingly and unwisely being threatened by cost cutting.”