The suit is filed on behalf of 13 anonymous plaintiffs, all families with children who died or suffered serious injury while mining cobalt. 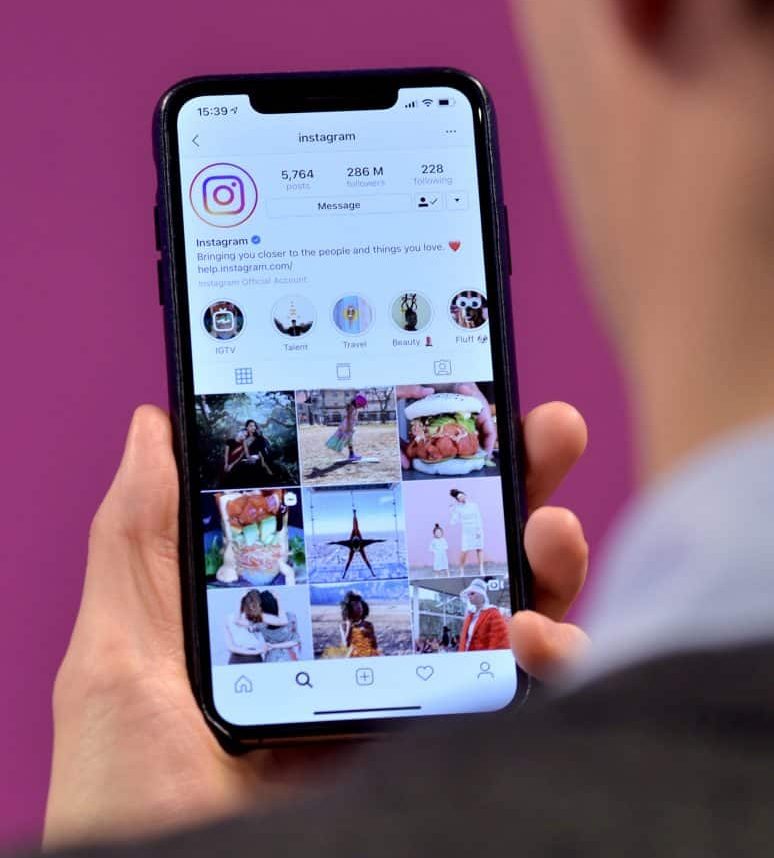 A new lawsuit is accusing several of the world’s largest technology firms of knowingly profiting from children labouring under brutal conditions in African cobalt mines.

The suit, filed this week in Washington by the non-governmental organisation International Rights Advocates, seeks damages from Apple, Dell, Microsoft, Tesla and Alphabet, the parent company of Google.

It claims the companies are “aiding and abetting the cruel and brutal use of young children” in cobalt mines in the Democratic Republic of Congo.

The suit targets a pair of mining companies, the British-based firm Glencore and the Chinese company Zhejiang Huayou Cobalt, which it says supply cobalt to all of the defendants.

The suit is filed on behalf of 13 anonymous plaintiffs, all families with children who died or suffered serious injury while mining cobalt.

Cobalt is an element in the rechargeable lithium batteries that fuel many electronic devices.

The rise of smart phones in the past 20 years created a large demand for the metal, and the growing popularity of electric cars is expected to further increase demand.

The majority of the global cobalt supply comes from two provinces in the DRC.

The suit claims that the cobalt boom “brought on a new wave of brutal exploitation” for the DRC, which has a bloody colonial history and was once considered the personal property of Belgium’s King Leopold II.

It says hundreds of Congolese children have been forced by extreme poverty to work in the cobalt mines, digging in underground tunnels with primitive equipment for as little as two US dollars per day.

A statement from Apple said the company is “deeply committed to the responsible sourcing of materials that go into our products”.

It says the company “removed” six cobalt refiners from its supply chain in 2019 for being unable to meet Apple’s safety standards.

A Dell statement says the allegations in the lawsuit are being investigated and declares that the company has “never knowingly sourced operations using any form of involuntary labour, fraudulent recruiting practices or child labour”.

Efforts to seek comment from the other companies named in the suit did not receive an immediate response.