The foreign ministry in Beijing has accused the UK of ‘interfering’ in Chinese internal affairs. 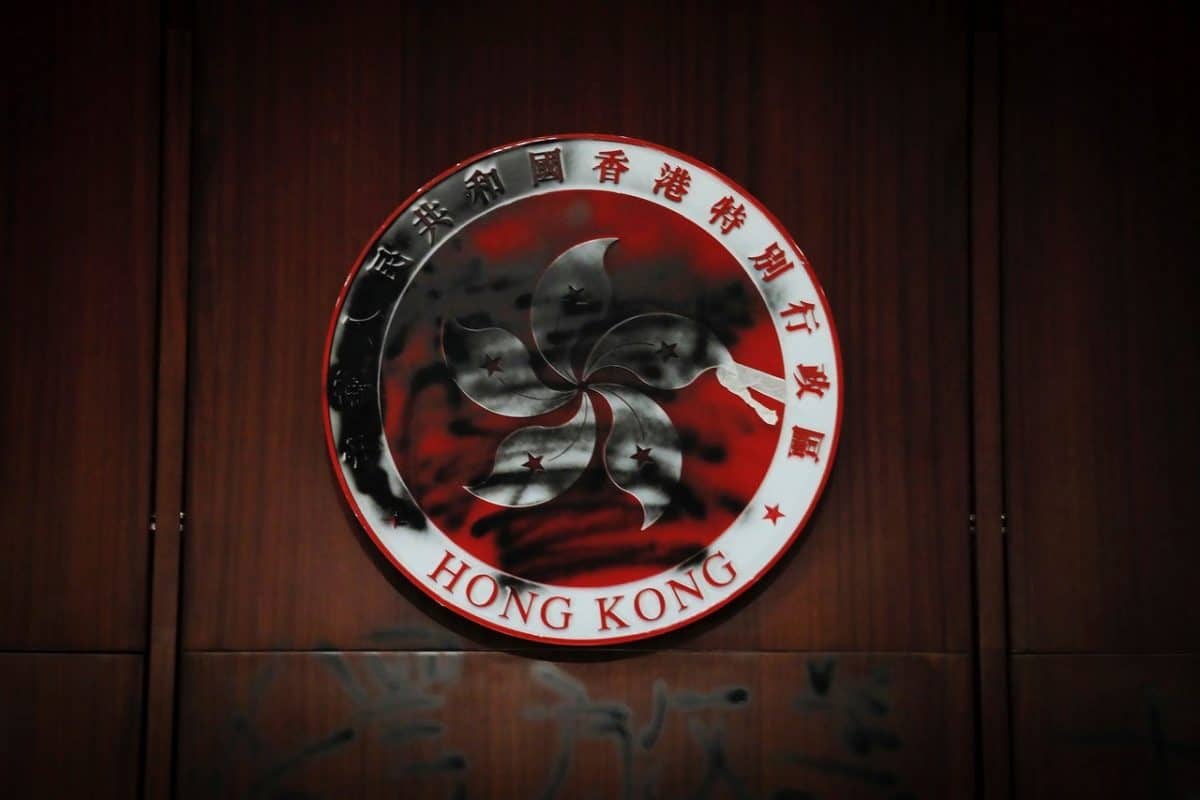 Foreign Secretary Jeremy Hunt has said Britain will remain “unwavering” in its support for Hong Kong as China warned London not to interfere in the affairs of its former colony.

The latest war of words erupted as hundreds of protesters overran the Hong Kong legislative chamber in demonstrations marking the 22nd anniversary of the territory’s return to Chinese rule.

The foreign ministry in Beijing delivered a sharply-worded rebuke after Mr Hunt issued a statement reiterating support for the Sino-British joint declaration – originally agreed in 1984 – which is supposed to guarantee Hong Kong a high degree of autonomy.

A spokesman was quoted as saying that Britain needed to “know its place and stop interfering” in what was a “purely internal affair” for China.

The spokesman added the Beijing government was “extremely dissatisfied” with the way Britain had “continuously gesticulated” about Hong Kong.

But as tens of thousands of protesters took to the streets, Mr Hunt, who is running to succeed Theresa May as prime minister, said the Government would continue to speak out in support of their rights.

While he said that violence was not acceptable, the right to peaceful protest within the law had to be protected.

“Away from campaigning want to stress UK support for Hong Kong and its freedoms is UNWAVERING on this anniversary day,” he tweeted.

“No violence is acceptable but HK people MUST preserve right to peaceful protest exercised within the law, as hundreds of thousands of brave people showed today.”

Mr Hunt later told Sky News that his “heart goes out” to the protesters in Hong Kong.

“When I look at those situations that we’ve just seen, and those terrible scenes in Hong Kong, my heart goes out to people who do have to fight for their freedoms and who are worried they could lose very, very precious way of life,” he said.

“I don’t support violence in any circumstances but I understand their worries about changes that are happening in Hong Kong.”

The Foreign Office stressed that the joint declaration was an international treaty which was deposited with the United Nations.

“By monitoring its implementation we are acting responsibly in line with our commitments, not interfering,” a spokeswoman said.

“Hong Kong’s rights and freedoms and high degree of autonomy underpin its success and prosperity.

“We will continue to stand up for these principles, including speaking out publicly and raising issues with the Chinese government when we have concerns.”

At the same time, ministers were under fire at home from former Hong Kong governor, Lord Patten, for not doing enough to stand up to Beijing.

“We bang on about a golden age in relations with China even while the Chinese calmly say that the joint declaration doesn’t exist any more,” he told the BBC Radio 4 Today programme.

“We should take a much firmer line. We shouldn’t forget there is such a thing as honour and we’re honour-bound to stand up for freedom in Hong Kong, the freedoms we promised people for years.”

Demonstrations have been building for weeks in protest over moves by the Hong Kong government to change the extradition laws to allow suspects to be sent to China to face trial.

The proposal has awakened broader fears China is eroding the freedoms and rights Hong Kong is guaranteed for 50 years after the handover under the “one country, two systems” framework.

The government has already postponed debate on the extradition bill indefinitely, leaving it to die, but protest leaders want the legislation formally withdrawn and the resignation of Hong Kong’s leader, Carrie Lam.