A hiker was killed after glowing lapilli and lava was spewed into the air, started a series of fires on the Sicilian island. 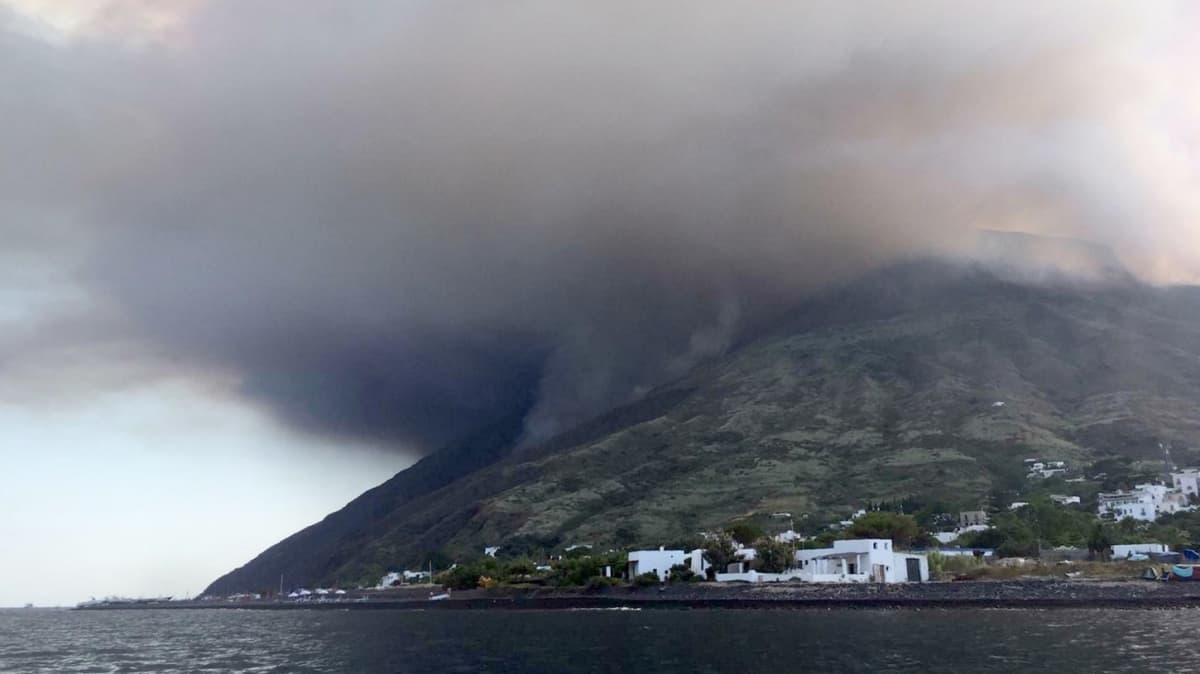 Firefighters using helicopters and motorboats are continuing to douse fires ignited by a volcanic eruption on the Sicilian island of Stromboli.

Mayor Marco Giorgianni said about 100 people had been evacuated from the island after a violent eruption sent glowing lapilli and lava spewing into the air, setting off a series of blazes.

A hiker from Sicily was killed.

The mayor said “a part of the island covered with a thick blanket of pumice looks like a post-war scene”.

He added that work is under way to return the island to normal, and electricity supplies have been restored.

The Stromboli volcano, which shares the name of the small island, is one of three active in Italy.