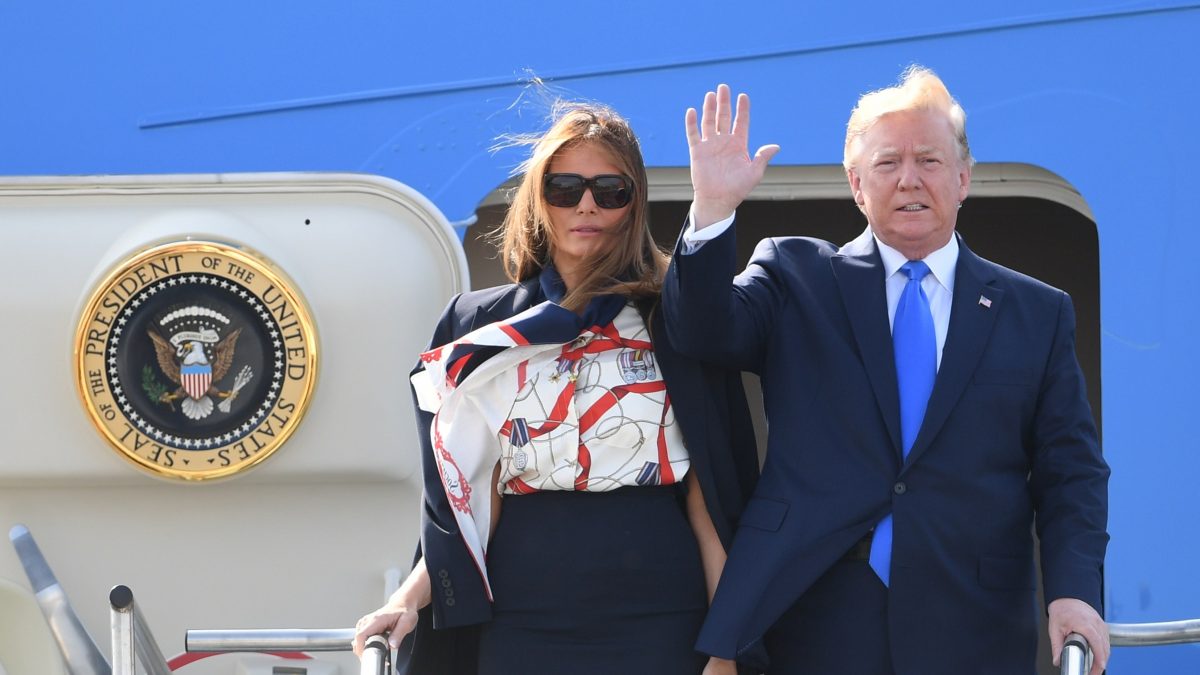 US president Donald Trump has intensified his incendiary comments about four Democratic congresswomen, urging them to get out if they do not like how things are in America.

They have fired back at what they called his “xenophobic bigoted remarks” and said it was time for impeachment.

Late on Monday, after Mr Trump defended his calling for the politicians to “go back and help fix the totally broken and crime infested places from which they came”, New York congresswoman Alexandria Ocasio-Cortez said Mr Trump “does not know how to defend his policies and so what he does is attack us personally”.

The four US Representatives are all women from ethnic minorities, three of whom were born in the US.

All four are elected members of the House of Representatives, from minority groups, but only one was born outside the US, despite Mr Trump’s suggestion they should go back and fix the broken and crime-infested places where they came from.

The comments are particularly cruel in the case of Representative Ilhan Omar of Minnesota, 36, who was just a child when her family were forced to flee civil war in Somalia, after it was shattered by a civil war in 1991.

She spent years in a refugee camp in Kenya and migrated to the United States as a refugee in 1995.

To Mr Trump, she tweeted: “The only country we swear an oath to is the United States. Which is why we are fighting to protect it from the worst, most corrupt and inept president we have ever seen.”

And the US is a country that she has been a citizen of longer than First Lady Melannia Trump.

In the past Melania Trump has been forced to deny reports of inconsistencies in her immigration status.

And last night CNN host Jake Tapper revealed that Donald Trump’s latest wife has actually been a US citizen less long than Congresswoman Ilhan Omar, one of the politicians of colour that Donald Trump urged to “go home,” suggesting it may be the fact that they are not white that caused the President to target them like that.

“The president was seeming to be referencing Representatives. Alexandria Ocasio-Cortez, Rashida Tlaib and Ayanna Pressley, who were born in New York City, Detroit, and Cincinnati, respectively. As well as Congresswoman Ilhan Omar who came to the U.S. as a child, a refugee from Somalia and has been a U.S. Citizen since a teenager, longer than the first lady,” said Tapper.

HE also showed a clip of VIce PResident Mike Pence’s chief of staff Mark Short claiming on Monday that Donald Trump was not being racist as Ilhan Omar had never been supportive of the USA, before showing a catalogue of patriotic things she had said.

And he talked about the dangerous, racist, white supremacist history of the phrase that the President had used:”go home.”