Women in banking face a ‘double glass ceiling’; one when being promoted to management and another when being promoted to executive roles, according to new research from the SKEMA Business School Observatory on the Feminisation of Companies. Although women make up 52 per cent of banking sector employees globally, they average only 38 per cent […] 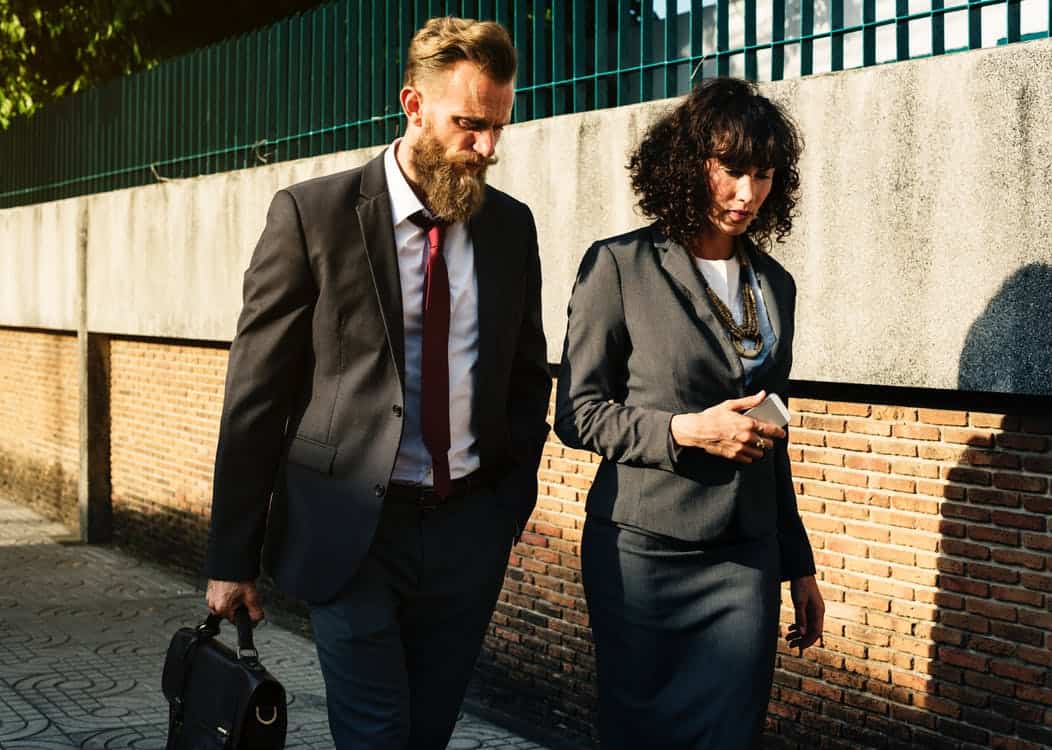 Although women make up 52 per cent of banking sector employees globally, they average only 38 per cent of middle managers and 16 per cent of executive committees.

These are the findings of Professor Michel Ferrary’s ‘Gender Diversity in the Banking Industry’ report, which examined the female representation of 71 banks in 20 countries.

He says: “Women have long faced discrimination at work, yet what we are witnessing in the global banking sector is a ‘double glass ceiling’ effect, where of the 38% of women reaching middle management, far fewer are able to ascend again to executive roles.

“There are a number of possible reasons for this trend. Firstly, unconscious bias can be at work when men choose not to promote women. However, this seems like a lazy generalisation. One other industry theory that is arising is that women are more reluctant to put themselves up for executive positions, and so are losing out. Whichever is true, it is clear that women face discrimination throughout the entirety of their careers in banking.”

Boards of directors are more feminised than executive committees globally, usually due to government-imposed diversity quotas.

Ferrary says: “Scholars know that employing women on boards is beneficial to banks as it helps to mitigate risk. Studies unanimously show that women are less likely to gamble with assets and were noticeably absent from the worst offending firms during the 2008 financial crash. This is one of the reasons why many countries impose gender quotas on the boards of their prominent banks.

“Yet there are cultural disparities at a global level. For example, although banks in countries like Canada, France and Sweden, where the level of women on boards is 45 per cent, score highly in this category, it is worth noting that Japan only boasts 12 per cent of women on its boards of directors. This can often be explained by the cultural expectations of women and their distribution in the country’s workforce as a whole.”