By Joe Mellor, Deputy Editor Shocking news has emerged that two women who were leaving HMP Bronzefield were handed tents and other had been handed sleeping bags, due to a lack of housing. The prison, in West London, decided that the best they could do is hand the women sleeping bags and tents. This information […] 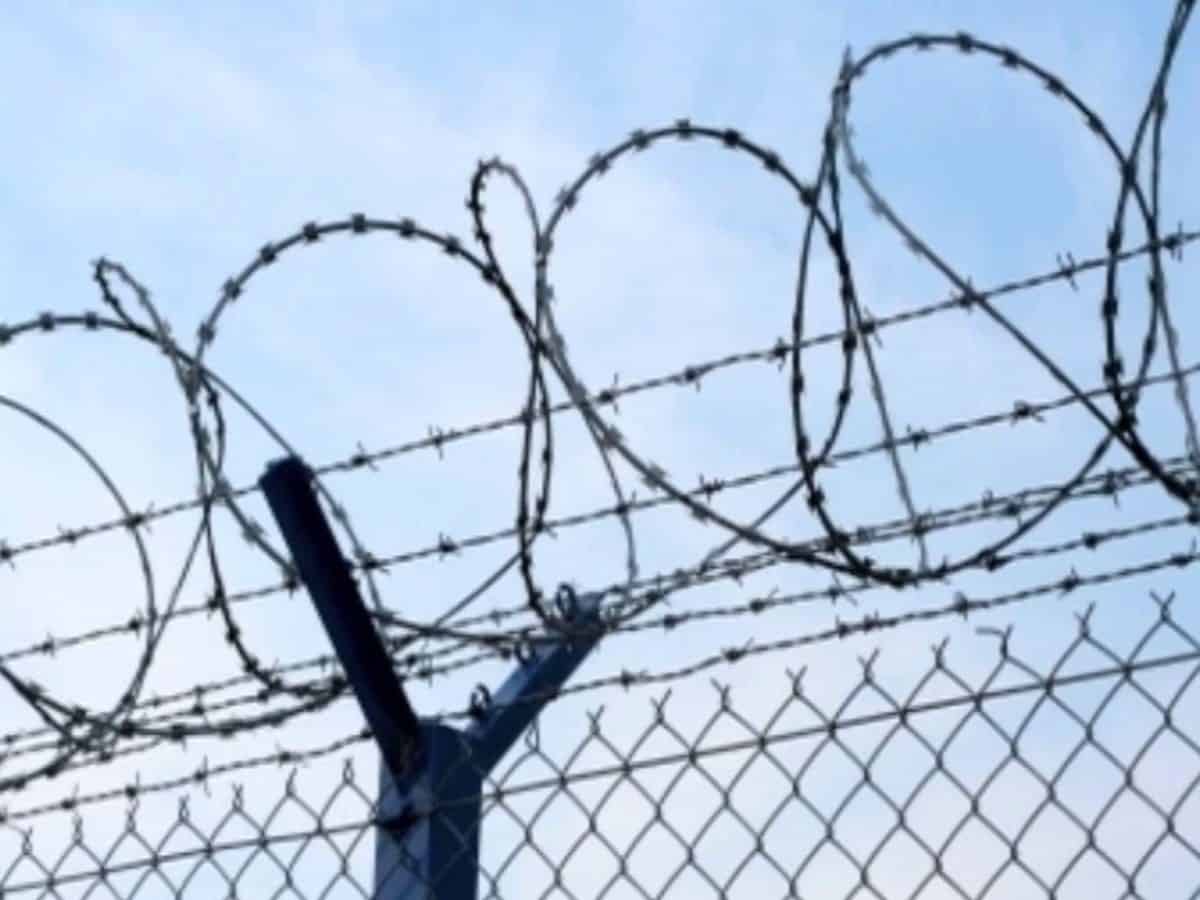 Shocking news has emerged that two women who were leaving HMP Bronzefield were handed tents and other had been handed sleeping bags, due to a lack of housing.

The prison, in West London, decided that the best they could do is hand the women sleeping bags and tents. This information has come to light following an inspection of the prison.

In the six months leading up to the report, 103 had left with no fixed address.

The report states: “The prison had issued tents to two women who were released without anywhere to go to and the chaplaincy often gave out sleeping bags.”

The diminishing stock of social housing in the South East and downgrading of ex-offenders to “low priority” by local authorities has caused this crisis.

These issues are beyond the control of the prison, the report reflects this when it says: “The number of women leaving with settled accommodation had dropped in recent months as a result of the lack of social housing and hostel accommodation.

“Despite this the prison continued to work proactively to secure accommodation for women being released.”

In terms of the prison itself, the inspection concluded that it was improving.

Shadow Prisons Minister Jo Stevens said: “The improvement noted in this report is welcome but there remain very serious questions to be answered. It is absolutely staggering that women seem to have been released from prison with nothing more than a tent or a sleeping bag.

“This is astonishing and a far cry from the safe and secure accommodation needed to assist them in the rehabilitation process.”

A Ministry of Justice spokeswoman said: “As part of our probation reforms we now provide unprecedented support for offenders to make sure all receive support on release, including those sentenced to less than 12 months.

“While we work extremely closely with each offender before and after release to give them the support they need to find accommodation, the responsibility for making sure there is housing available ultimately lies with the local authority.”