A man "wearing a suit and in his late fifties" was seen laying on the ground after falling down three floors during rush hour. 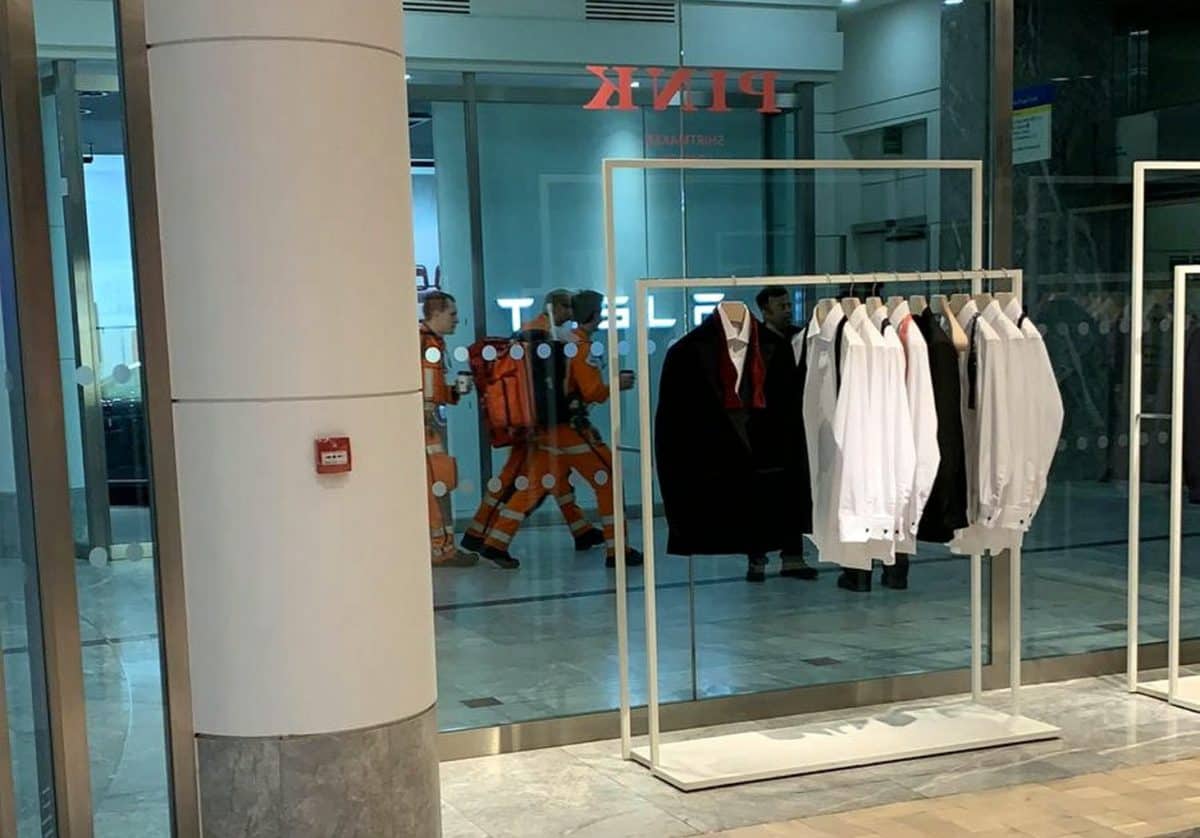 Witnesses have spoken of their horror after a SECOND man fell to his death in Canary Wharf in less than 24 hours.

A man “wearing a suit and in his late fifties” was seen laying on the ground after falling down three floors during rush hour.

It comes after a man in his thirties was found dead after falling from a height at Canary Wharf station, at around 3pm yesterday (Mon).

Jordan Bruin, a manager at a nearby clothing shop, described hearing “the loudest bang and a lot of screaming” at 8.40am.

The 25-year-old said: “I ran out of the shop and there was a guy lying on the floor, he had fallen from the top floor.

“The noise was unlike anything I had ever heard before – I thought it must have been a gun shot – then I heard screaming.”

London Air Ambulance were scrambled to the scene in Canary Wharf Shopping Centre, but were unable to save the man.

Jordan said: “There were quite a few people around, and ambulance staff appeared fast – they gave him CPR for 15 minutes.

“I could see the air ambulance staff leaving, there was nothing else they could do.

“Police arrived and put up a cordon, and now there’s investigators gathering around the man, who is under a white sheet.”

Witnesses have said the shopping centre has been closed off, and a priest has visited the scene while security comb the area.

A woman, who did not want to be named, said: “Security came and told me a man had jumped.”

Scotland Yard said: “Police were called at 8.44 to Canada Square, Canary Wharf, after a person fell from a height.

“His next of kin have not yet been informed – enquiries continue.”

A London Ambulance Service spokesperson said: “We were called at 8:39am today to Canada Square, E14 to reports of an incident.

“We sent an incident response officer, two single responders in cars and an ambulance crew to the scene – we also dispatched London’s Air Ambulance.

“Sadly, despite the efforts of our medics, a person died at the scene”