A Windrush grandmother, who has paid taxes for almost 40 years, was sacked from her charity job last month – because she couldn’t prove her right to remain. Jessica Eugene, who came to the UK in 1970, was fired from her receptionist job at a migrant charity after three years, because she was unable to […] 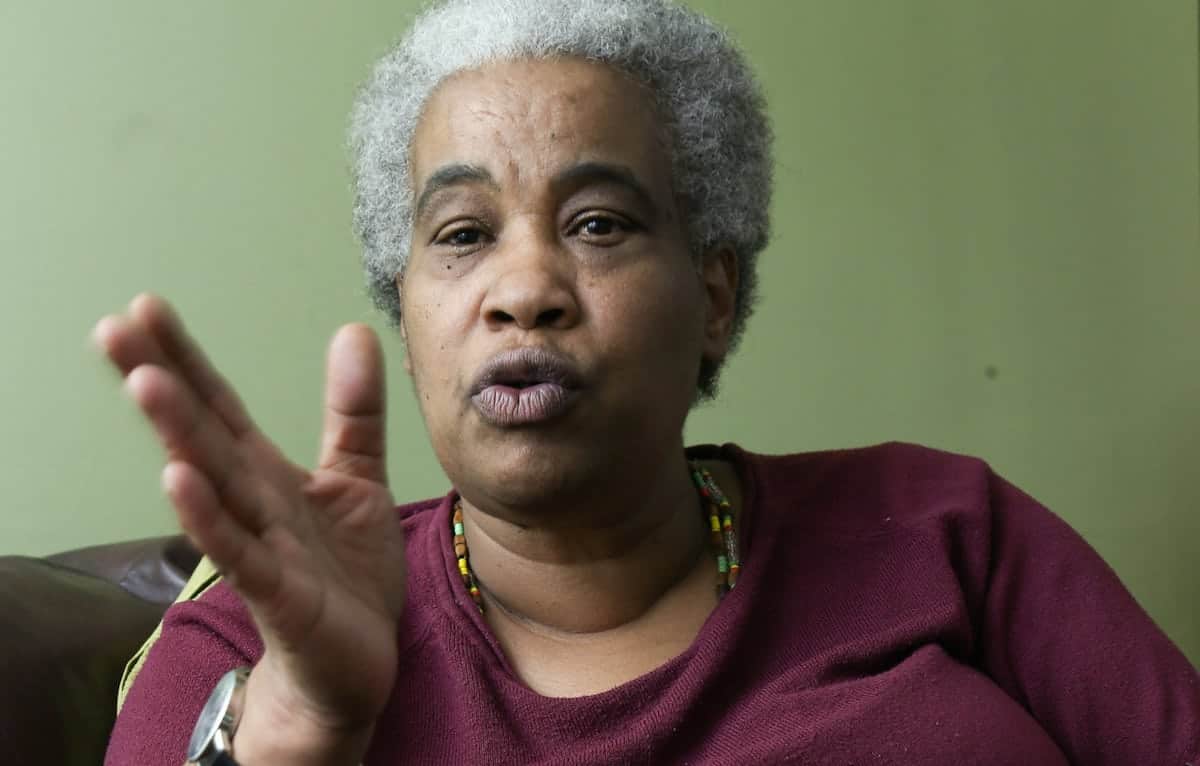 A Windrush grandmother, who has paid taxes for almost 40 years, was sacked from her charity job last month – because she couldn’t prove her right to remain.

Jessica Eugene, who came to the UK in 1970, was fired from her receptionist job at a migrant charity after three years, because she was unable to prove her right to work when bosses demanded.

Jessica was just ten when she came over from the Caribbean island of Dominica, on April 3, 1970.

Ever since, Jessica has lived in Stratford, east London, and considered herself British – and raised her four children.

She was given an ‘indefinite right to remain’ in the country and has seen her children grow up and have two grandkids.

Since her arrival, Jessica has worked at a number of jobs in the capital, including as an office manager at a fairtrade organisation for 17 years.

Now, 48 years on she has been told she cannot work and has been stripped of her role as receptionist at the charity Newham Community Renewal Programme.

The 58-year-old was convinced of her right to stay in the UK, and has not left the country since 1970, which made her believe she did not need a passport.

Jessica was ‘gutted’ to learn that her receptionist job of three years was cut short, at a centre that focuses its work on providing aid for migrants.

She tried contacting the Home Office a year ago but felt secure thinking she had a right to be in the UK, until she was sacked on March 29.

Jessica said: “It has created a few problems in my mind, before this all blew up I was in the process of finalising my status here.

“The whole time I have the immigration officers words in my head, that I had the indefinite right to stay.

“All my life I have worked and paid my taxes, even when I had children I made sure to work part-time.”

In her final letter from The Renewal Programme, Jessica was told: “I write to confirm that you have failed to provide your right to work documents to the charity.

“The Renewal Programme therefore has no choice but to terminate your employment with immediate effect.

“This is in line with our statutory obligation to comply with legislation regarding the right to work in the UK.”

Despite losing her job, Jessica has at least found solace in the government’s response to the Windrush affair, learning that she could now claim benefits.

She said: “It’s really unjust the government’s policy has had this impact, I’ve always worked and want to continue doing so.

“I’m a very positive person, I’ve always kept myself to myself, it’s how we do things.”

Jessica added that given the government’s announcement that the Windrush generation has a right to remain, she would like an apology.

She said: “They need to look at people as individuals, I’m a bit disappointed, from a moral point of view I just wanted a phone call – an apology.

“It all came at once, after all this time – I wish that they could treat every case individually, so they could understand our situations.”

Popular Jessica was told that in order to have a right to remain in the UK by the home office, she would need to provide a passport.

A Home Office spokesperson said: “The Home Secretary has been clear, this is about people who have built their lives here in the UK and contributed so much to our society.

“We don’t want them to feel unwelcome or to be in any doubt about their right to remain here and she has apologised unreservedly for any distress caused.

“We have no record of Ms Eugene making an application to the Home Office but we would encourage her to contact the dedicated phone number so that we can help her obtain documentation as quickly as possible.”

The spokesperson added that the Home Office have set up a webpage and have been speaking to charities, community groups and High Commissioners to ensure advice and reassurance is provided to those affected.

Newham Community Renewal Programme was approached for a comment.

People arriving in the UK between 1948 and 1971 from Caribbean countries have been labelled the Windrush generation after the ship MV Empire Windrush which brought the first arrivals.