This is the first seizure of its kind, according to the NCA. 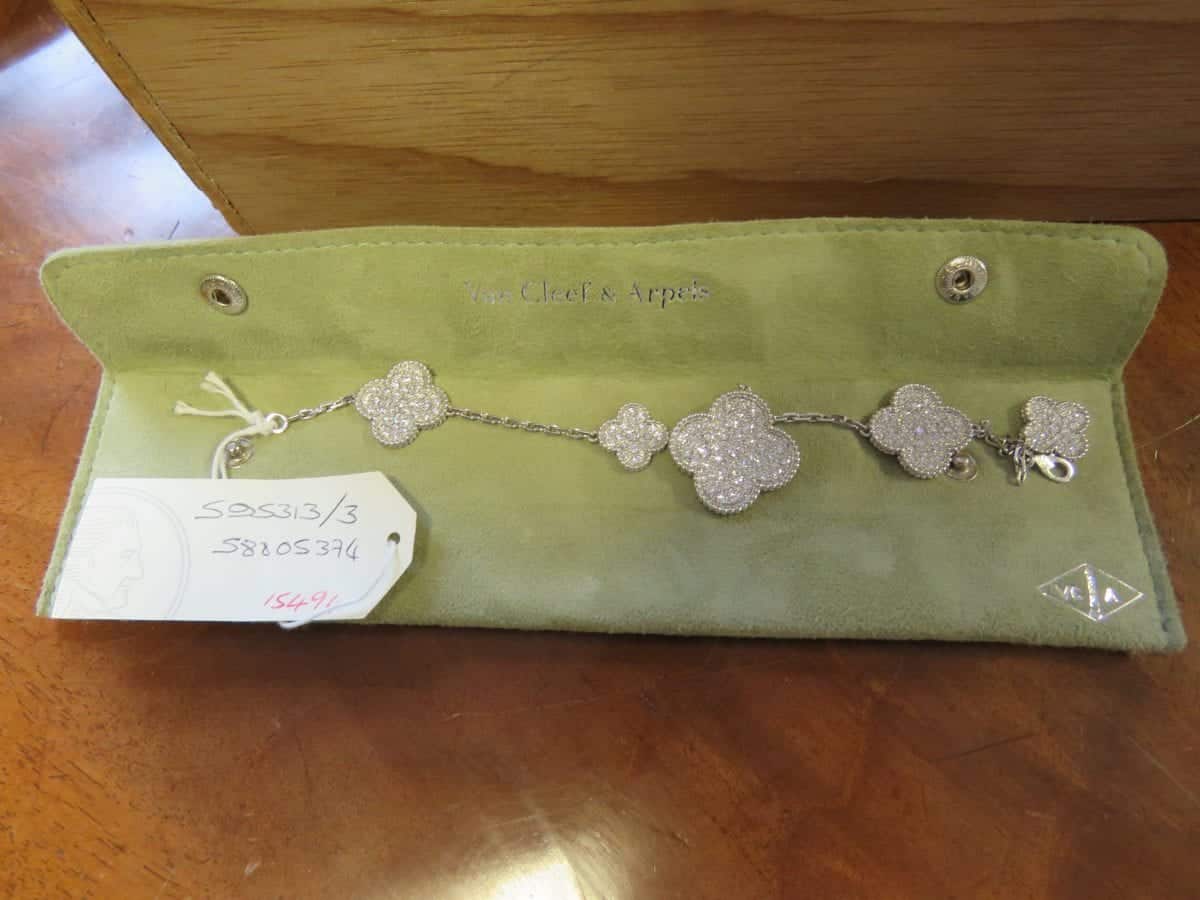 The wife of a controversial banker who spent £16m at Harrods had £400,000 worth of jewellery seized by police.

Azerbaijani Zamira Hajiyeva is the first target of new anti-corruption laws, that saw 49 items of jewellery taken from an auction house by coppers.

Christie’s gave police a pearl necklace, valued at £20,000, as well as a Boucheron sapphire necklace valued at around £100,000, among the haul of riches.

The National Crime Agency took the jewellery on Tuesday, and yesterday (Thurs) a judge allowed them to keep hold of the gems for six months while they determine where the cash came from.

In a statement, they said: “District Judge Snow at Westminster Magistrates Court granted detention of the assets for six months to allow further investigation of the property, to determine whether it is recoverable.

“The items were seized from Christie’s auction house, where they were being valued for Zamira Hajiyeva’s daughter, Leyla Mahmudova.

“Christie’s auction house cooperated with the investigation, complying with a formal request for information regarding the listed assets.”

Ex-banker Jahangir Hajiyev, bought the jewels, including a pearl necklace, in San Moritz in 2008, for EUR320,000.

Under the terms of the UK’s first ever Unexplained Wealth Order, Hajiyeva, 55, must now provide the National Crime Agency with a clear account of how she and her husband could afford to splash tens of millions of pounds.

Unexplained Wealth Orders are an attempt to force the owners to tell authorities how they got so rich.