"We need to bring this empathy to all refugee groups, who are equally worthy of our compassion and assistance." 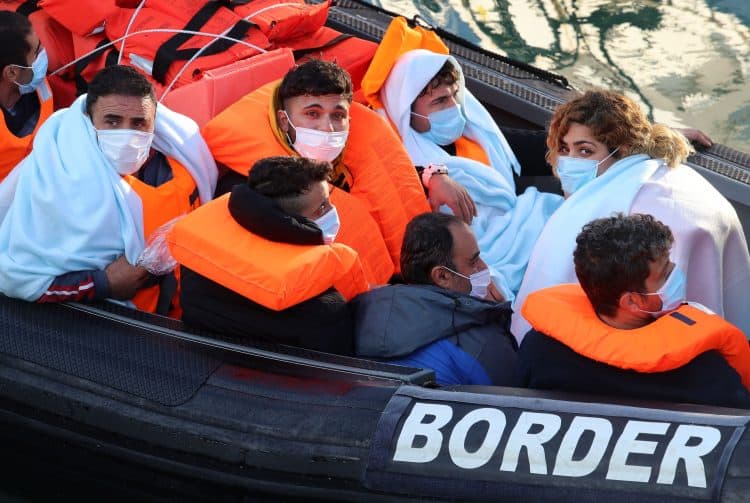 The Government is stepping up the pace of admissions for refugees fleeing Ukraine, a Cabinet minister has said amid continued criticism over delays in issuing visas.

Shadow home secretary Yvette Cooper said that, while other countries are supporting hundreds of thousands of people, 600 people seeking to reach the UK have been turned back at Calais.

“Most want to stay close to home but some want to come here to join family or friends, and we should be helping them; instead most people are still being held up by our Home Office bureaucracy or being turned away,” she said.

The rush, from other European nations apart from the UK, to house refugees from Ukraine has been hailed as a heartfelt show of humanity.

The Russian invasion of Ukraine has driven more than 2 million people out of the country, the United Nations said Tuesday, equaling in less than two weeks the historic flow of mainly Syrian refugees into Europe in 2015 and 2016.

So why has Europe, almost unreservedly, opened its doors to those fleeing Ukraine, compared to other conflict zones around the world?

Lamis Abdelaaty Assistant Professor of Political Science at Maxwell School in the US has written a thread to explain the matter.