Piers Morgan is not everyone’s cup of tea, I’ll level with you he isn’t mine, but today he took on two big-game hunters. A twelve-year-old called Aryanna Gourdin and father Eli had suffered a huge backlash on social media after posting a picture of a giraffe she had just killed. In her reaction to receiving […] 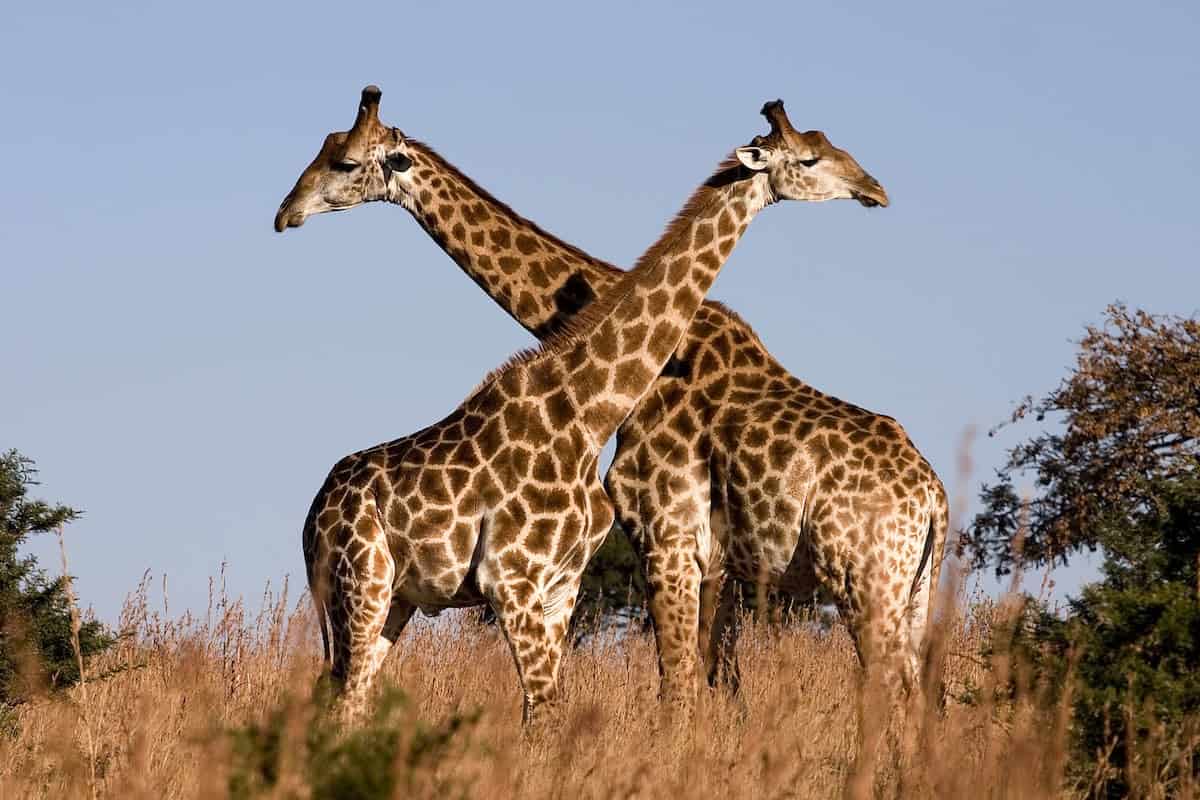 Piers Morgan is not everyone’s cup of tea, I’ll level with you he isn’t mine, but today he took on two big-game hunters.

A twelve-year-old called Aryanna Gourdin and father Eli had suffered a huge backlash on social media after posting a picture of a giraffe she had just killed.

In her reaction to receiving death threats she said: “I’m very upset that people would value an animal’s life over another person’s.

“I try to ignore most of the comments I get but I do read some by accident. I just try to not let them get to me.

“It won’t stop me hunting. I will always hunt. It’s something that thousands of people do and it’s never going to stop.”

However, Mr Morgan wasn’t happy with this asked her if he came and killed her cat, what she would think?

“What? You’re saying because I hunt I can’t have a cat?” she fumed.

Her father chipped in: “That’s a trick question! We have never killed a pet. That’s a derogatory question and it falls into the same category as the death threats. We would never think to kill somebody’s pet!”