Hundreds of racist incidents have been reported following the UK’s decision to leave the European Union. The police online hate crime reporting site has been inundated with reports, with Twitter hashtag #postrefracism created to shame those involved on social media. One Twitter user, Ben Zen, wrote that two Britons waved an English flag towards him and, having […] 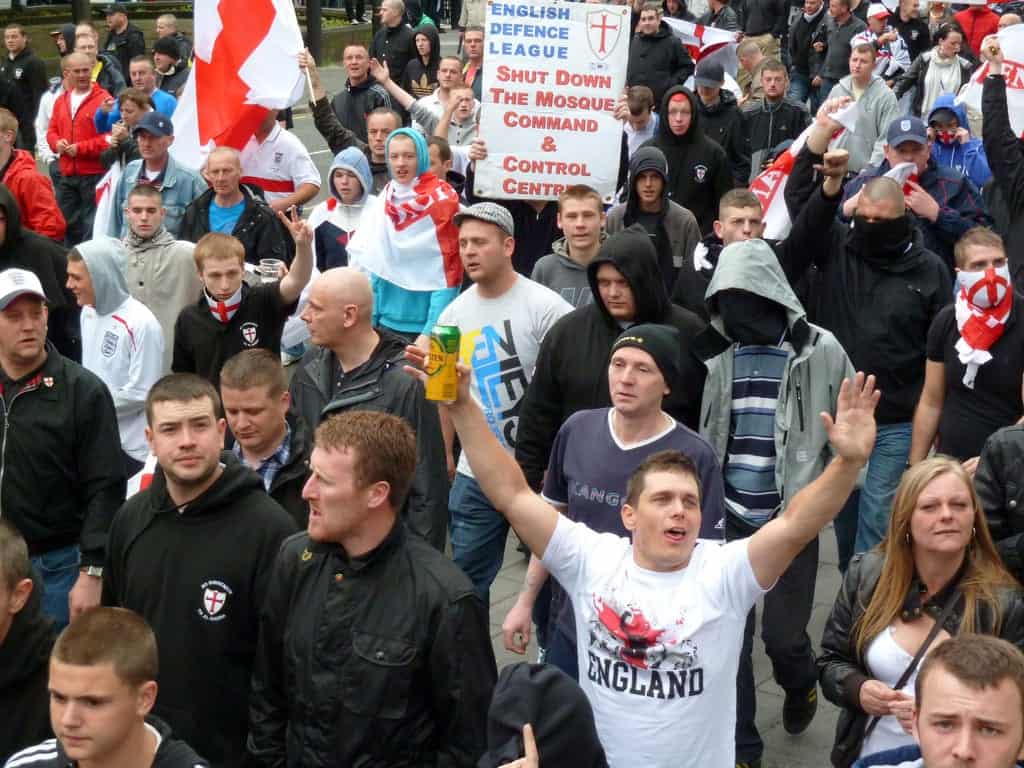 Hundreds of racist incidents have been reported following the UK’s decision to leave the European Union.

The police online hate crime reporting site has been inundated with reports, with Twitter hashtag #postrefracism created to shame those involved on social media.

One Twitter user, Ben Zen, wrote that two Britons waved an English flag towards him and, having heard him speak in Romanian, said: “We voted you out. Go home you f*****g immigrants.”

On Facebook, Ai Sha shared a video showing members of the far-right English Defence League gathering outside a mosque in Birmingham waving a flag that read: “Rapefugees Not Welcome”, as they shouted “f*****g p**dos” and “Allah, Allah, who the f*** is Allah?”. Police later made two arrests.

Police have confirmed this shocking incident of racial abuse took place on a tram in Manchester early this morninghttps://t.co/DsqtAhb0dJ

David Cameron has condemned the torrent of abuse as figures suggested a 57 per cent increase in reported incidents since the referendum.

He said: “In the past few days we have seen despicable graffiti daubed on a Polish community centre, we’ve seen verbal abuse hurled against individuals because they are members of ethnic minorities.

“Let’s remember these people have come here and made a wonderful contribution to our country. We will not stand for hate crime or these kinds of attacks, they must be stamped out.”

“F*cking foreigner, go back to your country”: just watched this outrageous racist incident in #Hackney https://t.co/87rqFKIhOv

One person in Huntingdon posted signs reading “go home Polish vermin” that had been posted through the letter boxes of Polish families in the area. A boy as young as 11 found one card, suggesting his family should go home.

these cards have actually been put through letter boxes of Polish families in Huntingdon today. I could weep pic.twitter.com/P3maK1Vasf

Streeting hits out at BMA – pledges to take on ‘vested interests’