The 'Bat Out Of Hell' singer died aged 74 last week. 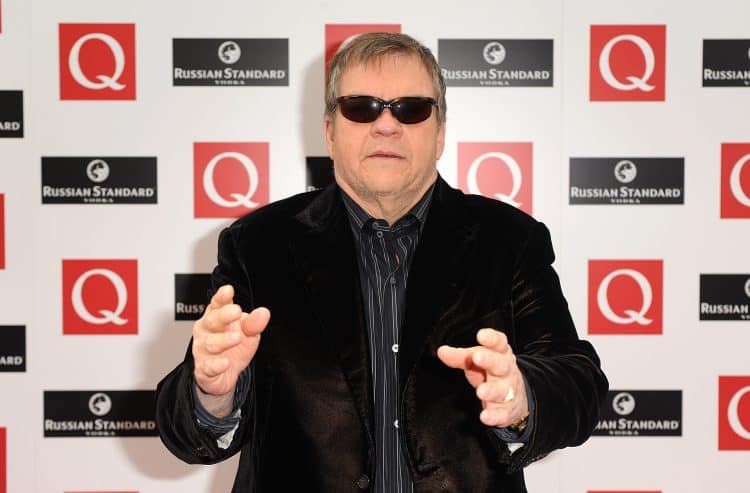 The Queen’s brass band has paid a stirring tribute to Meat Loaf after the singer passed away last week.

The American singer, known for hits like Bat Out Of Hell, died at the age of 74, his family announced last week.

It read: “Our hearts are broken to announce that the incomparable Meat Loaf passed away tonight with his wife Deborah by his side. Daughters Pearl and Amanda and close friends have been with him throughout the last 24 hours.

“His amazing career spanned 6 decades that saw him sell over 100 million albums worldwide and star in over 65 movies, including Fight Club, Focus, Rocky Horror Picture Show and Wayne’s World.

“Bat Out of Hell remains one of the top 10 selling albums of all time.”

And, amid a slew of tributes, the Queen’s Guard has stepped up by rattling through brass band renditions of the singer’s greatest hits.

Watch their moving tribute below.