“Everybody knows if there’s a party in your own house, even if you’re a person like Boris Johnson who looks like he cuts his own hair.” 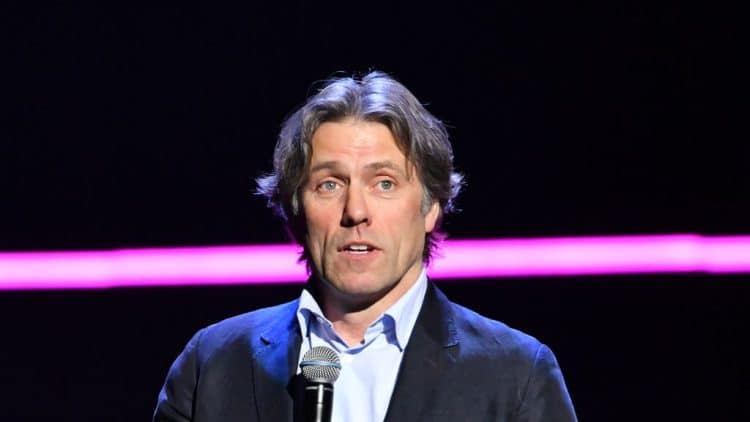 Comedian Johns Bishop received a loud ovation after he succinctly summed up the nation’s feelings towards the so-called Partygate revelations.

Presenting The John Bishop Show on Saturday, he made reference toan illegal gathering at No 10 in May 2020 which led to a rare apology from Boris Johnson during PMQs.

Joking in his opening monologue, Bishop said that it was quite the week to do a topical chat show as there had been “nothing going on in the news”.

Discussing Johnson’s initial denial that there had been a party, he quipped: “Everybody knows if there’s a party in your own house, even if you’re a person like Boris Johnson who looks like he cuts his own hair.”

Bishop then questioned the validity of the forthcoming investigation by Sue Gray into the event, saying: “Sue Gray works as a civil servant and she reports to the prime minister. That is like finding your kids have had a party in the house and you say, ‘You’ve had a party’ and [they go], ‘No I haven’t, ask my mate.”

Bishop pointed out that with strict security measures in place at Downing Street, police were sure to have seen “a suitcase full of wine” coming in.

“And then when you get in there, there’s more CCTV cameras in 10 Downing Street than in any house in Britain,” he said. “Everybody knows who went in, everybody knows where people went. Sue Gray doesn’t have to do an enquiry, she just has to get CCTV footage.