"Colin from Portsmouth has never felt more let down by his party, who can be sure of his vote in the next election." 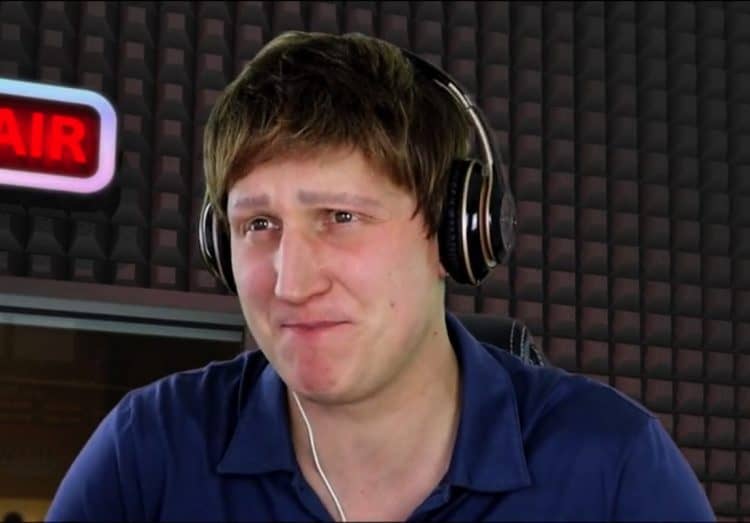 An Exploding Heads episode has been making the rounds on social media after it perfectly encapsulated the British voter paradox.

Comedy duo Anthony Richardson and Mark Davison performed a phone-in from a caller called Colin from Portsmouth in which he bemoaned the decisions of the party he voted in.

“Why, why, why is this government making me worse off?”, he exclaimed, before adding that when he voted to make people poorer, “I didn’t realise it would happen to me”.

National insurance contributions have gone up today, adding to a worsening cost-of-living crisis that has thrown millions into financial disarray.

The Conservative Party 2019 election manifesto, which helped Boris Johnson deliver a landslide majority, pledged “not to raise the rates of income tax, national insurance or VAT”.