It took numerous questions from Sky News presenter Sophy Ridge, but eventually Nigel Farage admitted that the terror attack at Westminster last week, was not due to immigration. After the attack, last week, he told a right-wing news presenter “An American audience seeing this horrendous thing happening in Westminster should start to say to itself that […] 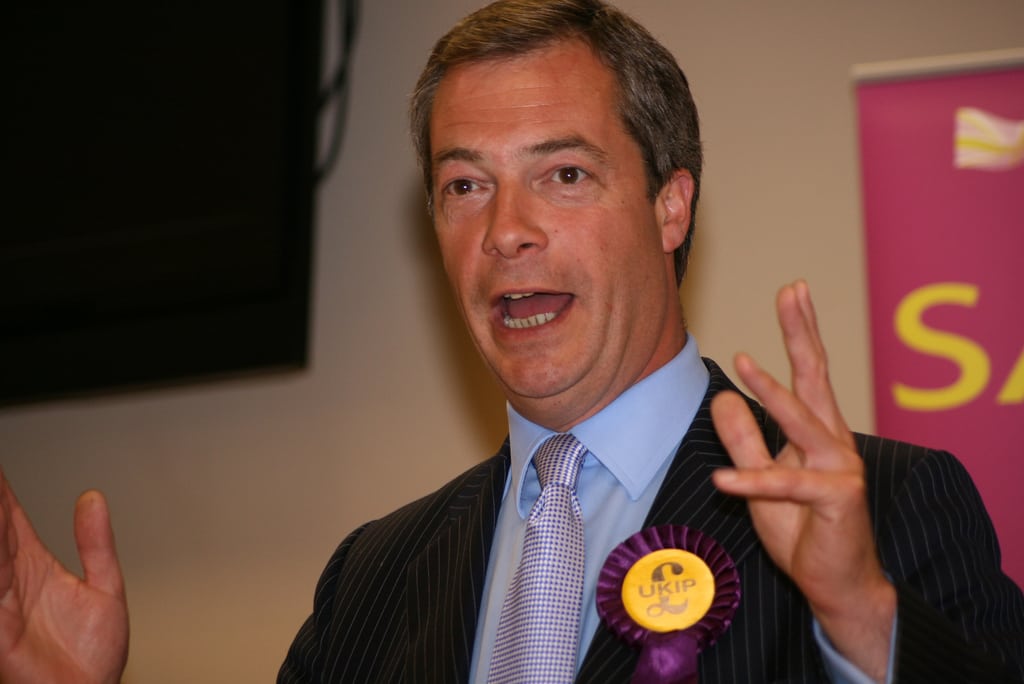 It took numerous questions from Sky News presenter Sophy Ridge, but eventually Nigel Farage admitted that the terror attack at Westminster last week, was not due to immigration.

After the attack, last week, he told a right-wing news presenter “An American audience seeing this horrendous thing happening in Westminster should start to say to itself that when Donald Trump tries to put in place vetting measures, he is doing it to protect your country.

“Frankly, if you open your door to uncontrolled immigration from Middle Eastern countries, you are inviting in terrorism.”

However, today Farage back tracked on these comments, after Ridge said that the attacker, 52-year-old Kent born Khalid Masood was not an immigrant. Farage himself is born in Kent and is the same age as Masood, who went on a murderous rampage.

Mr Farage said: “Five of the eight people who committed that barbarity in Paris had come in across the Mediterranean posing as migrants.

Ms Ridge said: “Just admit you got it wrong.”

Mr Farage said: “Wrong? Goodness, gracious me. I was talking about terror attacks in Europe and I said we did not know what the cause of this attack was. I was absolutely clear and specific.

“However, now that the deal with Turkey is clearly breaking down, very bad relations between the Netherlands and Turkey, Europe now faces perhaps an even bigger migrant tide this summer. It has no way of protecting itself against terrorists coming in.”

Asked again, to address his comments from last week, he said: “I think your researchers have made a slight mistake. I was very specific when I talked about jihadism across the whole of Europe, and I repeat the point.

“As we have a home-made problem already let’s never add to it.”

Ms Ridge said: “So you admit, then, that immigration had nothing to do with this terror attack.”

“Not directly, no, but that’s not the point,” said Mr Farage.

Asked if he would apologise for “appearing to suggest that there was a link between uncontrolled immigration and what happened in Westminster”, he declined.

Farage, during the clip, also tells the presenter how happy he is that UKIP’s only MP, Douglas Carsewell, has quit the party an is now an independent in the House of Commons.

Read The London Economic’s article Terror Attack: We are determined to go on living the same way, click here