The new Margaret Thatcher statue unveiled in Grantham has only been up for a few hours - and it's already been egged! 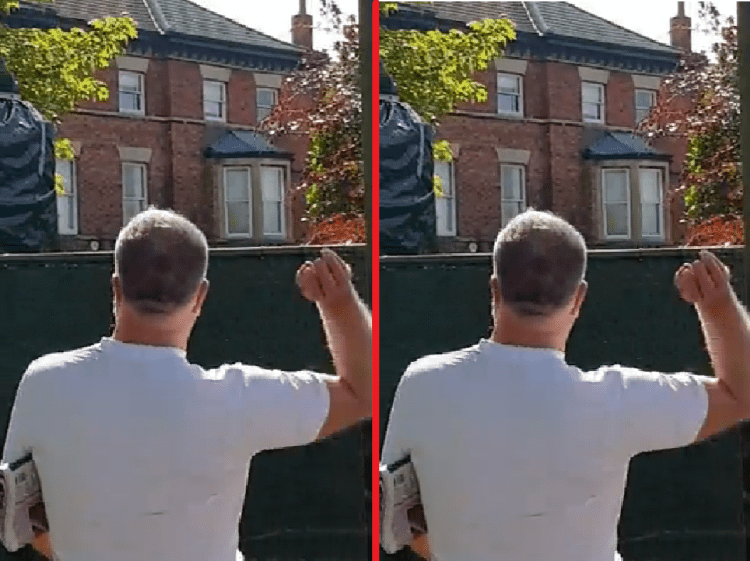 There was no way this whole charade was going to end without controversy: A newly-unveiled Margaret Thatcher statue has been given an ice-cold reception by residents of Grantham, after eggs were pelted at the monument.

Why is there a Margaret Thatcher statue in Grantham?

Thatcher, who served as the UK Prime Minister for more than a decade, has left one of the most bitterly divisive legacies in our political history. Her economic nous was tempered by alleged contempt for miners and other sections of working class society.

Some remember her fondly, and others… well, they want to throw eggs at her statue. The Iron Lady was actually born in Grantham, influencing the Lincolnshire town to pay tribute to one of their most famous residents.

Earlier this morning, the statue was placed onto a 10-foot plinth in the town centre. It’s grand unveiling had attracted a number of onlookers, and some of them were left incandescent when the now-infamous egg-chucker made an appearance.

Paper in arm, the man calmly makes his way towards his target, holding half-a-dozen eggs. He throws them one-by-one at the statue, prompting an angry reaction from at least one other person in attendance.

In February 2019, a planning committee unanimously voted in favour of the £300,000 statue – which was originally intended for Parliament Square in Westminster. In 2020, a Facebook group which proposed an “egg-throwing contest” at the event attracted interest from more than 13,000 people.

And, although police have installed CCTV cameras in the area to monitor any acts of vandalism, it only took a couple of hours for our mystery individual to cast the first egg – and who knows, there could be many more to come…