The 'Up Yours Delors' headline from the Sun was more subtle. 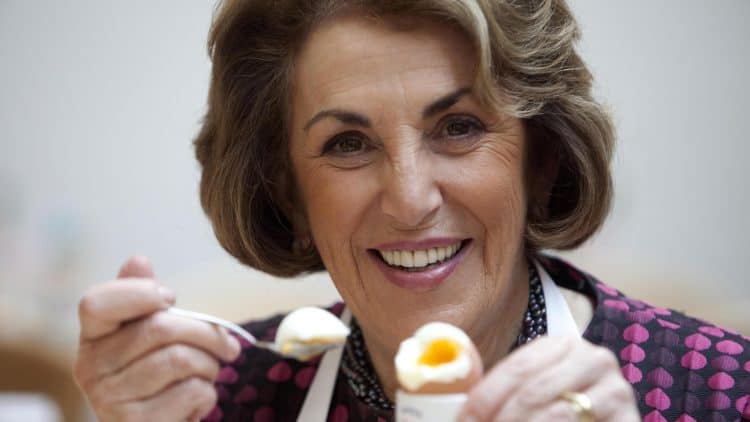 Have you seen many or any benefits of Brexit so far?

Well Edwina Currie (for it is she) was on LBC today to tell the world what great thing Brexit has done for us.

“What are the tangible benefits of Brexit so far?” Matt Frei asked Edwina Currie.

“Freedom”, she replied, after being pushed to answer the question numerous times by the presenter.

“Freedom to do what?” He continued.

“You’re expecting a magic wand” she told Matt, adding that “these things take time to work through.”

Currie added, “we can take our own decisions, we can make up our own minds.”

When Ms Curie argued that the UK is “doing far more trade now with countries outside Europe”, Matt stepped in to correct ger.

“I don’t think the numbers stack up. Our decline [in] trade with the European Union far outweighs the benefits of any trade negotiations – trade deals – we’ve struck with Japan and so on.”