"Can't even go for an honest run", wrote one person after watching the clip. 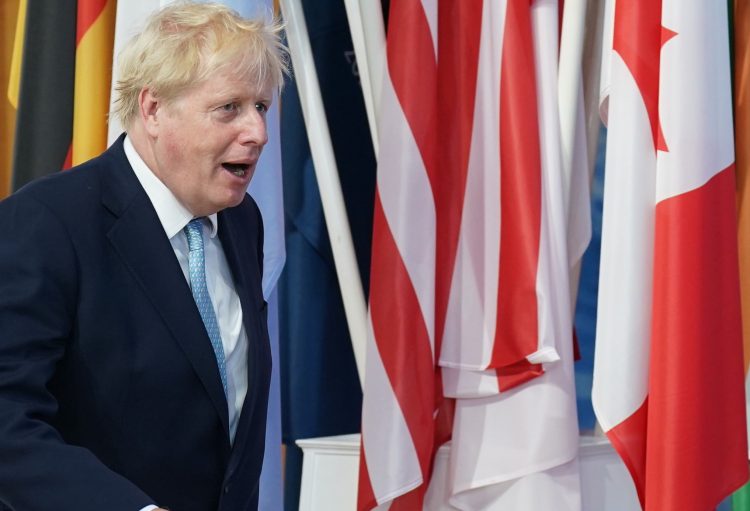 The ‘jogging’ farce happened in October 2021 after the PM had given his keynote speech at the Tory party conference in Manchester – a place where he hasn’t always been welcomed by the locals.

In the video, the PM hops out of his chauffeur-driven SUV, and then jogs to the entrance.

We haven’t measured it but it can’t be much more than ten metres.

One assumes he is trying to give the impression he had just completed an epic run.

The PM is sporting a ‘Build Back Better’ t-shirt as he gives the press a wave before he heads indoors and probably not to the shower as he won’t be sweating.

A master of spin not spinning…

People were happy to watch this again:

Related: ‘Completely to do with Brexit’: Ryanair boss hits out at Govt over airport chaos