Munya Chawawa chopped up clips from Truss's memorable speech from the 2014 Conservative Party Conference to create the video. 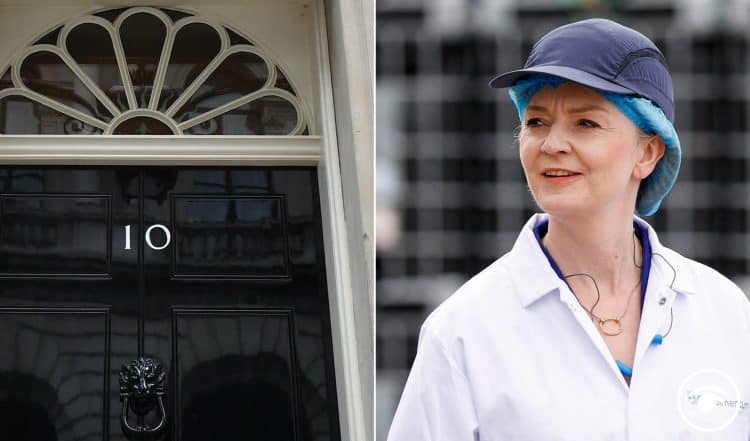 Munya Chawawa has done it again, this time imagining meeting Liz Truss, in a lift, on her first day at work.

It comes as poll by Ipsos published recently found just a third of people expected Ms Truss to do a good job as PM while another third expected her to do a bad job.

The poll of 1,000 British adults, carried out on Monday and Tuesday following Ms Truss’s victory in the Conservative leadership election, found the new Prime Minister also trailed Sir Keir Starmer on the question of who would do a good job in Downing Street.

He said: “Although Liz Truss is becoming better known among the public, the jury is out on whether she will do a good job as Prime Minister.

“Therefore, she will need to hit the ground running in terms of addressing key public concerns, in order to close the gap with Starmer and Labour that appears to have opened up over the summer.”

“I have to confess. I was surprised to be appointed…,” Truss says to the funnyman in the video, and Chawawa shoots back: “Think a lot of people were.”

“….Because of what I have in common with cheese,” the new PM added.

“Well, I suppose if your cheese that makes me…” Chawawa replied but Truss jumps in and says: “Black pudding.”

He then asks Truss what artist she listens to on the regular and she answers “Margaret Thatcher.”