"Such an obvious truth and yet it seems shocking to actually hear someone say it," said someone after listening to Chris Bryant's comments. 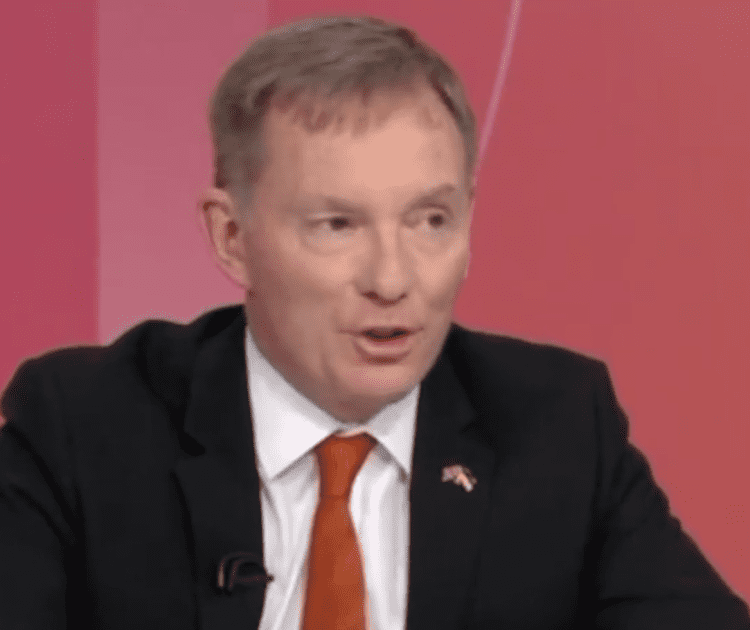 At this week’s PMQs Boris Johnson said he is “proud” of the leadership he had given, adding he would be “leaving soon with my head held high”.

Johnson may well think that but Labour MP Chris Bryant definitely doesn’t see it that way.

He appeared on BBC’s Question Time and told the audience: “What was it they didn’t spot ages and ages ago?

“It wasn’t just the lying to the Queen about suspending parliament illegally.

“Or the partying and then lying about it.

“Or trying to tear up the rule book to protect his friend Owen Paterson who had been found to be lobbying other MPs on behalf of his paying clients, who were giving him more than a hundred thousand pounds.

“Or appointing a person he believed to be a sex pest to a senior important job in the whips office.