So much for "people over pets", Mr. Defence Secretary. 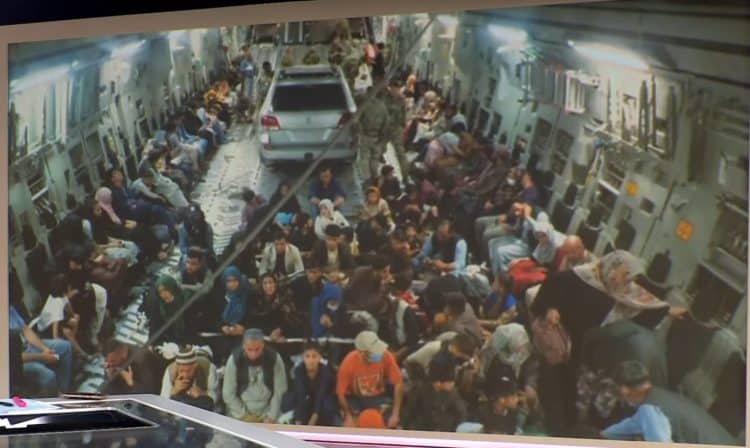 Ben Wallace, the defence secretary, has vowed to prioritise people over pets as he hit back at suggestions that the evacuation of an animal charity from Afghanistan was blocked.

the Nowzad animal shelter in Kabul – rescuing dogs, cats and donkeys after serving with the British Army in Afghanistan in the mid-2000s.

Since the collapse of the Afghan government, he has been campaigning to have all of his staff and their families, as well as his 140 dogs and 60 cats, evacuated from the country in a plan he has dubbed “Operation Ark”.

On Monday morning, a jubilant Farthing announced the UK government had granted visas for all of his staff and their dependants – but later it was suggested that a plane chartered to fly them out was blocked by the Ministry of Defence.

Speaking on Sky News on Tuesday morning, Wallace said: “As for the animals that he has rescued and saved, it is just not going to be the case that I will prioritise them over the men, women and children we see in desperate need at the gate.

“I regret that, but I don’t believe that the Taliban’s main point of target will be his workforce and indeed the pets and the animals he is looking after compared to some of those other people desperate in front of the queue.”

But eagle-eyed observers have spotted that one evacuation flight out of Kabul – filmed by Sky News – featured an unusual, far-from-essential passenger: a car.

Why the hell are we airlifting a car out of Afghanistan? pic.twitter.com/FHP6ndydKS