Ambulance staff bitten, stabbed and have blood spat at them in barrage of more than 14,000 physical assaults since 2012 The number of violent attacks on ambulance workers in the UK increased by 34 per cent between 2012/13 and 2016/17, a major investigation by GMB, the union for ambulance workers, has revealed. A total of […] 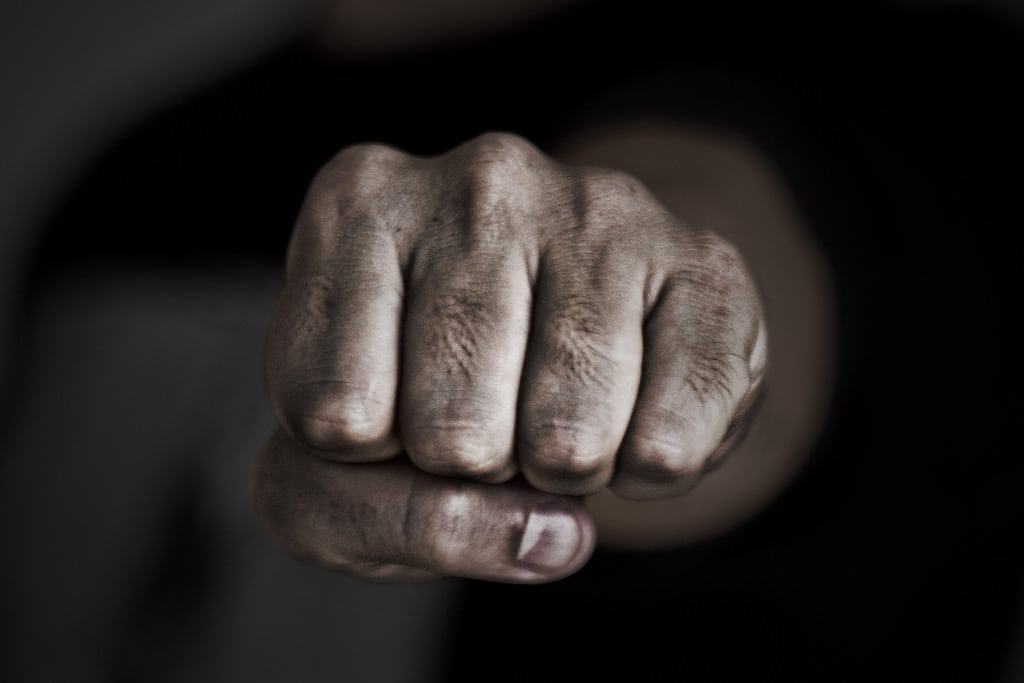 Ambulance staff bitten, stabbed and have blood spat at them in barrage of more than 14,000 physical assaults since 2012

The number of violent attacks on ambulance workers in the UK increased by 34 per cent between 2012/13 and 2016/17, a major investigation by GMB, the union for ambulance workers, has revealed.

In 2016/17, recorded attacks on ambulance workers averaged more than eight (8.2) every single day.

Examples of violent attacks reported by GMB members include: being bitten, stabbed, having blood spat at them by intravenous drug users, having bones broken, attempts to hit them with cars, and racist and sexual abuse. [See notes for staff responses to a GMB survey].

The union revealed the shocking figures ahead of a crunch vote by MPs on tougher sentences for attacks on emergency workers this week.

GMB carried out a Freedom of Information Act survey of employers after national reporting of physical assaults was ended when NHS Protect was abolished last year.

A total of 72 per cent of ambulance workers have been attacked while on duty, and almost all (94 per cent) were aware of attacks on their colleagues.

The union’s survey of over 500 ambulance staff across the UK found that:

Reports of violent assaults against health workers to the Health and Safety Executive increased by 20 per cent between 2012/13 and 2016/17, the investigation found. To be reported to the HSE, an attack must result in seven days or more off work, or a ‘specified’ injury which may include: fractures, amputation, loss of sight, brain damage, loss of consciousness and asphyxiation.

GMB is supporting new legislation that faces its final House of Commons votes this Friday [27 April 2018]. The Assaults on Emergency Workers (Offences) Bill would introduce a new offence of common assault against an emergency worker and require courts to treat attacks on emergency workers as an aggravating factor for sentencing purpose.

However, sexual assaults are not currently covered by the Bill. GMB’s investigation reveals that reported sexual assaults and other sexually abusive incidents increased by 211 per cent between 2012/13 and 2016/17. [4]

One Trust – South West Ambulance Service – provided a detailed breakdown of criminal outcomes. Just one custodial sentence was reported out of the 294 reported physical assaults between 2016/17 and 2017/18.

Kevin Brandstatter, GMB NHS National Officer, said: “No one should be told that facing violence is just ‘part of the job’. The number of attacks faced by ambulance workers as they try to save lives is beyond unacceptable.

“Our members do their jobs with complete professionalism – but everyone has their breaking point.

“As lone working becomes more common and cuts to services bite, ambulance workers are increasingly vulnerable to violence in the line of duty.

“Changing the law will be an important first step as current sentences aren’t providing an adequate deterrent.

“MPs must back emergency workers by backing this crucial legislation on Friday and widening its scope to include sexual assaults.

“The best laws will only be effective if they are enforced. Ambulance workers are there we when the public need them – and now they need us all to stand up for them.”