One wrote: "I'm sorry Newsnight, but I wouldn't trust Marcus Fysh to order me a pizza." 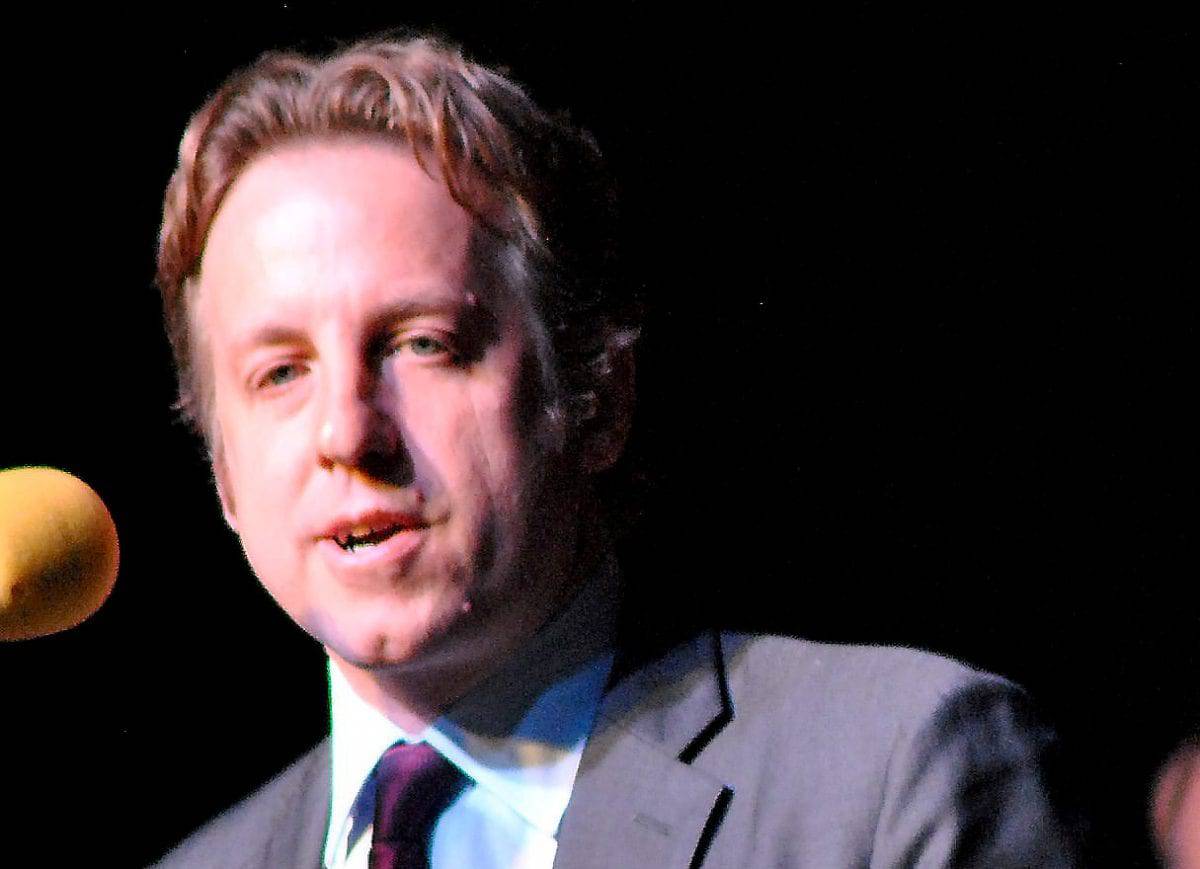 A Tory MP has been slammed for his “incoherent” and “mentally blank” performance on BBC Newsnight – leaving some viewers asking “is he p*ssed?”

Yeovil MP Marcus Fysh is rumoured to have recently joined the plot to topple the Prime Minister by handing in a letter of no confidence.

But MP for Yeovil, Marcus Fysh, appeared to slur his speech and stutter during his appearance on the late night news programme on Monday.

He was on live to air his views about the current Brexit deal as a representative of the ERG (European Research Group), which rejects Theresa May’s deal.

Those watching at home took to social media to make their opinions on the politician’s appearance known with many questioning his delivery.

But the MP has batted away the online barrage of criticism, telling this website “an aggressive and organised online presence” of Brexit opponents on social media does not reflect the feedback he gets from his constituents in Yeovil.

Rick Huckstep wrote: “Incoherent waffle bo**ocks from Marcus Fysh. This would be so funny if it wasn’t so serious….this is a member of parliament!”

Austin Williams wrote: “Interesting to see the ERG’s Marcus Fysh. I can only assume that he’s never spoken to a member of the public before.”

Damon Evans wrote: “The expressions on the audience members’ faces – as he mumbles and waffles – are amusing.”

ERG’s Marcus Fysh is one of the most stupid MPs I have ever seen. The expressions on the audience members’ faces – as he is mumbles and waffles – are amusing. I think they’re thinking what I was thinking: “How the bloody hell did you get elected?!” pic.twitter.com/06iGMiC9OK

The South Somerset MP was participating in a panel of five speakers aiming to persuade an audience of undecided members of the public on whether to back or fight the current Brexit deal.

He was given a one minute to put across his point of view before a debate.

During his speech, Mr Fysh said: “This is a historic moment in our country. We have to not give in to fear, and we have to do the best for the people who rely on us in parliament to get a good arrangement with the EU but operate as separate jurisdictions.

“There is nothing wrong with leaving without a withdrawal agreement. We actually can have lots of side agreements, we can do a zero for zero tariff and quantities deal as a provisional deal but the one thing we mustn’t do though is shackle ourselves to the EU permanently which is what the government is proposing.

“What it is proposing gives massive hostages to fortune in the future, its a permanent arrangement whereby they could control what our trade arrangements are, whether we have freedom of movement, money.”

Responding to the reaction to his TV appearance Mr Fysh said: “There is an aggressive and organised online presence of those opposing Brexit from all over the country and beyond who go after anyone who doesn’t share their views on the issue.

“My own postbag and comments from the constituents I represent tells a very different story.”

A source close to Mr Fysh pointed to a more positive reaction elsewhere on Twitter with one Tweet quoting the MP enjoying 500 retweets and 800 likes.

Reports are Fysh joined his Somerset Conservative counterpart Jacob Rees-Mogg in attempting to trigger a party vote of no confidence in Theresa May.