By Joe Mellor, Deputy Editor The best way to look out of touch, is to stand up in the Commons and tell the House people who are not millionaires are “low achievers,” you would have to be really out of touch to do that. Well Tory millionaire MP Alan Duncan did it today. He said […] 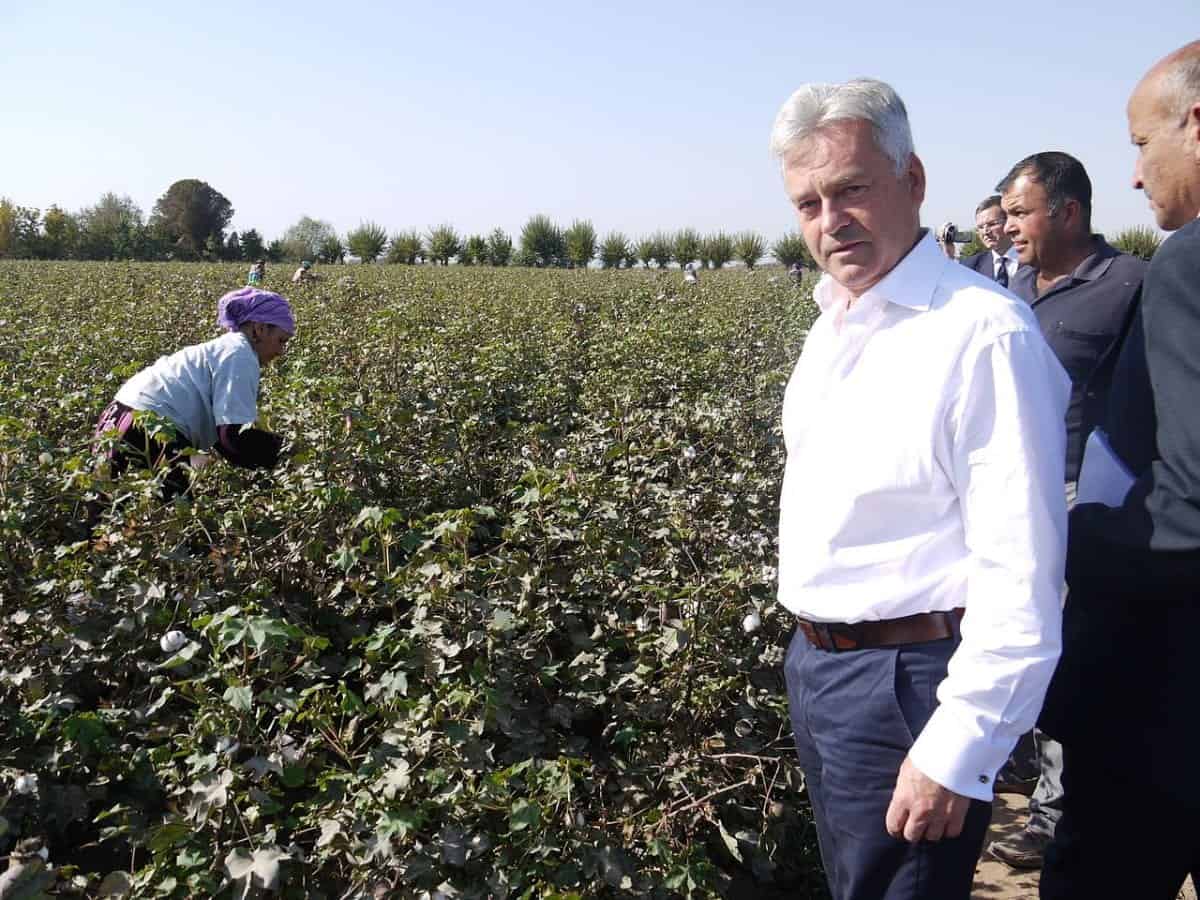 The best way to look out of touch, is to stand up in the Commons and tell the House people who are not millionaires are “low achievers,” you would have to be really out of touch to do that.

Well Tory millionaire MP Alan Duncan did it today. He said that criticism of Cameron would mean a Commons filled with “low achievers,” AKA you and I.

The Rutland MP was defending the PM over his interest in his father’s offshore trust.

He said: “Shouldn’t the Prime Minister’s critics just snap out of their synthetic indignation and admit their real point is they just hate anyone who’s got a hint of wealth in their life?”

Duncan then went on to say: “We risk having a House of Commons stuffed full of low achievers who hate enterprise, hate people who look after their own families and know absolutely nothing about the outside world.”

His comments were described as “obnoxious” by Labour’s Liz Kendall.

Kendall said on Twitter: “Obnoxious comment from Alan Duncan MP suggesting you can only be a high achiever if you make a packet of money.”