By Joe Mellor, Deputy Editor Bizarrely, Iain Duncan Smith, the Work and Pensions Secretary claimed people liked being sanctioned and having their benefits stopped. It is not known if he asked the thousands of people with disabilities, who are to have their ESA cut, if they liked their lowered income. During the shocking outburst he […] 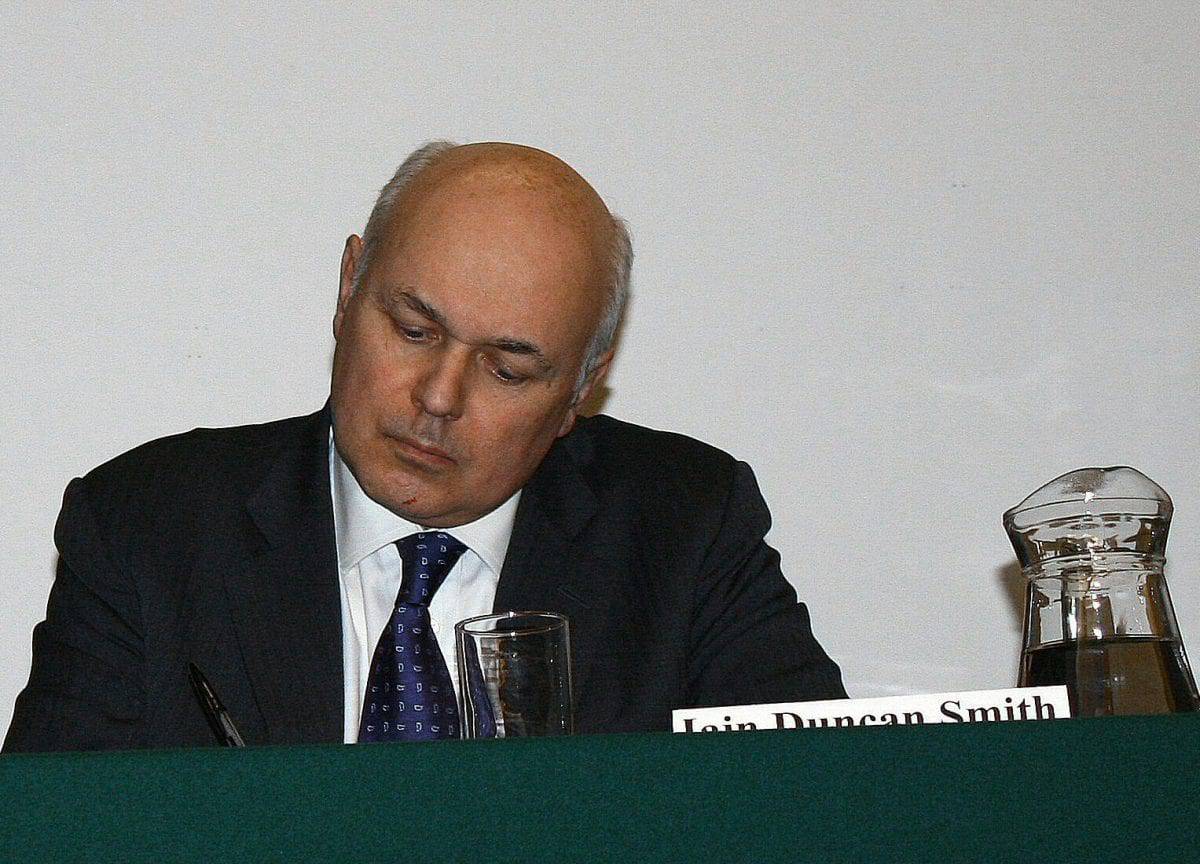 Bizarrely, Iain Duncan Smith, the Work and Pensions Secretary claimed people liked being sanctioned and having their benefits stopped. It is not known if he asked the thousands of people with disabilities, who are to have their ESA cut, if they liked their lowered income.

During the shocking outburst he said it help people “focus.” Smith, with a straight face, said that people actually thanked him for cutting their benefits or taking away all together.

He has been accused of “losing the plot” after making a string of bizarre claims about his cruel benefit sanctions.

Smith said that 75% of people who have pensions stopped under his tenure say it has helped them “focus and get on.”

He dismissed protests against benefit sanctions as “classic buzz from the left” and that protesters were “never going to vote for us” He even claimed Job Centres were “running out of people” to put back to work.

Shadow Work and Pensions secretary Owen Smith said: “The Tories’ sanctions policy is as cruel as it is ineffective, but Iain Duncan Smith is blindly refusing to own up to his failings.

“Massive problems with the system have already been flagged by the government’s expert adviser and the cross-party Work and Pensions Select Committee added its voice to Labour’s call for an independent review into the system.

“Yet Iain Duncan Smith keeps refusing to agree to one, he clearly has something to hide. That is why Labour will keep up the pressure on this and demand that the system is overhauled to treat people with dignity, fairness and compassion.”

A DWP spokesman said: “Decisions on sanctions aren’t taken lightly but are an important part of our benefits system — they are only ever used as a last resort and the number of sanctions continues to fall.”

Strain on millions of unpaid carers ‘harming their health’