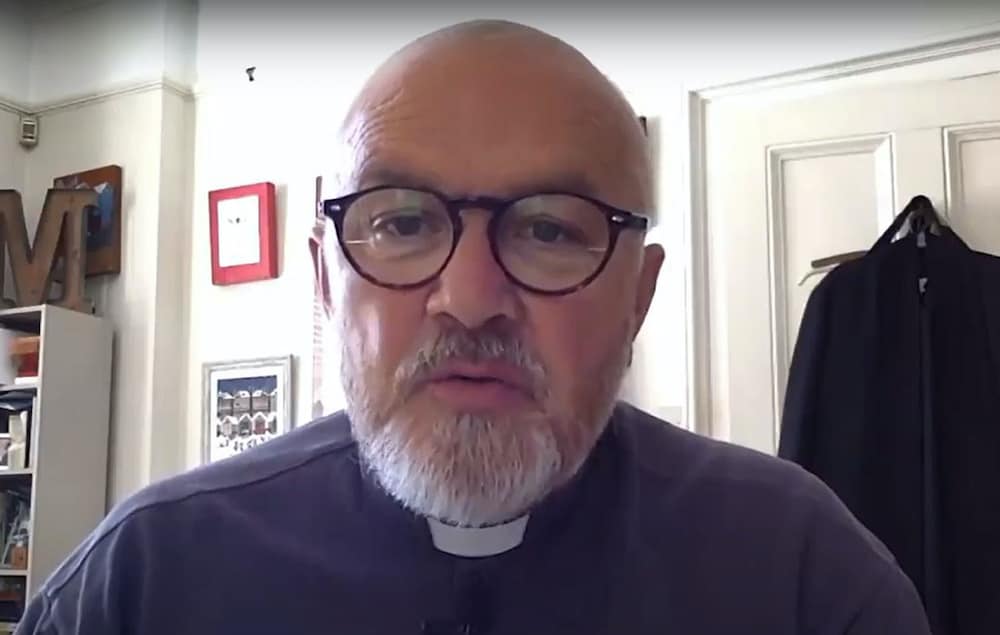 A vicar has told of his disappointment as the Government confirmed there will be no review of lockdown fines handed to families travelling for childcare purposes.

The Health Secretary pledged to speak to the Treasury after the Rev Martin Poole, from Brighton, raised the issue at the daily Downing Street press conference.

Matt Hancock faced a string of questions over the ongoing row about the Prime Minister’s senior adviser Dominic Cummings travelling to Durham with his wife and child.

Mr Poole, from Brighton, asked him: “Will the Government review all penalty fines imposed on families travelling for childcare purposes during lockdown?”

Mr Hancock vowed to give a “full answer” in writing and promised to make an announcement on the issue at a future press conference.

But within minutes of the press conference coming to an end, Downing Street sources briefed political reporters that there will be no review.

And on Wednesday, Housing, Communities and Local Government Secretary Robert Jenrick confirmed that there will not be a review of penalties handed out for childcare-related travel.

He told BBC’s Breakfast programme: “No, there isn’t going to be a formal review. It’s for the police to decide whether to impose fines under the law.

“They have the guidance that we’ve provided and the national police chiefs have provided their own guidance which does give officers a degree of discretion to use their common sense, reflecting the fact that all of our circumstances are different and families in particular face particular challenges.

“They are encouraging their officers to engage in the first instance, to explain and to resort to fines only where absolutely necessary and in most cases that is what’s happened.”

Mr Jenrick insisted Mr Cummings did not break the rules and has not been fined, but Mr Poole said he thought the police should look into it.

Speaking to BBC Radio 4’s Today programme, he said: “I took him (Mr Hancock) at his word that he would go away and have some discussions and that was really nice to hear. It’s a little disappointing to hear afterwards that they’ve rowed back on that a bit.

“What I want is honesty from Government all the time and if their response is they can’t review things or they don’t want to, I accept that they’ll say that.

“But I do feel that if there are people with children, who have been fined for doing that, then they’ll want some sort of recourse.”

Asked if he knew of any families who had been fined, he added: “I don’t know anyone who has, but I know plenty of people where both parents (are) sick with small children and have deliberately stayed in because that’s what they understood the rules to say.

“And I think, more widely, there’s just that feeling that there’s a different set of rules for those in leadership than there are for the rest of us.”

The Treasury and the Home Office referred the PA news agency to the Department of Health and Social Care, which, when contacted, said it had nothing further to add to Mr Hancock’s comments.

The latest figures available from the National Police Chiefs’ Council show a total of 14,244 fixed penalty notices (FPNs) were recorded by forces in England between March 27 and May 11, for breaches of the Health Protection Regulations.

It is not known how many, if any, fines have been handed to families travelling for childcare purposes.

At a briefing at the end of April, Hampshire Deputy Chief Constable Sara Glen said the “vast majority” had been handed to people out in public spaces without a reasonable excuse who had ignored officers’ instructions.