Trust in vaccines – one of the world’s most effective and widely-used medical products – is highest in poorer countries but weaker in wealthier ones where skepticism has allowed outbreaks of diseases such as measles to persist, a global study found on Wednesday. France has the least confidence of any country in the world in […]

by Joe Mellor
in Home, News 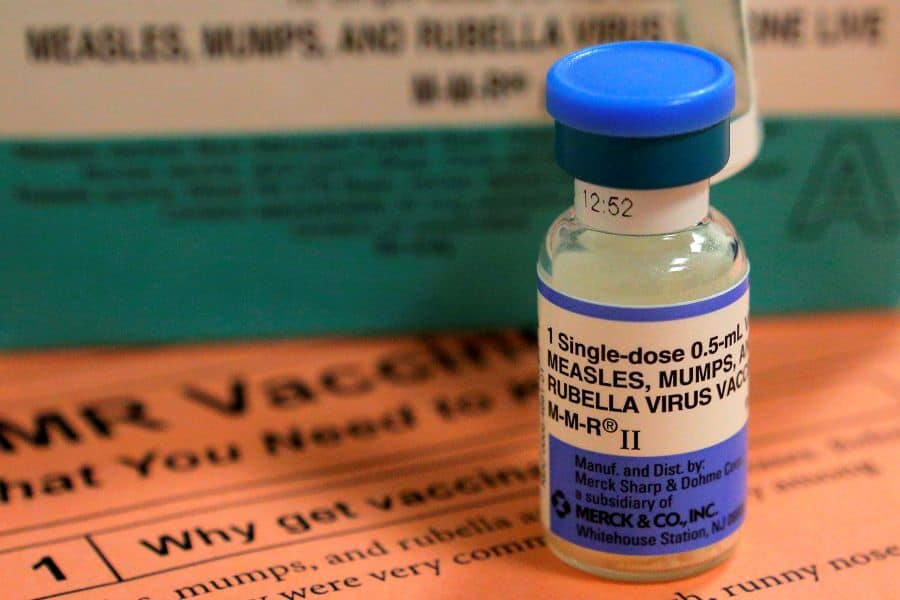 Trust in vaccines – one of the world’s most effective and widely-used medical products – is highest in poorer countries but weaker in wealthier ones where skepticism has allowed outbreaks of diseases such as measles to persist, a global study found on Wednesday.

France has the least confidence of any country in the world in the safety and effectiveness of vaccines, with a third believing that vaccines are unsafe, according to the study.

While most parents do choose to vaccinate their children, varying levels of confidence expose vulnerabilities in some countries to potential disease outbreaks, the study’s authors said, recommending that scientists need to ensure people have access to robust information from those they trust.

Public health experts and the World Health Organization (WHO) say vaccines save up to 3 million lives every year worldwide, and decades of research evidence consistently shows they are safe and effective.

But to achieve “herd immunity” to protect whole populations, immunization coverage rates must generally be above 90% or 95%, and vaccine mistrust can quickly reduce that protection.

“Over the last century, vaccines have made many devastating infectious diseases a distant memory,” said Charlie Weller, head of vaccines at the Wellcome Trust health charity, which co-led the Wellcome Global Monitor study.

“It is reassuring that almost all parents worldwide are vaccinating their children. However, there are pockets of lower confidence in vaccines across the world.”

The spread of measles, including in major outbreaks in the United States, the Philippines and Ukraine, is just one of the health risks linked to lower confidence in vaccines.

In Afghanistan and Pakistan, false rumors about polio vaccines being part of a Western plot have in recent years hampered global efforts to wipe out the crippling disease.

The study, led by Wellcome and polling company Gallup, covered 140,000 people from more than 140 countries.

It found 6% of parents worldwide – equivalent to 188 million – say their children are unvaccinated. The highest totals were in China at 9%, Austria at 8% and Japan at 7%.

The study also found that three-quarters of the world’s people trust doctors and nurses more than anyone else for health advice, and that in most parts of the world, more education and greater trust in health systems, governments and scientists is a also sign of higher vaccine confidence.

In some high-income regions, however, confidence is weaker. Only 72% of people in North America and 73% in Northern Europe agree that vaccines are safe. In Eastern Europe it is just 50%.

Heidi Larson, director of the vaccine confidence project at the London School of Hygiene and Tropical Medicine, worked with researchers on this study. She said it “exposes the paradox of Europe” which, despite being a region with among the highest income and education levels, also has the world’s highest levels of vaccine scepticism.

In poorer regions, trust levels tend to be much higher, with 95% in South Asia and 92% in Eastern Africa feeling confident that vaccines are safe and effective.