“It is not anticipated that this mutation is sufficient for the ‘South African’ variant to bypass the protection provided by current vaccines." 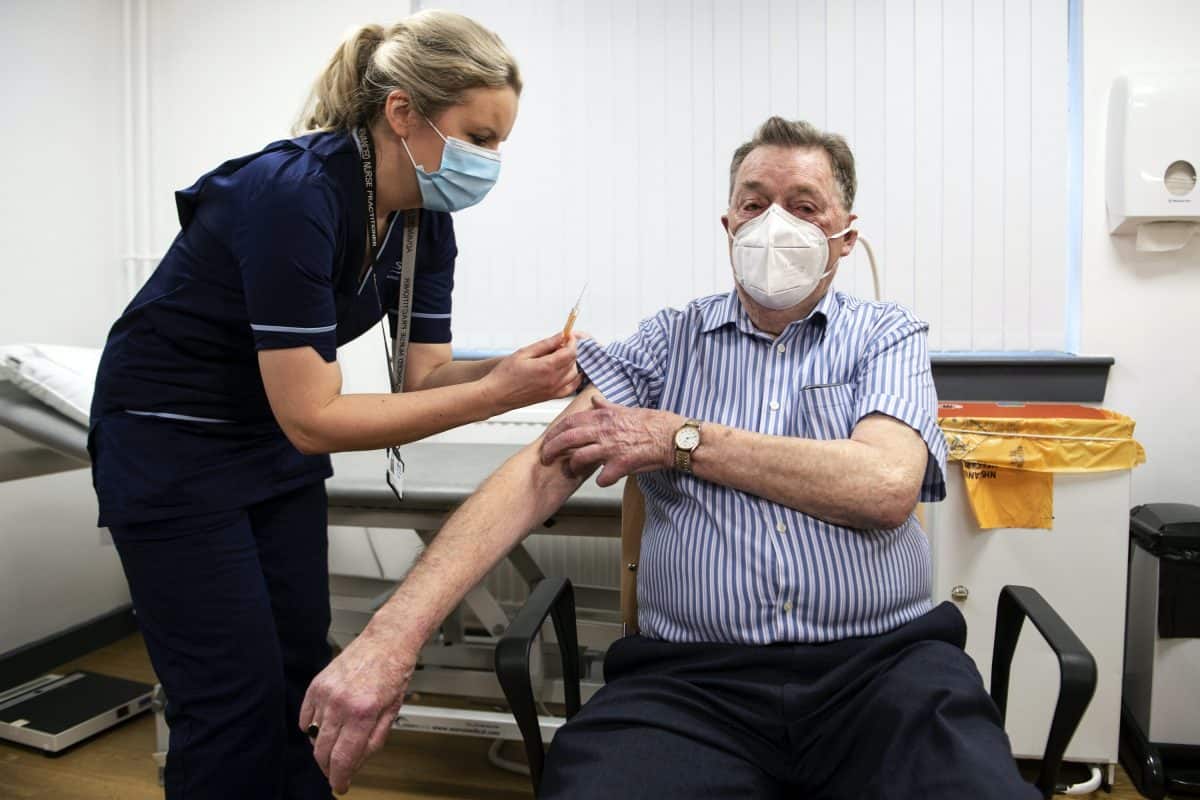 The new South African variant of Covid-19 is not anticipated to bypass the protection of current vaccines, an expert has said.

Scientists say not enough is known about the mutation to make assumptions, and the changes to the virus are consistent with it being more transmissible. However, it is not known whether they will affect disease severity.

Scientists at Porton Down are researching whether vaccines will be effective against the variant from South Africa, and the new variant spreading across the UK.

On Monday, Health Secretary Matt Hancock said he was “incredibly worried” about the South African variant, describing it as a “very, very significant problem”. Two cases of the strain had been identified in the UK by 23 December.

“The E484K mutation has been shown to reduce antibody recognition. As such, it helps the virus Sars-CoV-2 to bypass immune protection provided by prior infection or vaccination.

“It is not anticipated that this mutation is sufficient for the ‘South African’ variant to bypass the protection provided by current vaccines.

“It’s possible that new variants will affect the efficacy of the Covid vaccines, but we shouldn’t make that assumption yet about the South African one.”

On Sunday, Sir John Bell, regius professor of Medicine at the University of Oxford, suggested the variant circulating in South African could be resistant to the vaccine. He added that it could take just six weeks to develop a new jab if one was needed.

Sir John told Times Radio he felt the current vaccines would be effective against the new UK strain, but there was a question mark over the South African mutation.

Lawrence S Young, virologist and professor of molecular oncology, Warwick Medical School, University of Warwick, said: “While changes in the UK variant are unlikely to impact the effectiveness of current vaccines, the accumulation of more spike mutations in the South African variant are more of a concern and could lead to some escape from immune protection.”

Dr Simon Clarke, associate professor in cellular microbiology at the University of Reading, said: “The variant found in South Africa which is now also seen in the UK, is another mutated version of the coronavirus which is causing significant problems.

“The South African variant has a number additional mutations including changes to some of the virus’ spike protein which are concerning.

“They cause more extensive alteration of the spike protein than the changes in the Kent variant and may make the virus less susceptible to the immune response triggered by the vaccines.

“While it is more infectious, it currently remains unclear whether it causes a more severe form of the disease.

“Moreover, the South African variant is a more difficult virus to track as it lacks some mutations in the spike found in the Kent virus which make it easily detectable by the PCR test used by the NHS.”