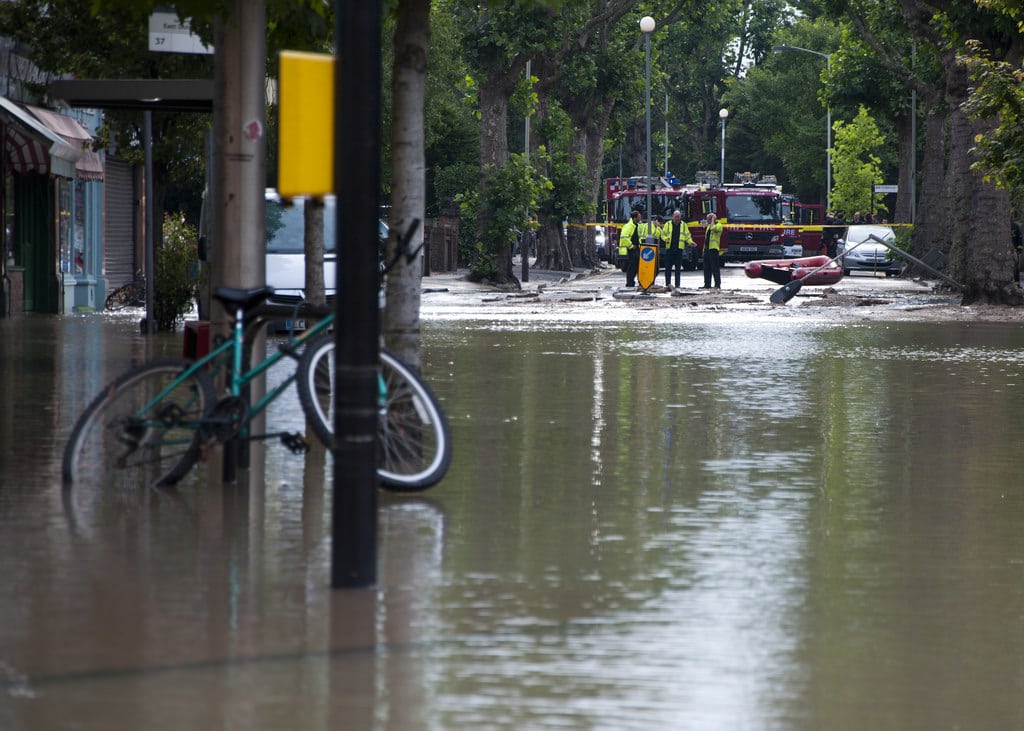 Dividends and interest worth £263 million were accrued by shareholders in 2017 alone, GMB Union figures show

An investigation by GMB, the water union, has revealed United Utilities shareholders have made more than £1.2 billion in just five years.

The privatised water company showered shareholders with a total of £263 million in 2017 alone.

As millions in the North West face life under a hosepipe ban, GMB revealed United Utilities waste 400 million litres of water every single day through leaks.

The figures come from a joint investigation into the accounts by GMB and Corporate Watch [3] as part of GMB’s Take Back the Tap Campaign to bring England’s privatised water industry back into public ownership.

While shareholders pocketed these eye-watering sums, consumer water bills in England and Wales have increased by 40% above inflation since privatisation in 1989 according to a report by the National Audit Office [4]

Tim Roache, GMB General Secretary, said: “Forking out billions to shareholders, while bills rocket and trillions of litres of water are wasted shows just how broken the system is.

“We all need water, it’s not an optional extra, it’s absurd that something we all depend on is in private hands delivering eye watering pay outs instead of being run for the public good.

“That’s why GMB is calling for the water industry to be brought back into public ownership.”