Two police officers say their hearing was affected by the noise of the megaphone, a court heard. 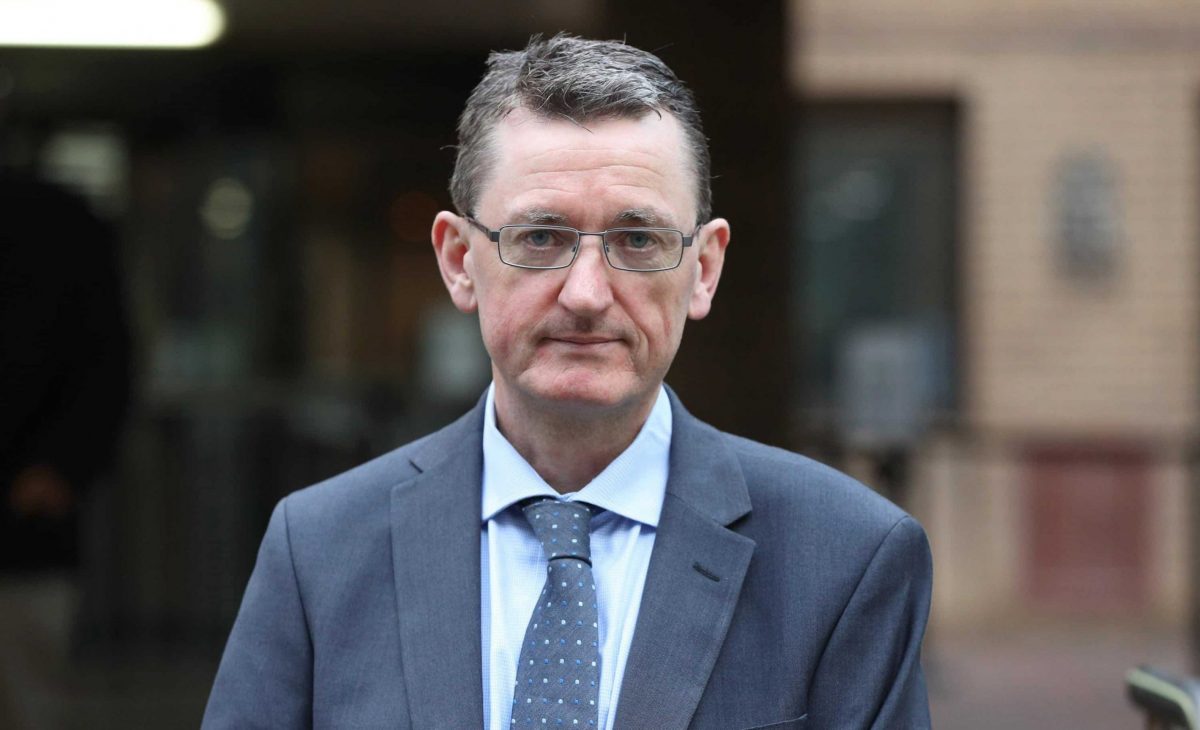 A taxi union chairman has appeared in court accused of assaulting two police officers with the sound of a megaphone.

James Farrar, 51, faces two counts of assault by beating of an emergency worker after he used a megaphone near to two police officers during a demonstration on March 4 2019.

He is expected to argue that sound waves do not count as physical force and therefore the use of the megaphone could not be assault by beating.

Farrar, the chairman of the United Private Hire Drivers’ branch of the IWGB union, was part of a union demonstration against the congestion charge in Parliament Square when he used a megaphone near to Police Sergeant James Lewis and Pc Ann Spinks.

Prosecutor Terence Woods told Southwark Crown Court: “The defendant, it is alleged, used a loudhailer or megaphone in close proximity to police officers.

“There are two complainants who say their hearing was affected.

“He accepts using the megaphone and I think accepts that everything was in very close proximity given the nature of what was taking place, namely a demo by private hire drivers against the congestion charge.”

The IWGB union, which mostly represents precarious workers in the gig economy, continues to fundraise for Farrar’s legal costs.