Millions of workers set to work longer as Government bring forward state pension age increase. The GMB Union has attacked a Government announcement that a rise in the pension age to 68 has been brought forward. Ministers confirmed it will be phased in between 2037 and 2039, rather than by 2046 as was originally proposed. Six […] 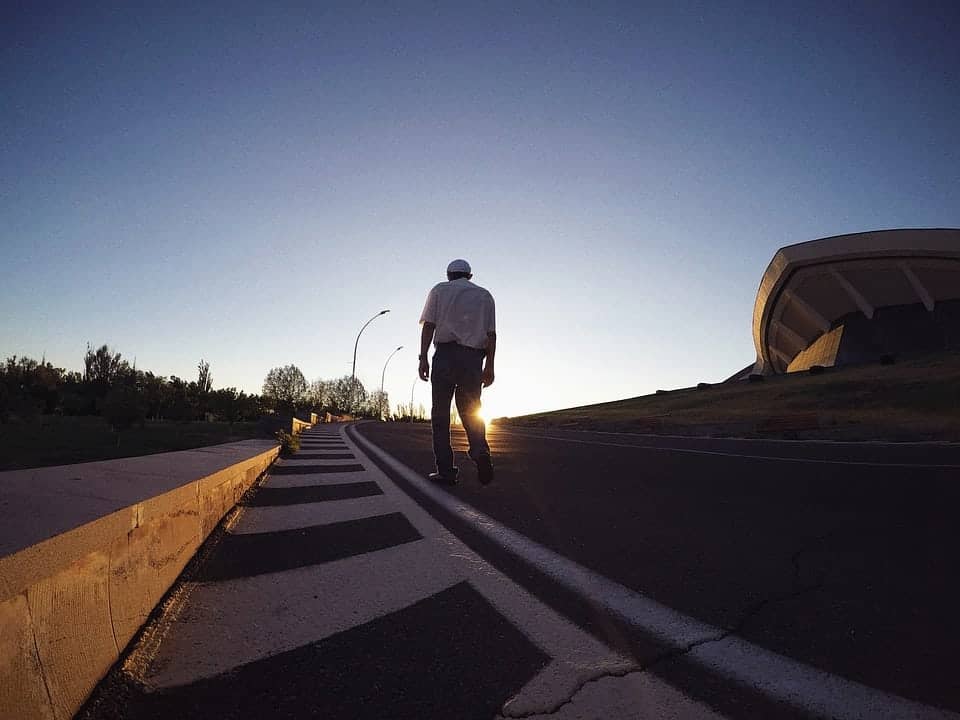 Millions of workers set to work longer as Government bring forward state pension age increase. The GMB Union has attacked a Government announcement that a rise in the pension age to 68 has been brought forward.

Ministers confirmed it will be phased in between 2037 and 2039, rather than by 2046 as was originally proposed.

Six million men and women aged between 39 and 47 will have to wait a year longer to get their state pension as a result of the change.

The announcement was made in the Commons by the Secretary of State for Work and Pensions, David Gauke. He said the government had decided to accept the recommendations of the Cridland report, which proposed the change.

The announcement comes in the same week as a new report from the Institute of Health Equity at University College London confirmed that life expectancy rises in England began to stall since 2010.

Michael Marmot, director of the Institute of Health Equity at University College London, who led the analysis, noted that they have coincided with austerity programmes that have led to “miserly” health and social care spending in England.

“This is the double bite of austerity – workers are expected to work longer and could now be at risk of dying sooner.

“GMB sees this as a complete disregard for working people from an out of touch Government – and a Cabinet of millionaires who will never know what it is like to have to rely on a state pension.

“This week’s report showing a stall in life expectancy rises since the Conservatives took power in 2010 should alarm us all. They cannot be trusted to bring stability in retirement for working people.”