Millions of people who produce the food for supermarkets are trapped in poverty and face brutal working conditions, with many going hungry, according to a new report on global supermarket supply chains, published today by Oxfam. Ripe for Change highlights how supermarkets, including Tesco, Sainsbury’s, Morrisons, Asda, Aldi and Lidl, are increasingly squeezing the price […] 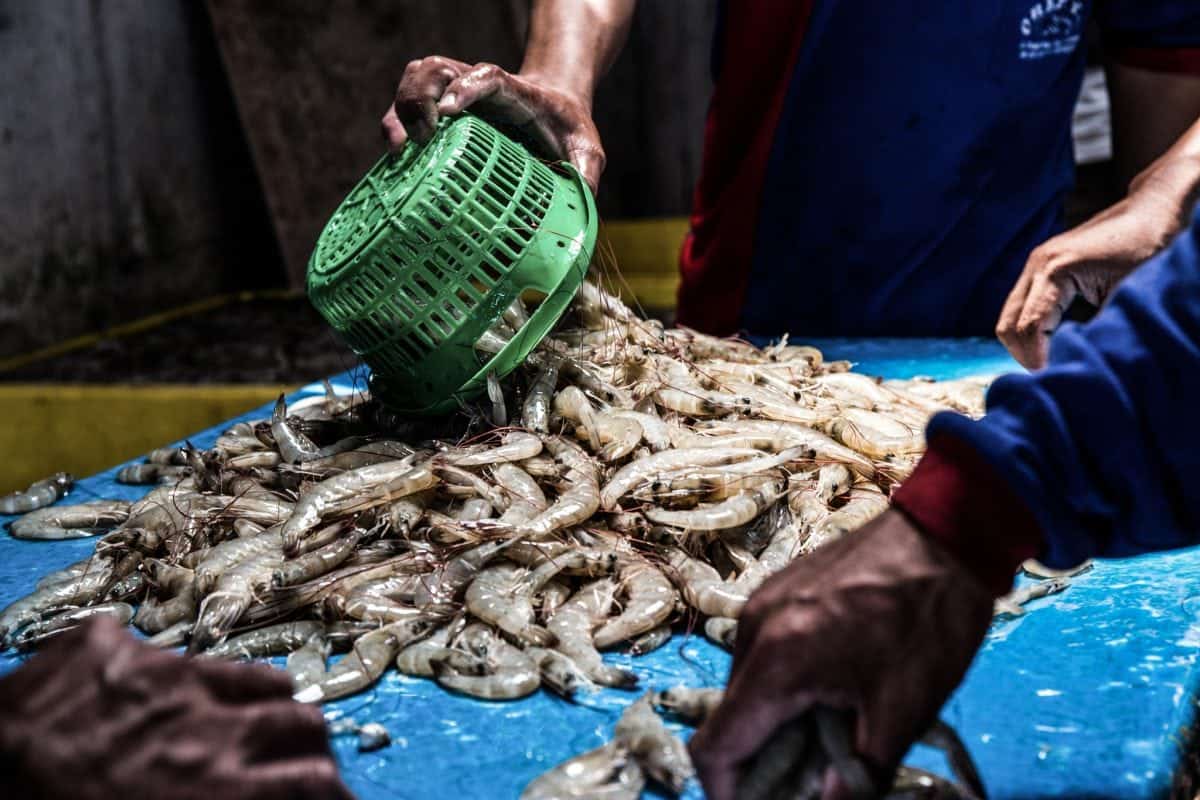 Millions of people who produce the food for supermarkets are trapped in poverty and face brutal working conditions, with many going hungry, according to a new report on global supermarket supply chains, published today by Oxfam.

Ripe for Change highlights how supermarkets, including Tesco, Sainsbury’s, Morrisons, Asda, Aldi and Lidl, are increasingly squeezing the price they pay their suppliers with less and less of the price paid at the till reaching the small-scale farmers and workers who produce the food.

This, coupled with the weakening influence of small-scale farmers and workers, is causing economic exploitation, suffering, inequality and poverty.

Of the food supply chains analysed, none enabled people to earn enough for even a basic standard of living and in some cases, like Indian tea and Kenyan green beans, it was less than half of what they need to get by.

Women face routine discrimination, often providing most of the labour for the lowest wages. 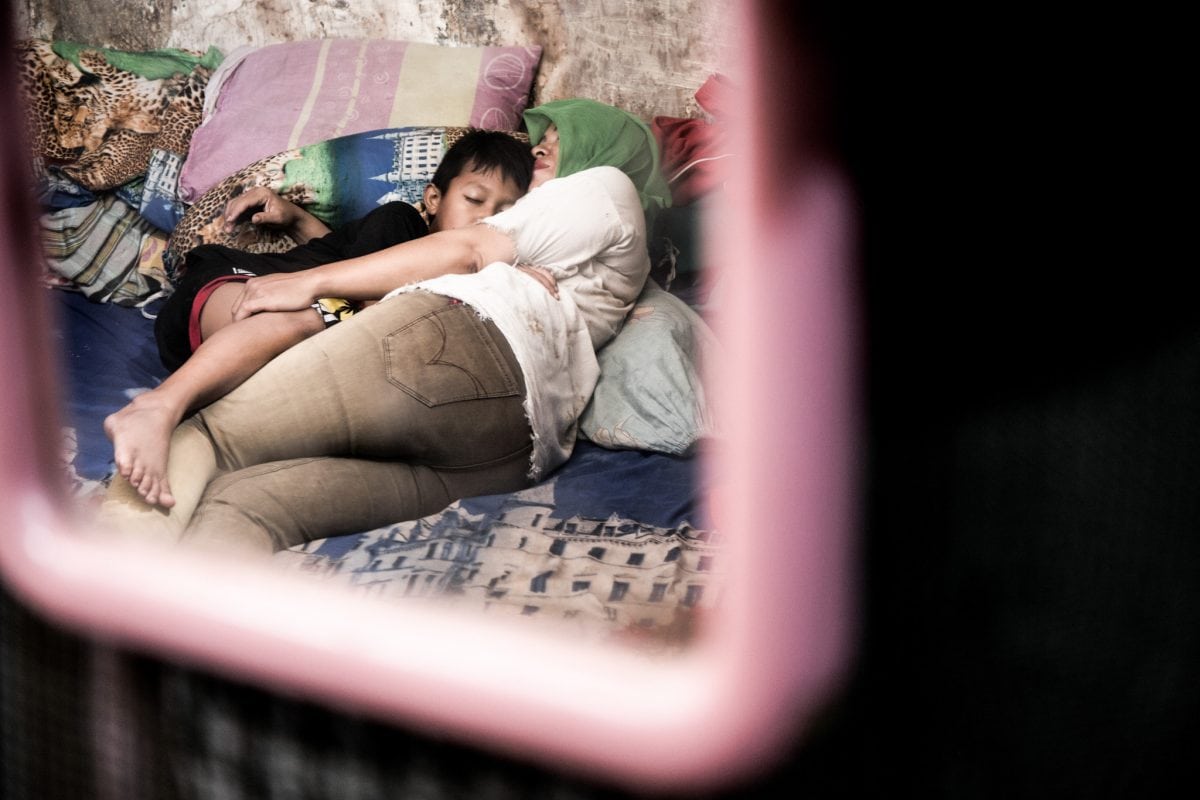 Oxfam and partner organisations also surveyed hundreds of small-scale farmers and workers in supermarket supply chains across five countries and found that many people were struggling to feed themselves and their families.

More than nine out of ten grape workers in South Africa and seafood processors in Thailand surveyed – most of whom were women – said they hadn’t had enough to eat in the previous month.

Matthew Spencer, Director of Policy for Oxfam GB said: “It’s shocking that so many of the farmers and workers producing food for our supermarket shelves are going hungry themselves.

“Our biggest supermarkets are squeezing the price they pay their suppliers, resulting in huge, hidden suffering amongst the women and men who supply our food and trapping them in poverty.” 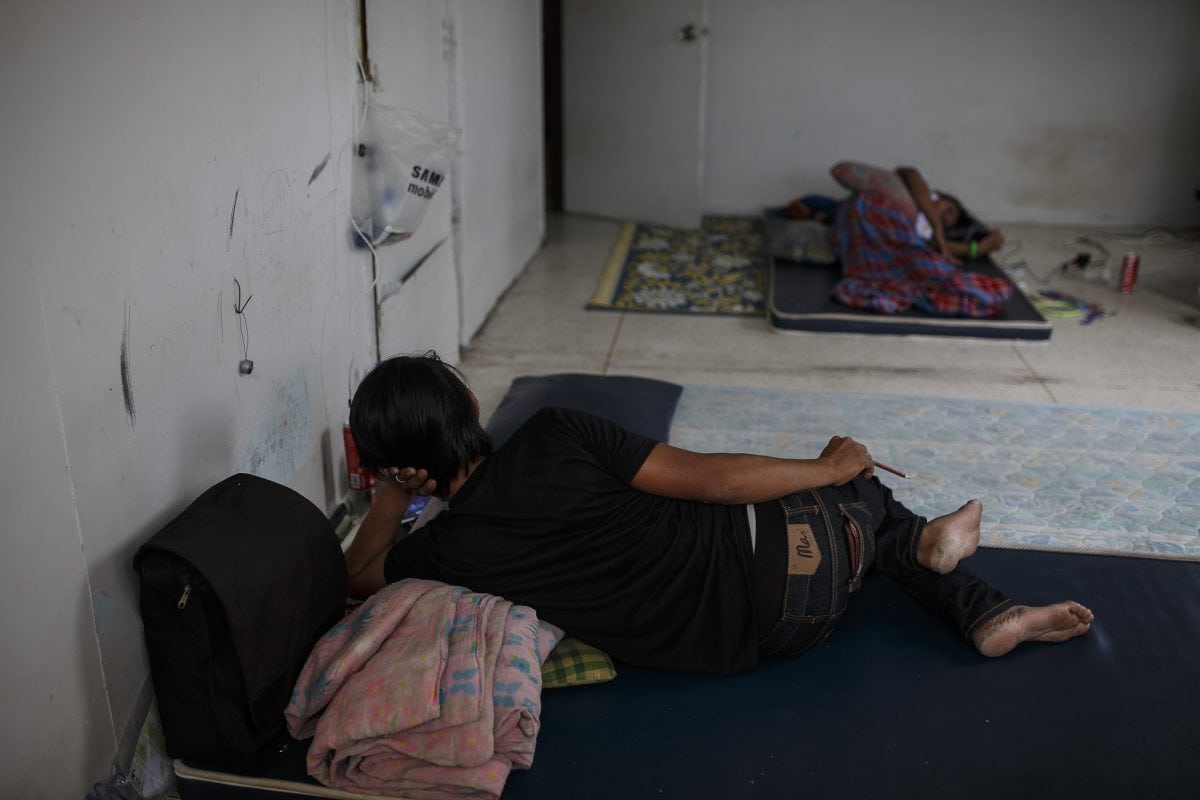 The analysis found that across twelve common food products, including tea, orange juice and bananas, UK supermarkets receive almost ten times more of the checkout price than the small-scale farmers and workers who produce them.

The UK supermarkets’ share rose from 41 percent in 1996 to nearly 53 percent in 2015, whilst the share paid to small-scale farmers and workers in their supply chains fell by a quarter to just 5.7 percent, over the same period.

The report includes a scorecard, based on the assessment of the publicly available policies and reported practices that affect the workers and farmers – especially women – in the food supply chains of some of the biggest supermarkets in the UK, United States, Germany and the Netherlands.

Scoring was made against a series of indicators based on robust international standards and widely recognised good practice. The analysis of the six biggest supermarkets in the UK – Tesco, Sainsbury’s, Morrisons, Asda, Aldi and Lidl – indicates a striking gap between their current policies and what needs to be in place to ensure that human and labour rights are fully respected in their supply chains. The overall scores ranged from just one percent for Aldi to 23 percent for Tesco.