Charlotte Charles made the comments as the UK agreed to extradite two fugitives to the US. 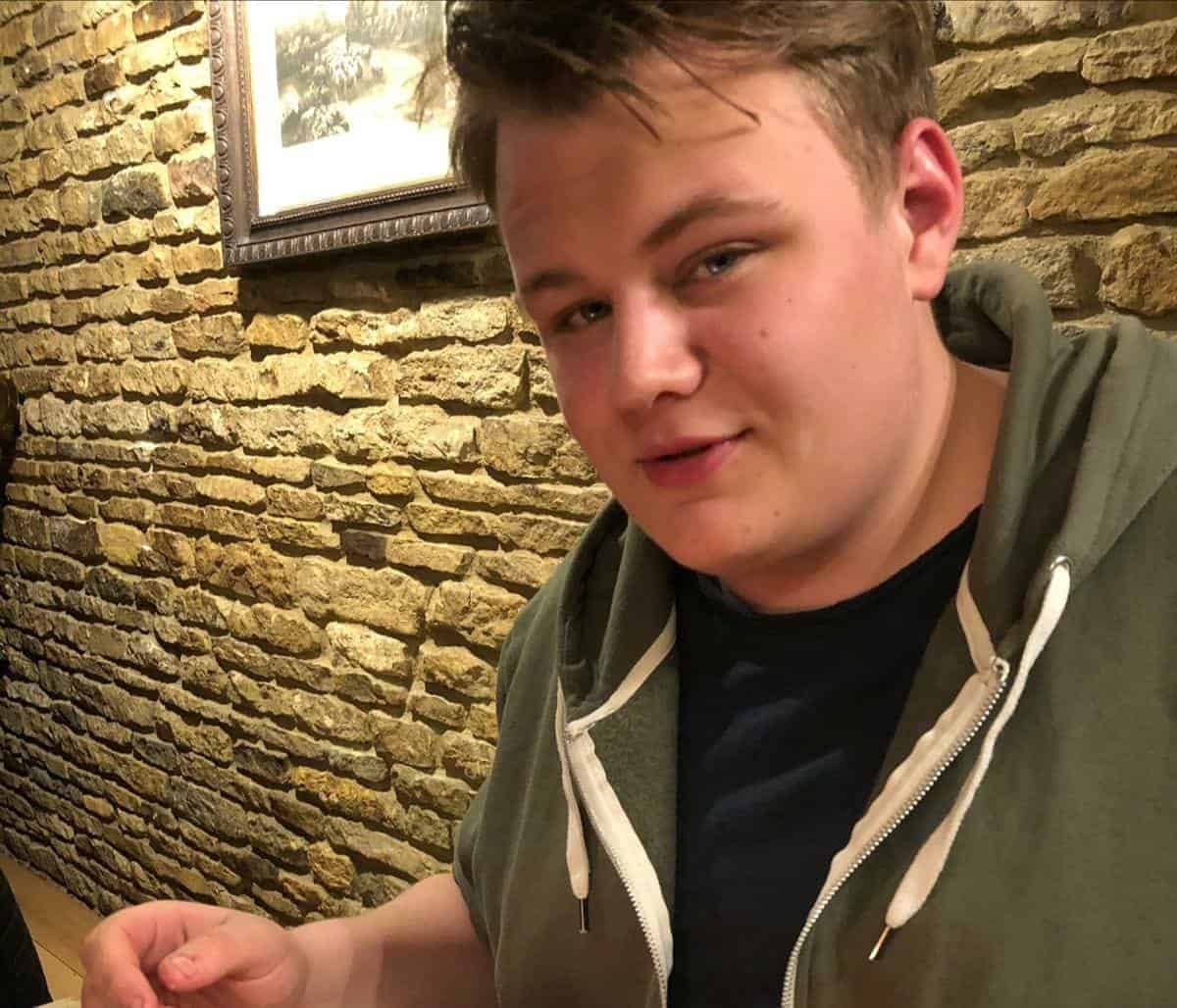 The mother of teenage motorcyclist Harry Dunn has said Britain will be on the “road to ruin” if it backs down in its diplomatic row with the “bully” US government.

Charlotte Charles said “we have to stand up to them” as it emerged the UK has agreed to extradite two fugitives to the United States, which refuses to hand over suspect Anne Sacoolas, the wife of a US intelligence official.

Washington officials are reportedly “furious” that UK police have issued an international wanted notice for Sacoolas, who was charged with causing the 19-year-old’s death by dangerous driving in December.

Mr Dunn was killed when his motorbike collided with a car outside a US military base in Northamptonshire on August 27.

Sacoolas, 42, claimed diplomatic immunity following the crash and was able to return to her home country.

An extradition request submitted by the Home Office for her was rejected by US secretary of state Mike Pompeo in January – a decision the State Department has said is “final”.

“It will be a road to ruin if we back down as a country now and we have to stand up to them.

“I agree with calls that no-one should be extradited until the US Government agrees to play by the rules, starting with sending Anne Sacoolas back.

“She did not have diplomatic immunity.”

Motiwala is wanted in the US to face charges of extortion, money laundering and conspiracy to import drugs while Wilkinson faces charges of downloading child sex abuse images in Texas, the Daily Express reported.

The pair are fighting the decisions and have appeals pending in the High Court.

Acting on behalf of Mr Dunn’s parents, spokesman Radd Seiger added: “Arrangements for sending wanted people across the Atlantic are hopelessly weighted in favour of the Americans.

“As we have seen in the case of Anne Sacoolas, the American Government didn’t even bother to go through the motions of putting the case through the legal and court system.

“Pompeo just said no, it’s not happening and that his decision is final.

“In my numerous visits to Washington and speaking to leaders there, I sought to impress upon them just how stupid, reckless and short-sighted that stance would be.

“No-one would be going in the opposite direction and I have made it clear to leaders in Westminster that no-one is to go the other way until Anne Sacoolas is back.”

Meanwhile the Mail on Sunday reported that diplomatic tensions are boiling after British police enacted an Interpol Red Diffusion Notice, which was sent to countries including Canada, seeking Sacoolas’s arrest if she left the United States.

Washington was reportedly not notified about the move, in the hope Sacoolas would leave the country and be arrested.