The latest figures will come as a blow for the already beleaguered UK government. 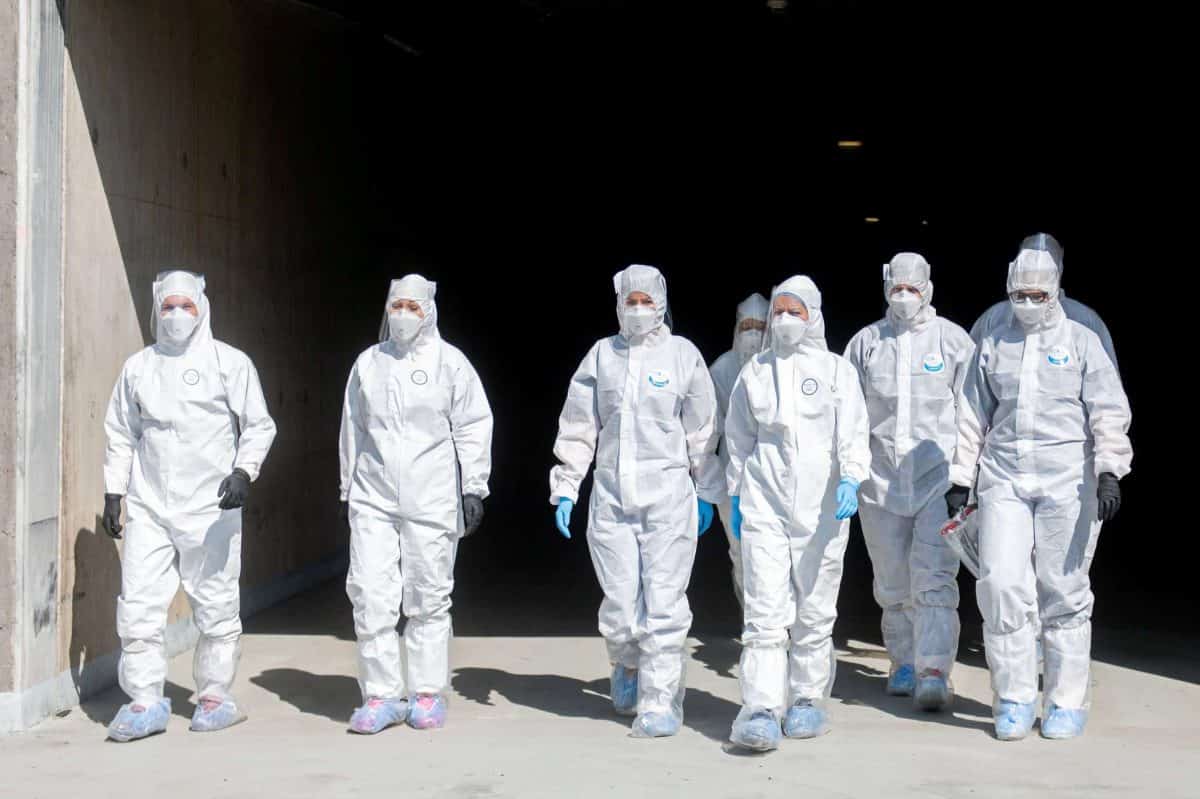 The UK has overtaken Sweden to become the country with the highest coronavirus death rate per capita in the world.

According to figures from the Our World in Data website, the UK had 4.54 deaths per million residents per day on a rolling seven-day average.

The data should be approached with caution given that population sizes vary and some countries include suspected cases in their daily death tolls, while others only count confirmed infections.

The Our World in Data website states: “Limited testing and challenges in the attribution of the cause of death means that the number of confirmed deaths may not be an accurate count of the true number of deaths from COVID-19.”

However, the latest figures will come as a blow for the already beleaguered UK government.

World Health Organisation (WHO) executive director Dr Mike Ryan this week warned that the world is still in the midst of the “first wave” of the coronavirus pandemic and urged caution over breaking out of lockdown.

He said: “Right now, we’re not in the second wave. We’re right in the middle of the first wave globally.

“We’re still very much in a phase where the disease is actually on the way up.”