A slowdown in employment and falling vacancies raise concerns, according to some economists. 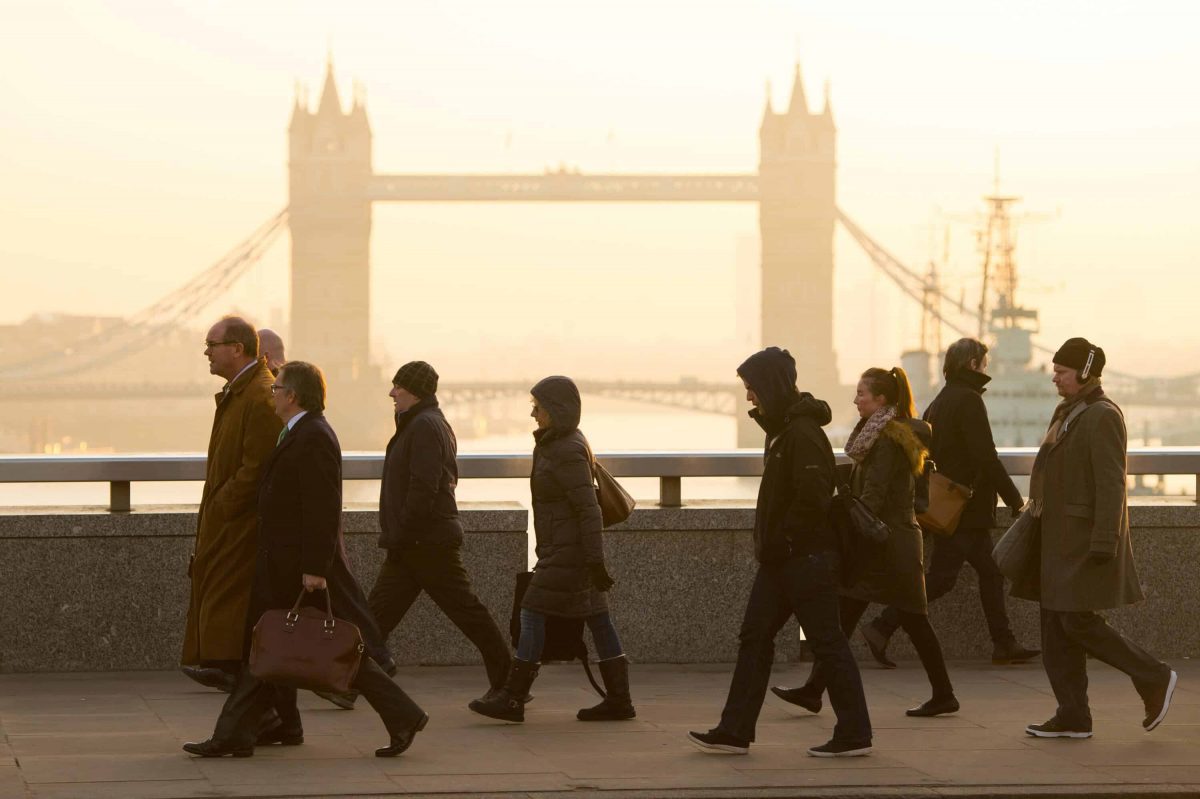 Economists have warned that the UK’s jobs market could be “losing its shine” despite record employment and the strongest wage growth since 2008.

The number of people in the UK in employment over the period from May to July increased by 31,000 to 32.78 million, according to the Office for National Statistics, but fell short of analyst expectations.

It failed to match a consensus of a 55,000 rise and also highlighted a significant slowdown in employment, coming after a 115,000 increase was reported last month.

He added: “The renewed fall in the unemployment rate distracts from an otherwise troubling labour market report.

“Employment was only 31,000 higher than in the previous three months, well below the 89,000 average increase seen since the Brexit vote in 2016.”

Analysts also highlighted a continued downturn in job openings, as the number of vacancies fell to its lowest since November 2017.

Vacancies tumbled 23,000 to 812,000 during the period, driven by declining openings at small firms, the ONS said.

Ranko Berich, head of market analysis at Monex Europe, said: “The only blemish in the report is the continued downward trend in vacancies, which have been falling since the beginning of the year and suggest the labour market is unlikely to overheat.”

However, some experts said rapidly improving wages showed a positive reflection of the state of the UK economy.

Average earnings had the fastest rate of growth since May 2008 as they increased by 4%, compared with 3.8% in the previous month.

Chancellor Sajid Javid said: “We want to support hardworking people to succeed and provide for their families.

“Today’s increases in employment and wages, combined with our tax cuts for more than 30 million people, mean that people across the country are taking home more every week.

“Youth unemployment has nearly halved since 2010, but we want to go further to make sure young people have the skills they need for well-paid jobs in the modern economy.”