Trips to mainland Europe have become very simple and cheap since the UK joined the EU and the cost of airfares plummeted. However, now we have decided to leave the EU, UK citizens may need to apply and pay for visas to travel into Europe. Amber Rudd, Home Secretary, admitted that the EC is contemplating […] 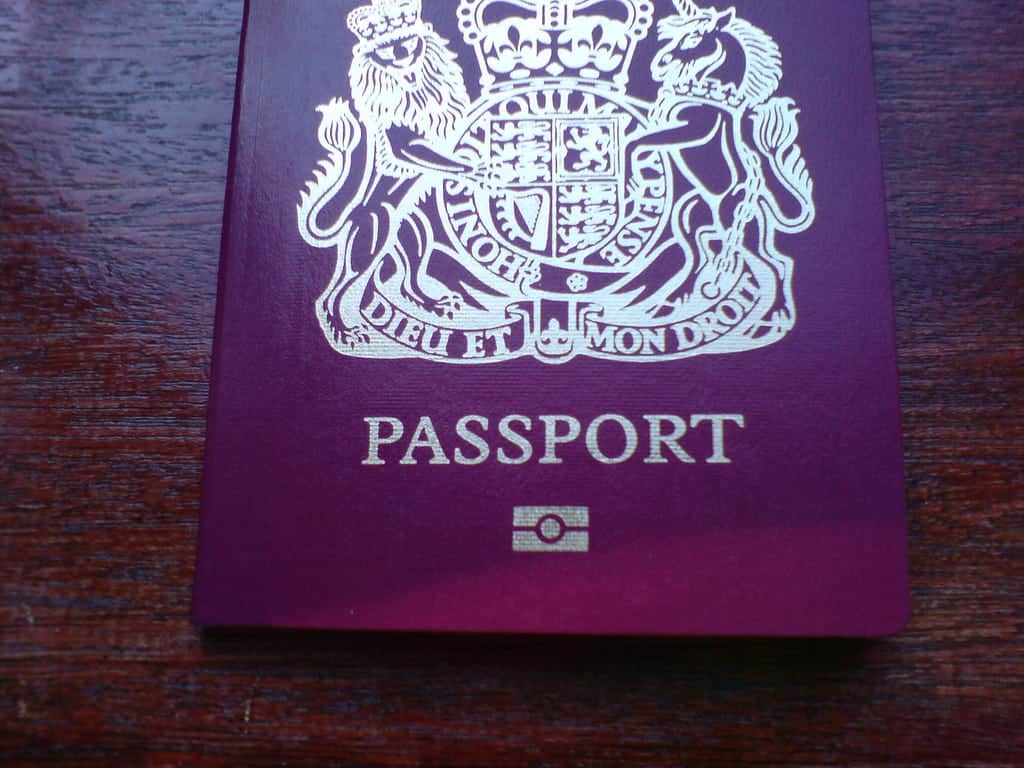 Trips to mainland Europe have become very simple and cheap since the UK joined the EU and the cost of airfares plummeted.

However, now we have decided to leave the EU, UK citizens may need to apply and pay for visas to travel into Europe.

Amber Rudd, Home Secretary, admitted that the EC is contemplating a visa programme for British citizens hoping to enter the EU member states.

Rudd said she wasn’t expecting a Visa system to be implemented for short-term trips to Paris, for example, but conceded it could be introduced if the EU countries saw fit, making short trips more difficult to organise.

She told the Andrew Marr Show on BBC One: “I think they (British citizens) would be surprised.

“I don’t think it’s particularly desirable but we don’t rule it out because we have to be allowed a free hand to give the best negotiation.”

Brexit backers were keen for the UK to control its borders, but the EU also has the option to implement border controls on countries outside of its own zone. It is assumed there would be a negotiation process where the UK would challenge the introduction of such a visa scheme.

Rudd said: “Once we leave the European Union we will have complete control over who comes into the UK from the EU and who doesn’t, with one or two provisos of course.

“First of all, it’s going to be reciprocal, we are going to have to work out what’s in the UK’s interests as well going to the European Union and what works for our economy and making sure that we get the right balance.

“Looking across the whole spectrum is what’s going to be the guiding principle.”