“The fact many of the super-rich grew so much wealthier at a time when thousands of us have buried loved ones and millions of us worried for our livelihoods makes this a very unsettling boom.” 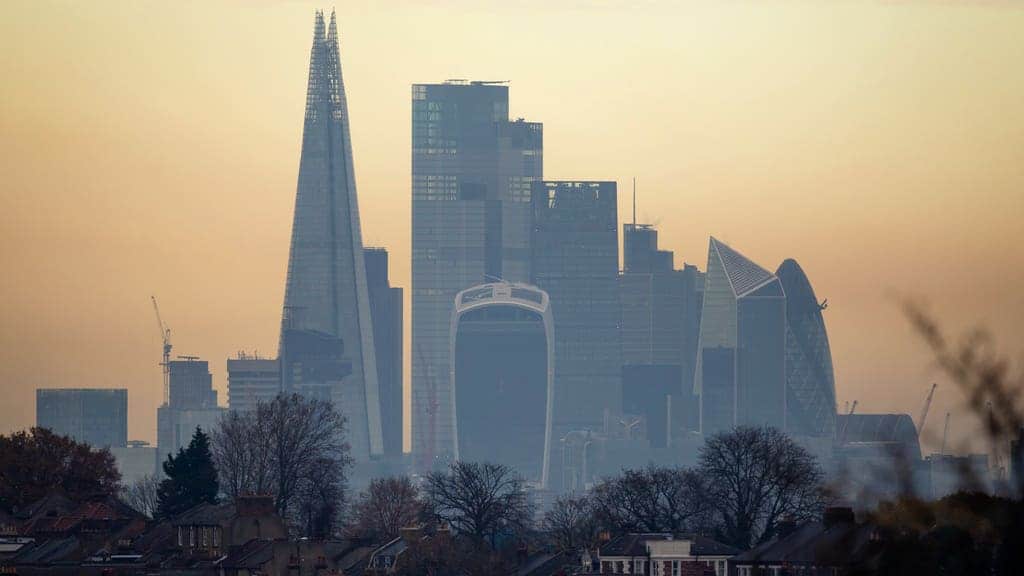 UK billionaires have seen their fortunes soar by more than a fifth as they shook off the financial toll of the pandemic, according to the latest Sunday Times Rich List.

The list revealed that there are now a record 171 billionaires in the UK, with Ukranian-born Sir Leonard Blavatnik topping the pile as the richest person in the country.

The number of billionaires jumped by 24 per cent, in stark contrast with the wider economic turmoil of the pandemic which saw millions enter furlough and the rate of unemployment lift to its highest in almost five years.

“The fact many of the super-rich grew so much wealthier at a time when thousands of us have buried loved ones and millions of us worried for our livelihoods makes this a very unsettling boom.”

The annual index of the country’s wealthiest residents showed that oil and media investor Mr Blavatnik saw his fortune surge by £7.2 billion to around £23 billion during the pandemic-hit year.

His business interests include Warner Music, which he sold a £1.37 billion stake in when it listed in the US last year.

He took the title of UK’s richest man from Sir James Dyson, who slipped back to fourth in the table after his wealth only increased by £100 million to £16.3 billion.

The electricals entrepreneur was also beaten by property investors David and Simon Reuben, who reached the second spot after their wealth increased by £5.46 billion to £21.46 billion.

Meanwhile, Sri and Gopi Hinduja, who run the Mumbai-based conglomerate Hinduja Group, saw their fortune rise by £1 billion to clinch the third spot.

Other notable billionaires to feature in the top 10 included Alisher Usmanov, who saw his wealth rise by £1.7 billion after selling his 30 per cent stake in Arsenal football club.

Chelsea owner and fellow Russian Roman Abramovich also saw his fortune climb, rising by £1.9 billion to £12.1 billion for the year.

These are the 10 richest people in the country according to the rich list: